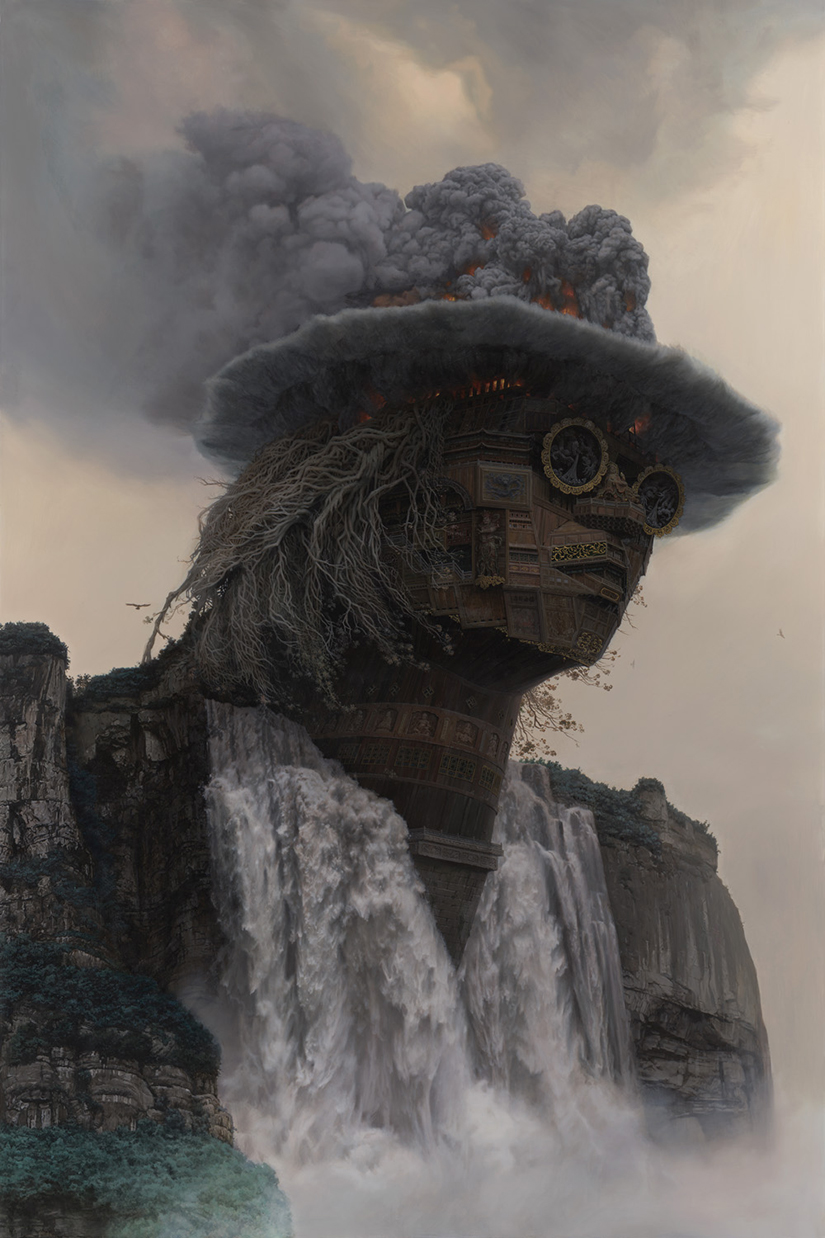 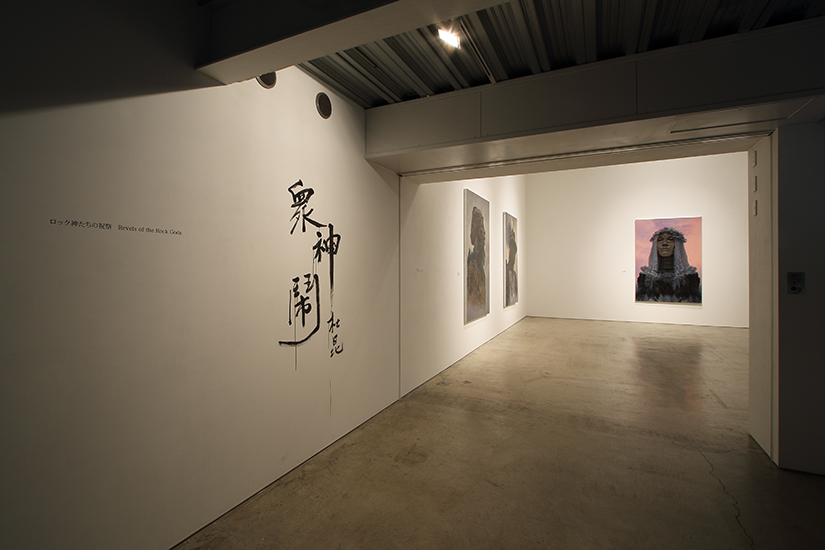 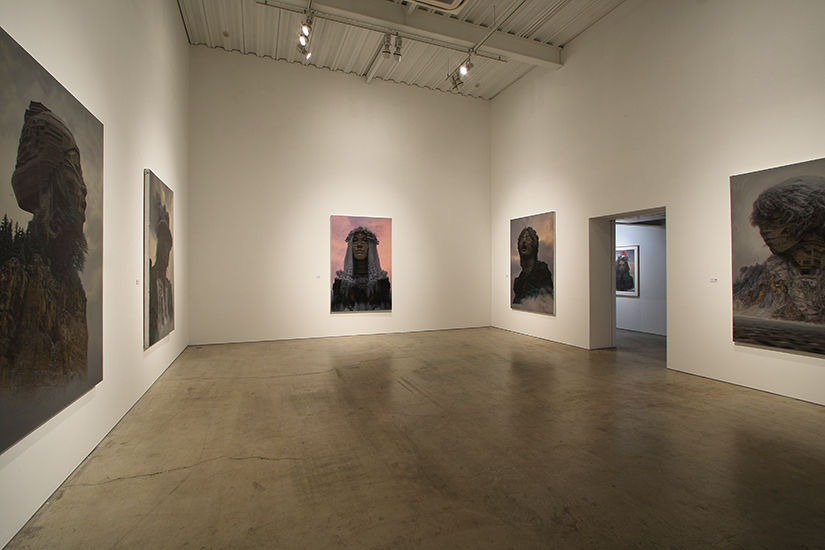 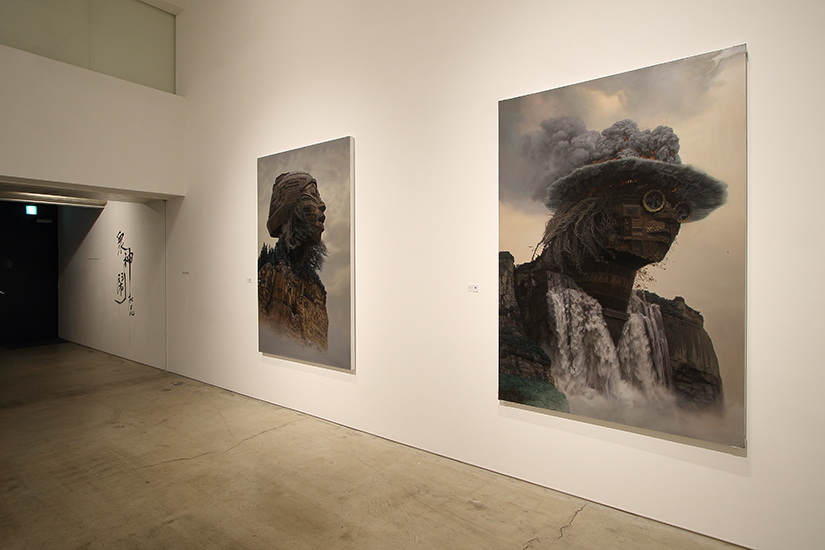 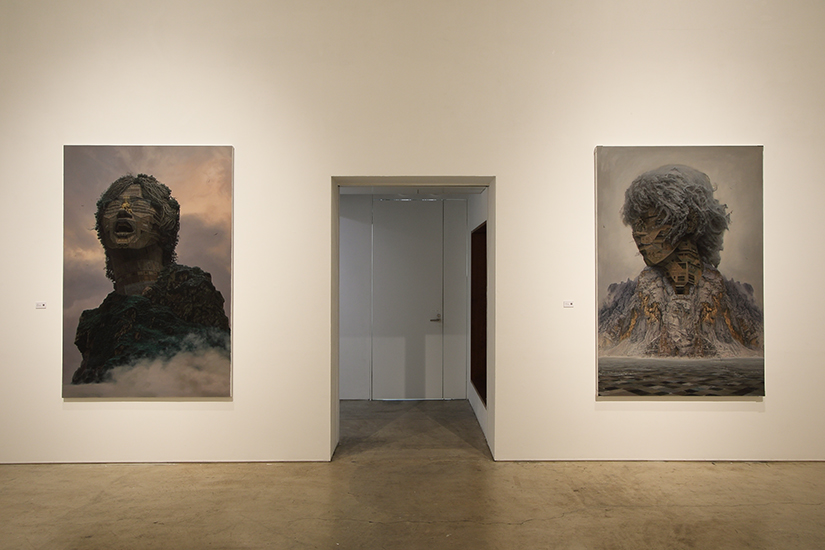 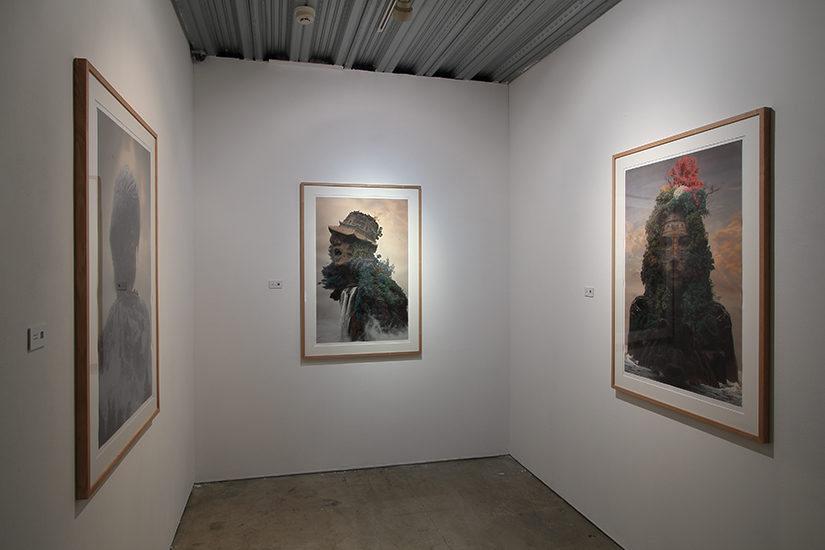 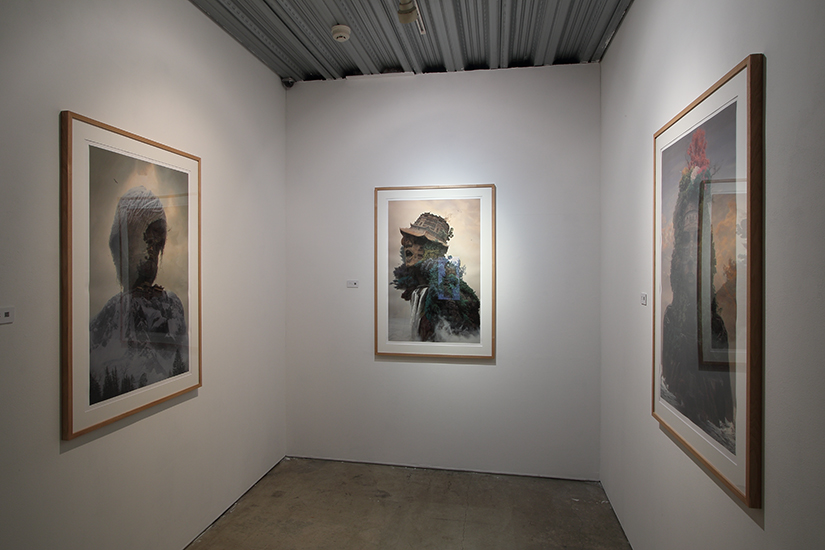 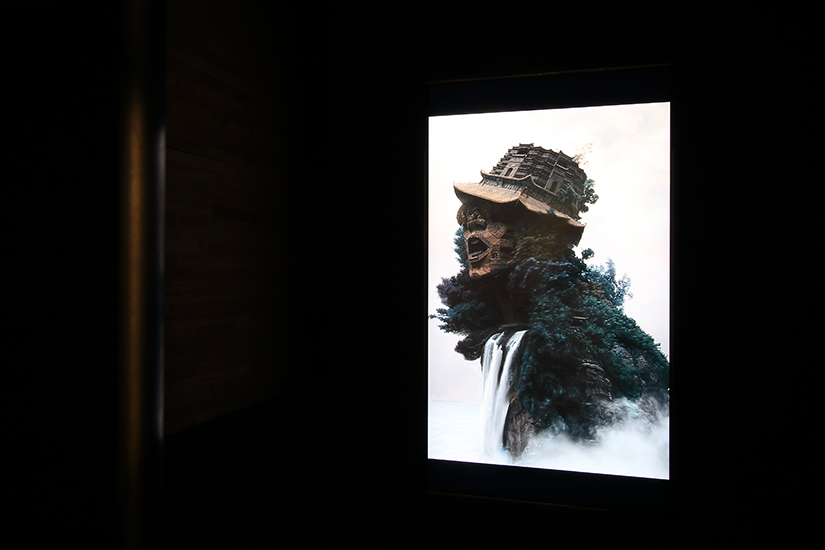 This is the first exhibition in Japan of the works of DU Kun, born in Sichuan, China, in 1982. Under the influence of his art teacher father DU began studying painting from the age of four, later graduating from Beijing’s Central Academy of Fine Arts’ Oil Painting program. Today he works between Tianjin and Beijing as his base, and is particularly widely renowned as a young Chinese artist for his creativity and the brilliance of his techniques. Further, since his student days, in addition to his work as a painter DU Kun has been applying his talents in the field of music. He made his professional debut as a rock musician while still at art school, and has since frequently demonstrated his musical prowess.

Developing from the city paintings of his early career which were pervaded by an atmosphere of intense mysticism, DU Kun has advanced toward a method of expression that makes use of allegories of religious aspects and contemporary societal criticism, as well as provoking rumination upon the actions of humanity. The artist began working on the ‘Gods of Rock Festival’ series in 2014, creating the works out of his own passion for rock music.

While these are all portraits of rock musicians, within the portraits we see depicted tall pagodas (pavilions intend for rest or recreation), Confucian mausolea, Buddhist temples and other traditional Chinese architectural structures. Gods that appear in ancient legends, majestic mountain and cliffs, magnificent seas and rivers, roaring waterfalls and the leisurely twilight are woven together to create a subtle and unique world – a world in which both time and space, tradition and the avant-garde, music and painting are adroitly melted together. These works by DU Kun are masterfully original portraits, and surely they are also the sacred land that exists in the heart of every rock musician.

We urge you not to miss the opportunity to view them in this exhibition.