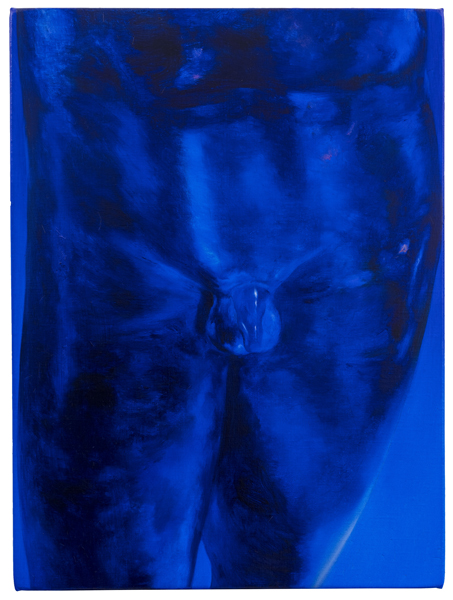 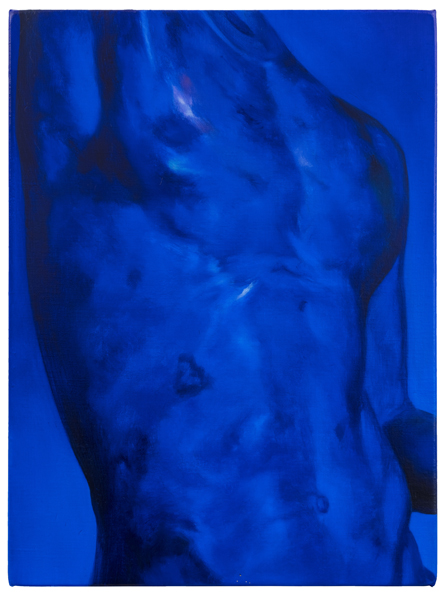 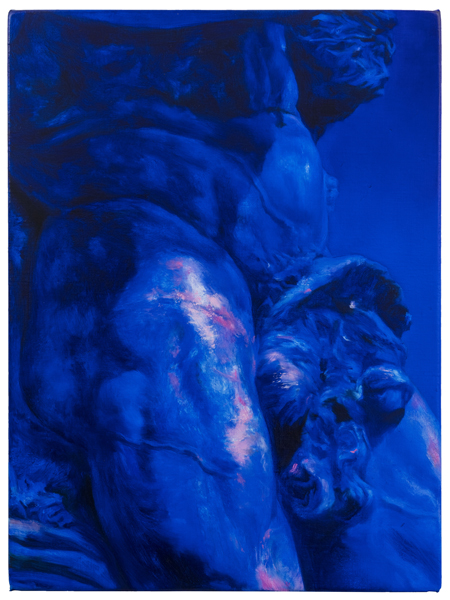 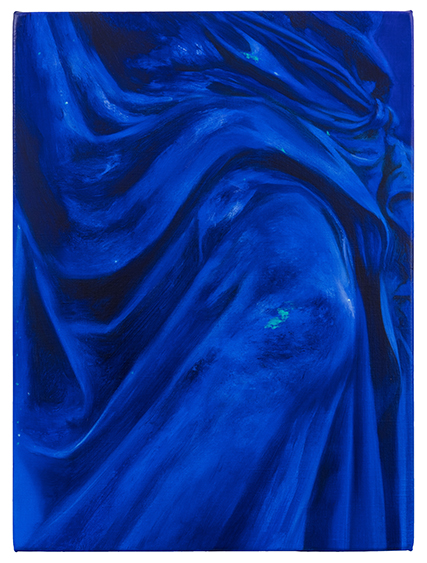 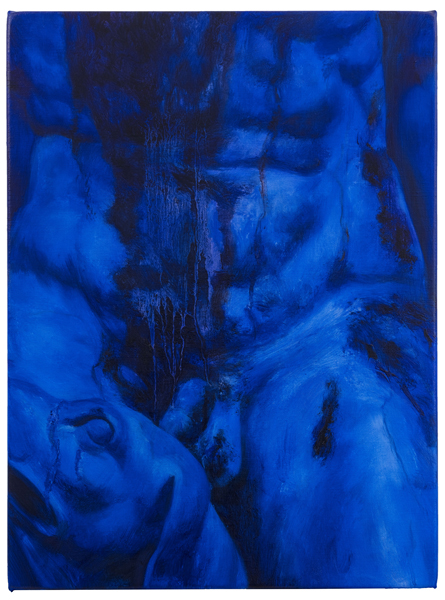 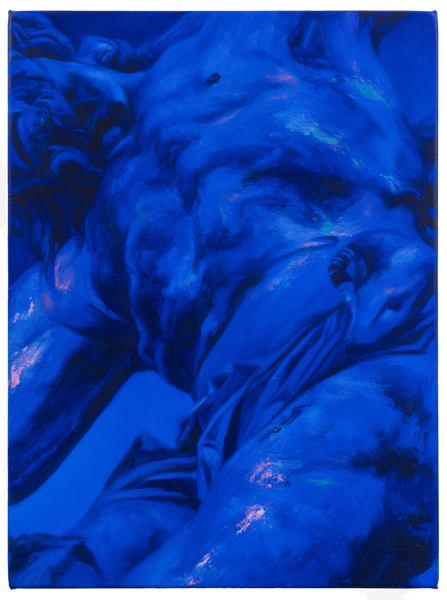 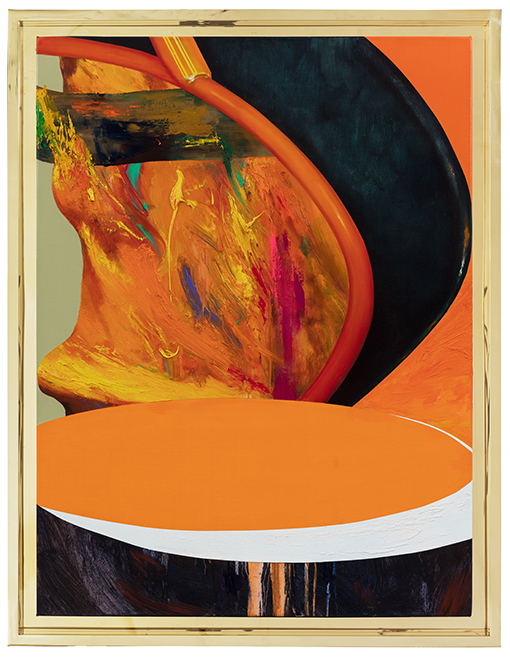 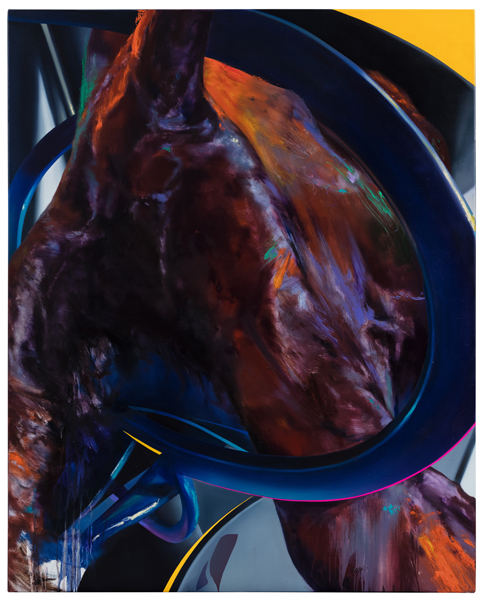 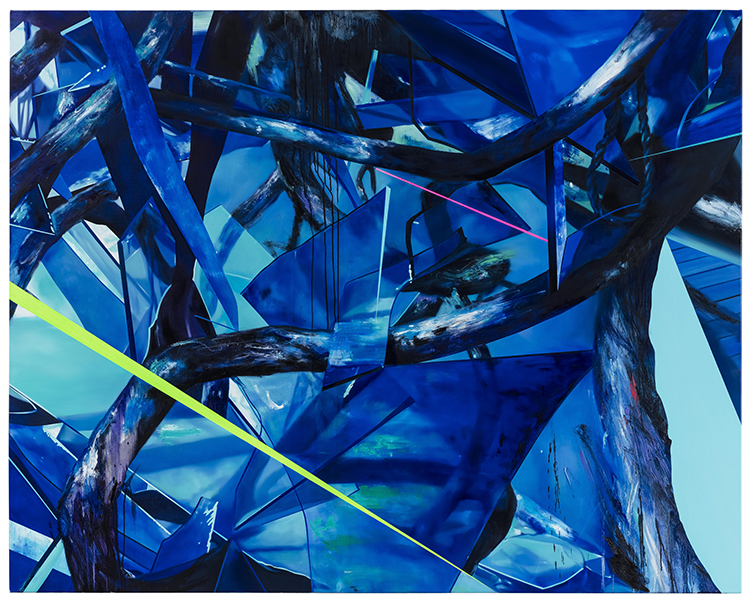 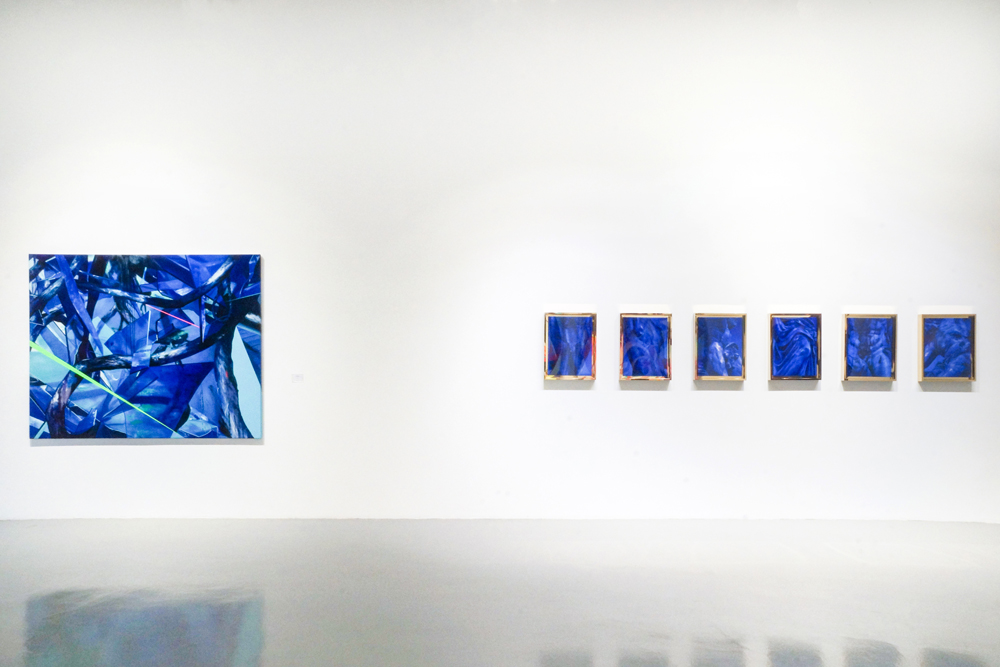 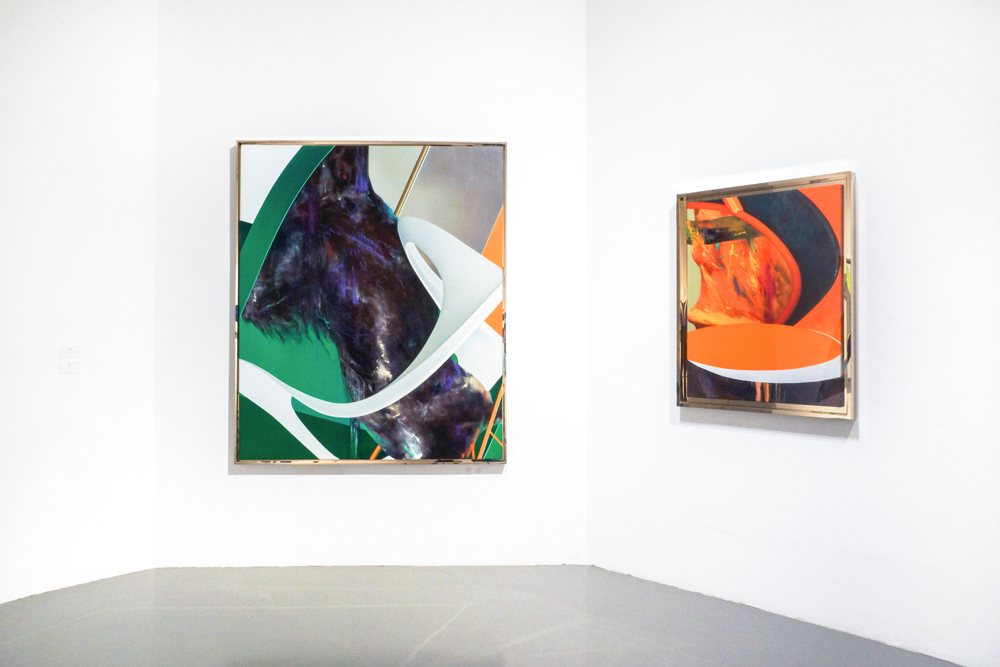 In his recent series, Mnemosyne, Shen Zhenglin draws inspiration from the forms of the Greek Goddess of Memory and Remembrance, Mnemosyne. By stripping away any religious or mythical context, he reinterprets these classical sculptures in our modern time, using bold colours that are representative of the contemporary time. He attempts to stimulate the viewers’ senses to create a spatial supernatural energy that connects the viewers to his paintings.

Through observing figurative forms and geometric shapes, Zhenglin explores the idea of abstraction in his works. Each of his abstract paintings are meticulously planned with a basic structure that evolves as he progresses. By painting and scratching the canvas with a brush, palette knife or even his hands, he is able to fully express himself. Zhenglin’s paintings are a form of visual language that portrays the way he calmly observes the world – of its past, present, and future.

In this exhibition, Shen Zhenglin will showcase selected works from 2014 to his most recent series.

Shen Zhenglin (b. 1986, Yantai, Shandong, China) graduated in 2009 with a Bachelor in Oil Painting from the Lu Xun Academy of Fine Arts (LAFA), Shenyang, Liaoning Province, China. Some of his solo exhibitions include the most recent VIRTUAL SANCTUARY at Mizuma Gallery, Singapore (2018), Age Of Ambition at the Platform China Contemporary Art Institute, Beijing, China (2015), and Strawberry’s Issue at the Artside Gallery, Seoul, South Korea (2011). He has participated in numerous group exhibitions in China, South Korea, and Singapore. He was part of the Art Exchange in Basel, Switzerland (2015), Cite Des Arts in Paris, France (2012), and at the Painting Department of Hongik University, Seoul, South Korea (2009). Shen Zhenglin lives and works in Beijing, China.