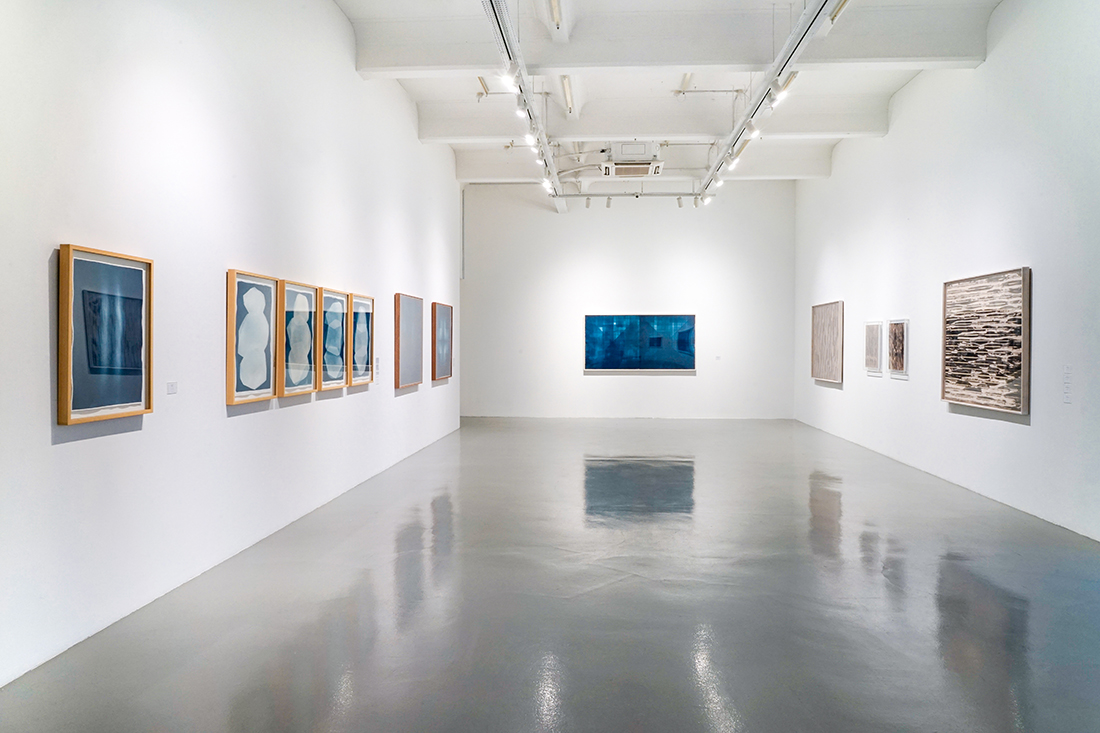 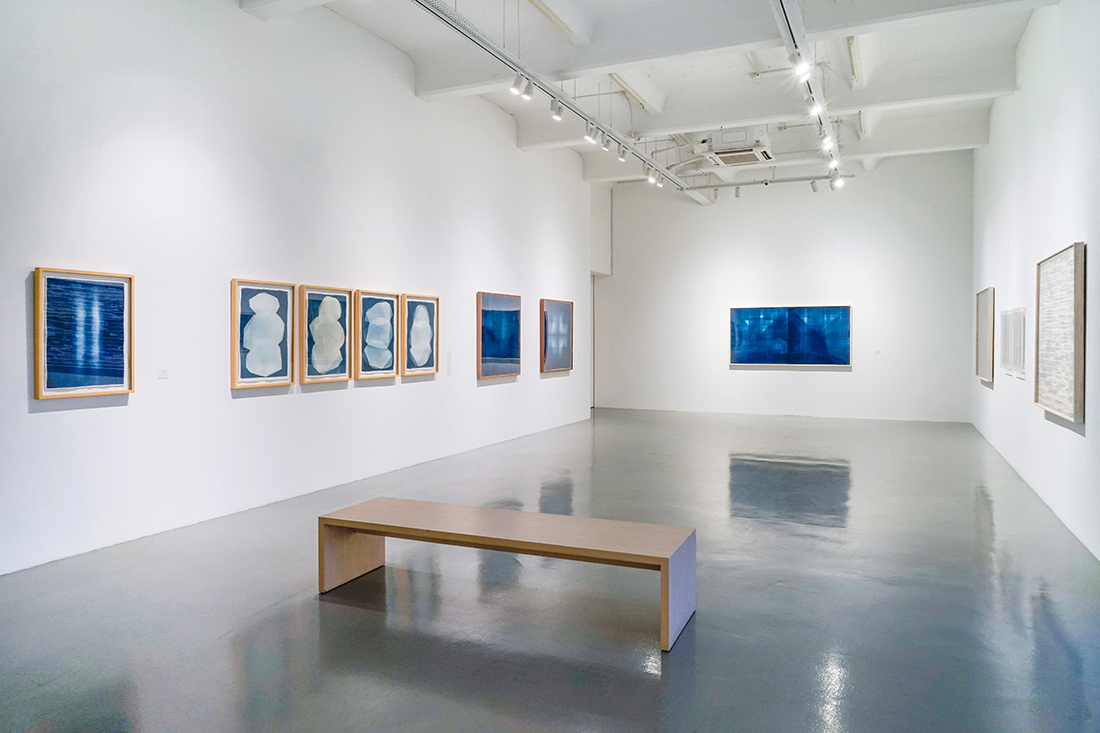 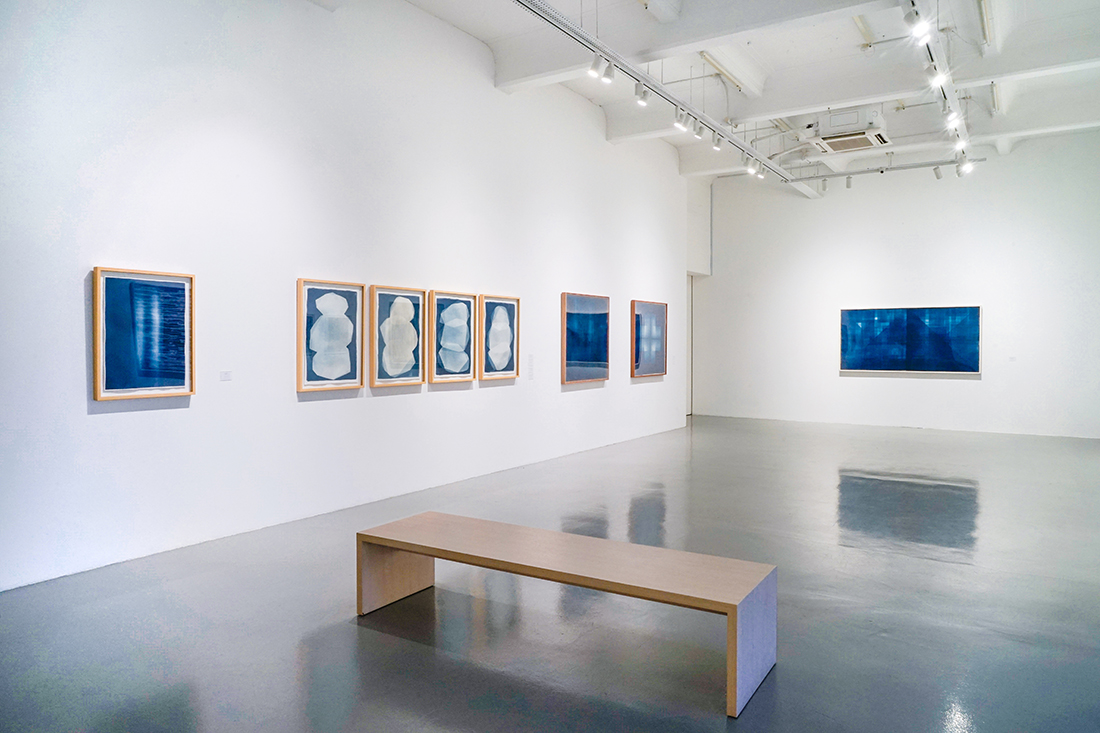 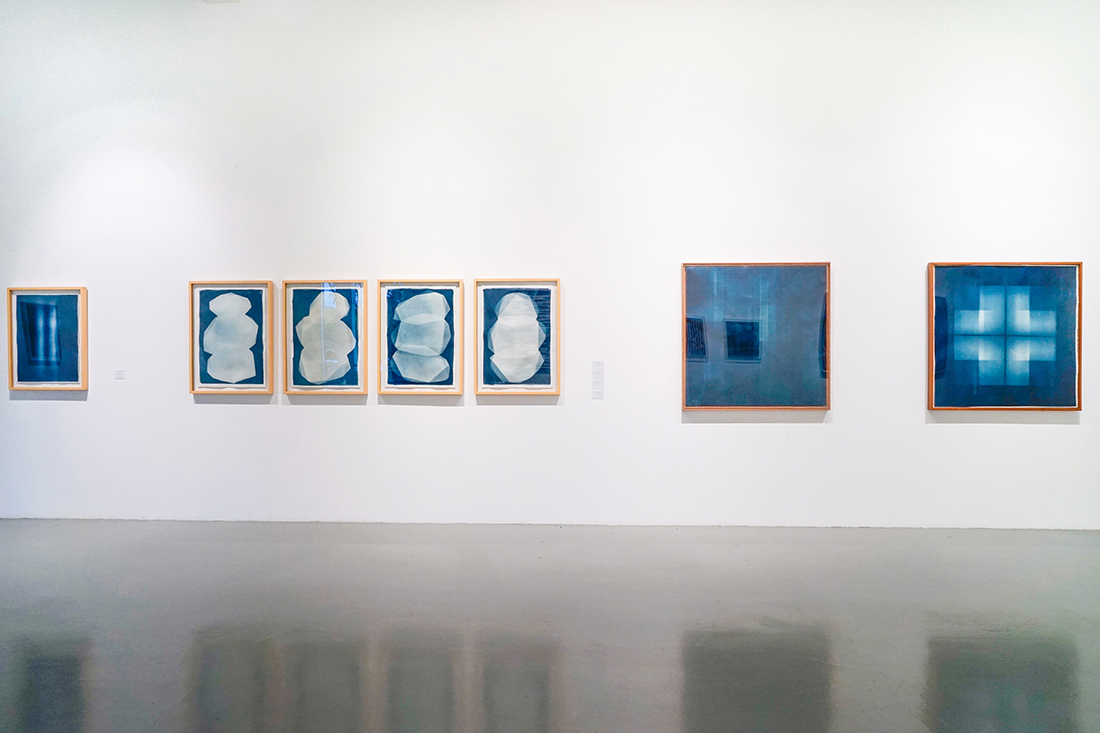 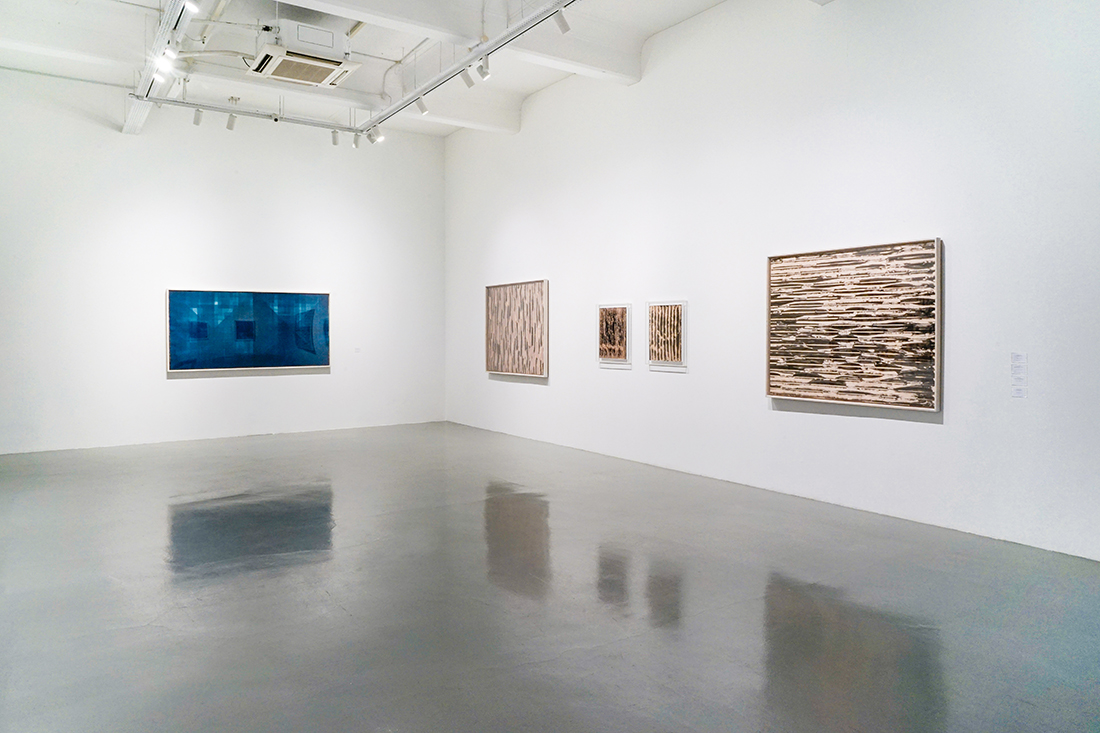 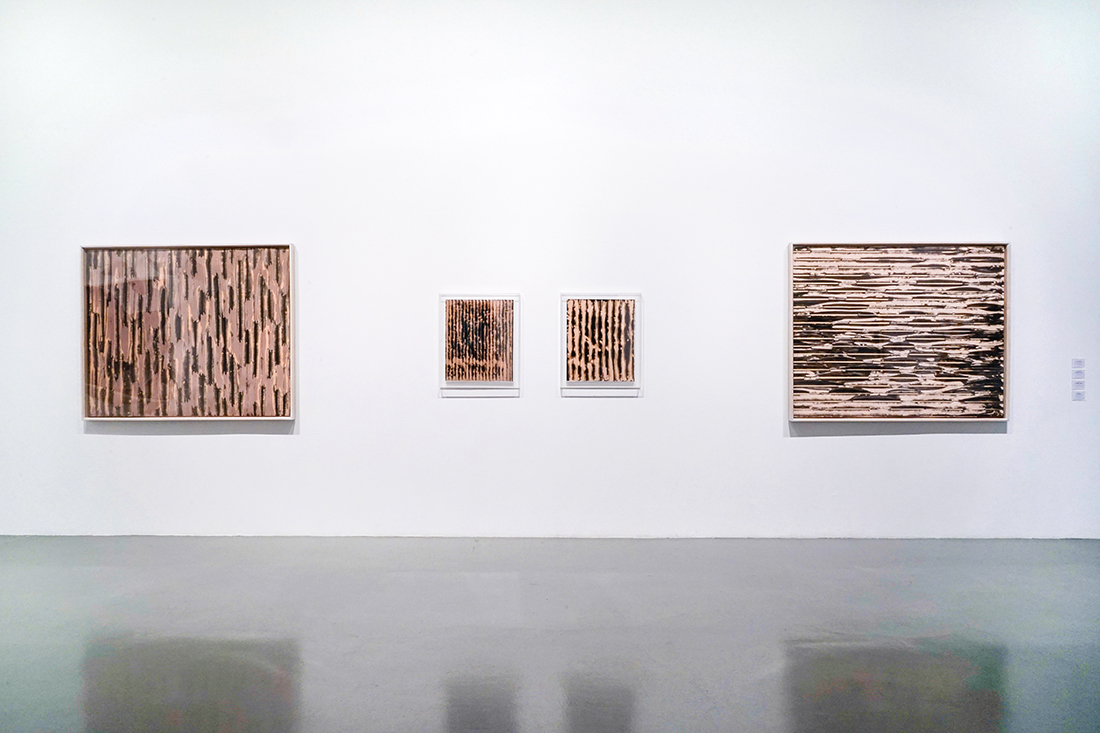 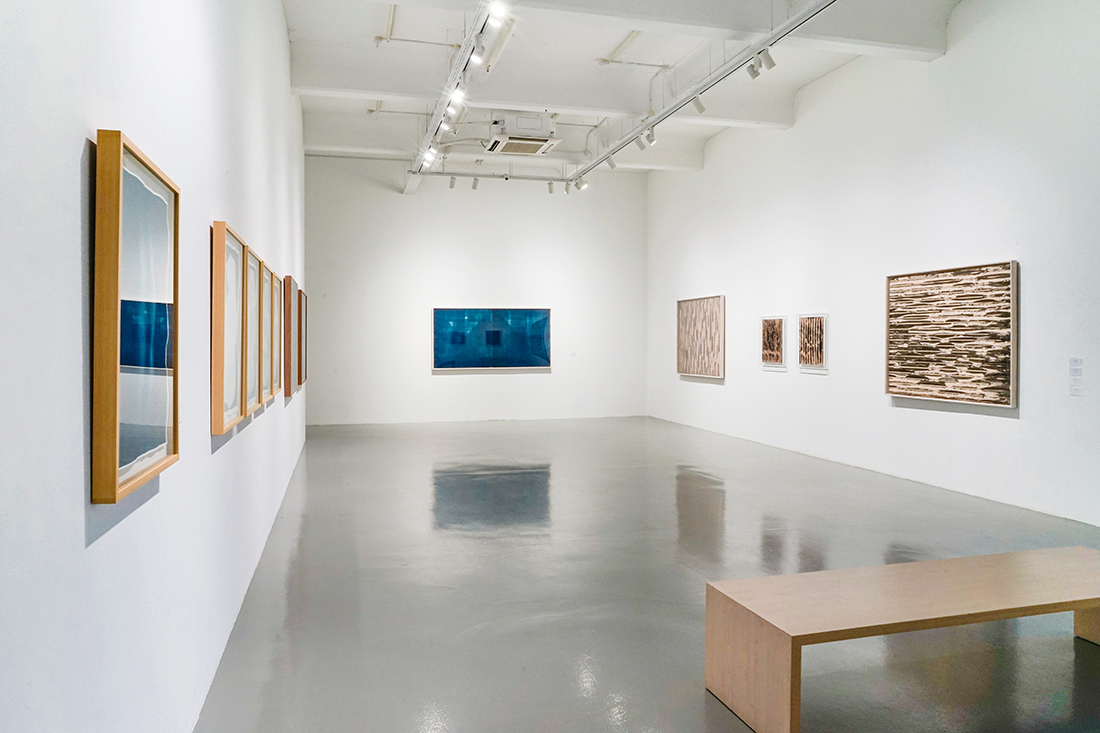 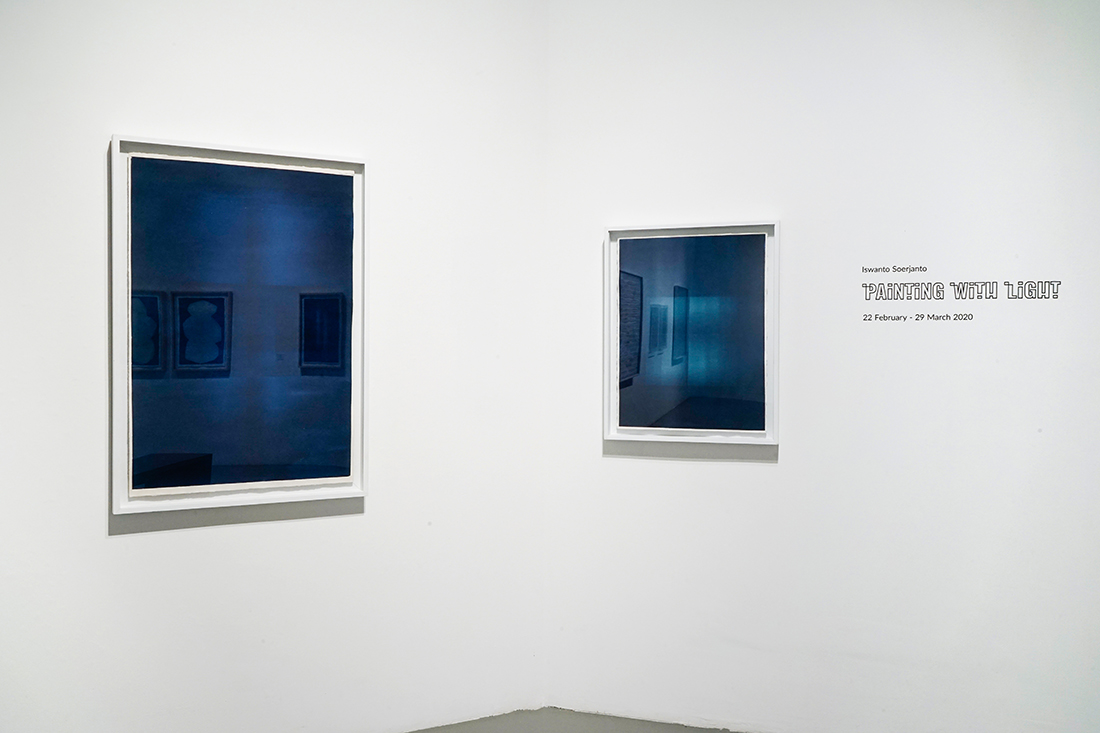 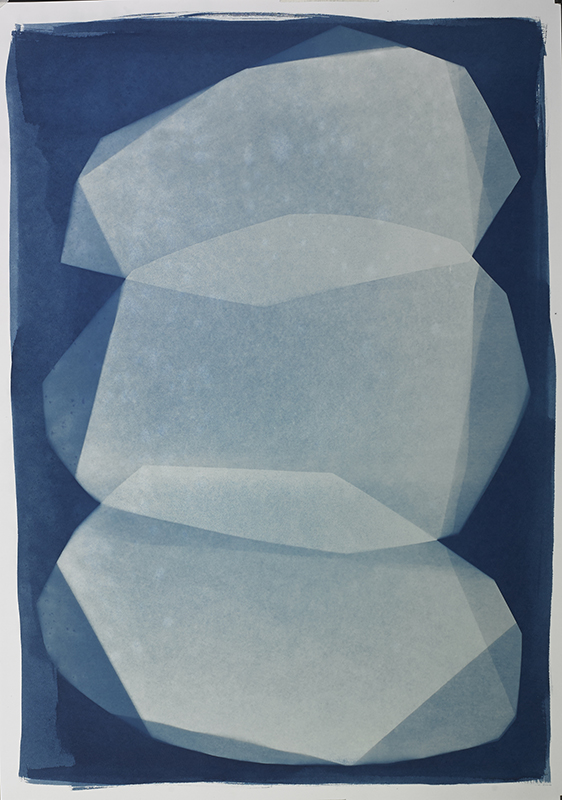 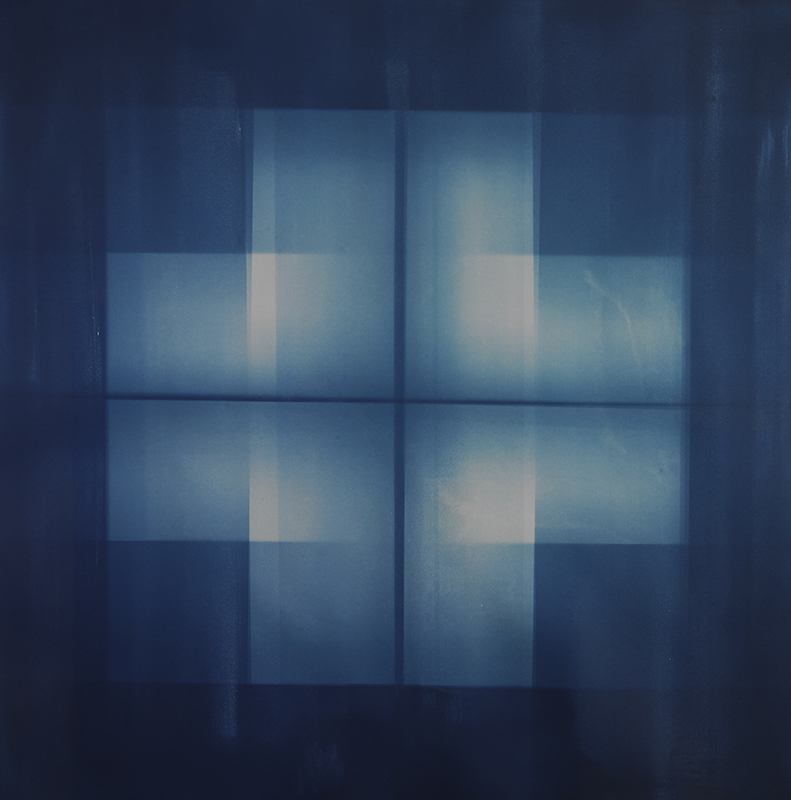 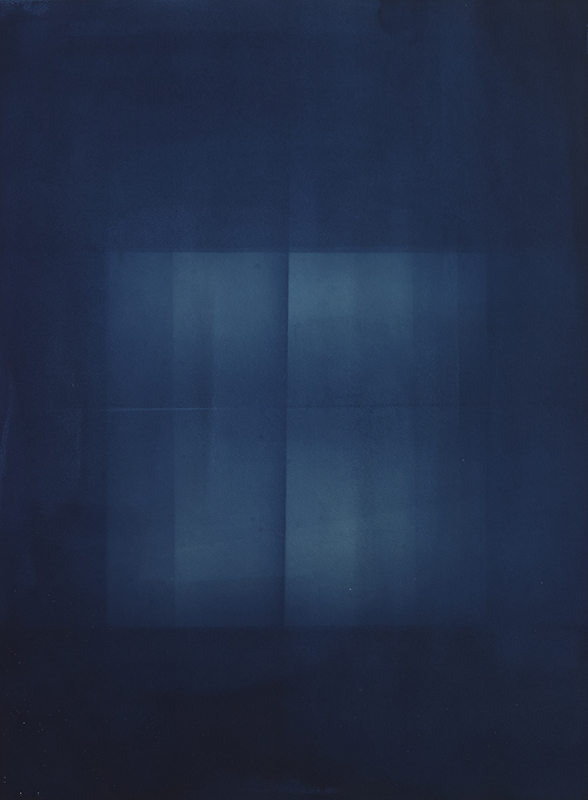 Mizuma Gallery is pleased to announce Painting with Light, a solo exhibition of Indonesian artist, Iswanto Soerjanto – his first solo presentation in Singapore.

Known for his use of cameraless photography as a medium of artmaking, Iswanto utilizes the principles and the materials of photography but without the presence of camera as a device to capture the image. In his process, Iswanto employs various types and forms of masking elements to control the light that falls onto the paper surface that had been primed with light-sensitive chemical substances often used in the process of photo-printing.

In his artmaking process, Iswanto acts as the camera, as well as the photo enlarger. By eliminating the camera as the image-recording device, Iswanto’s works bring about abstract visuals manifested from the reaction between the chemical substances and sunlight. The exhibition’s title, Painting with Light, references Iswanto’s technical process of artmaking – mainly in his ability to control the amount of sunlight falling onto the surface of his paper.

Based on the materials and techniques used, Iswanto’s works can be classified into Chemigram and Cyanotype. In his Chemigram works, he experiments with various masking substances, both solid and liquid forms, on monochrome or silver gelatin photo paper. Thus, the images produced tend to be a gradation of black and white; although on some occasions, Iswanto experiments with post-exposure chemical reactions to create colours in his Chemigram works. Whereas in his Cyanotype works, Iswanto uses aquarelle paper coated with a light-sensitive mixture of ammonium citrate and potassium ferricyanide, so that upon exposure to sunlight, a chemical reaction ensues, and upon rinsing off, a Prussian blue image appears on the surface of the paper.

Painting with Light will feature works from these two printing techniques, created between 2018 – 2019. 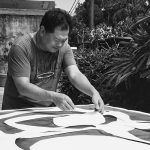 ISWANTO SOERJANTO (b. 1967, Jakarta, Indonesia) graduated from the Brooks Institute of Photography, Santa Barbara, California, United States; with a major in Illustration and Advertising Photography in 1988. His solo exhibitions to date include Painting with Light at Mizuma Gallery, Singapore (2020); and his first solo exhibition Re-Definition at Selasar Sunaryo Art Space, Bandung, Indonesia (2018). He has also been part of various group exhibitions, such as ON/OUT OF PAPER at Mizuma Gallery, Singapore (2019); Art On Paper Amsterdam at Gallery Lukisan, Amsterdam, Netherlands (2018); Beyond Photography at Ciputra Artpreneur Centre, Jakarta, Indonesia (2011); and at Garis Art Space in both Jakarta (2008) and Bali (2004), Indonesia. Iswanto Soerjanto lives and works in Jakarta, Indonesia.