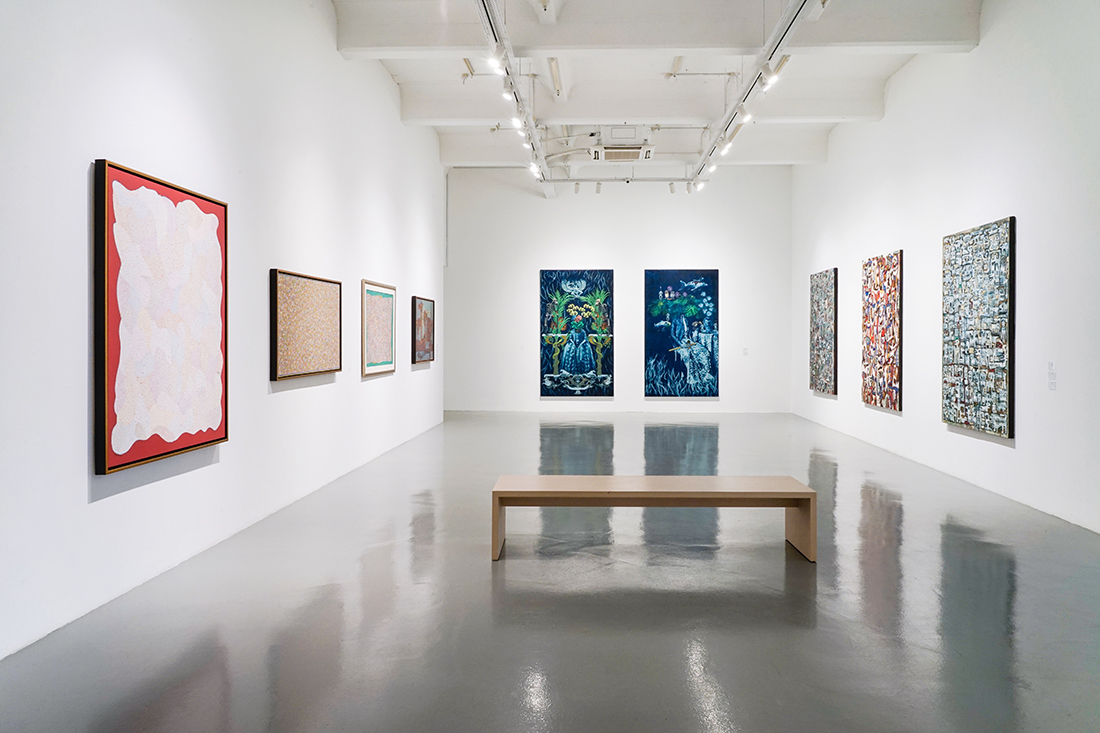 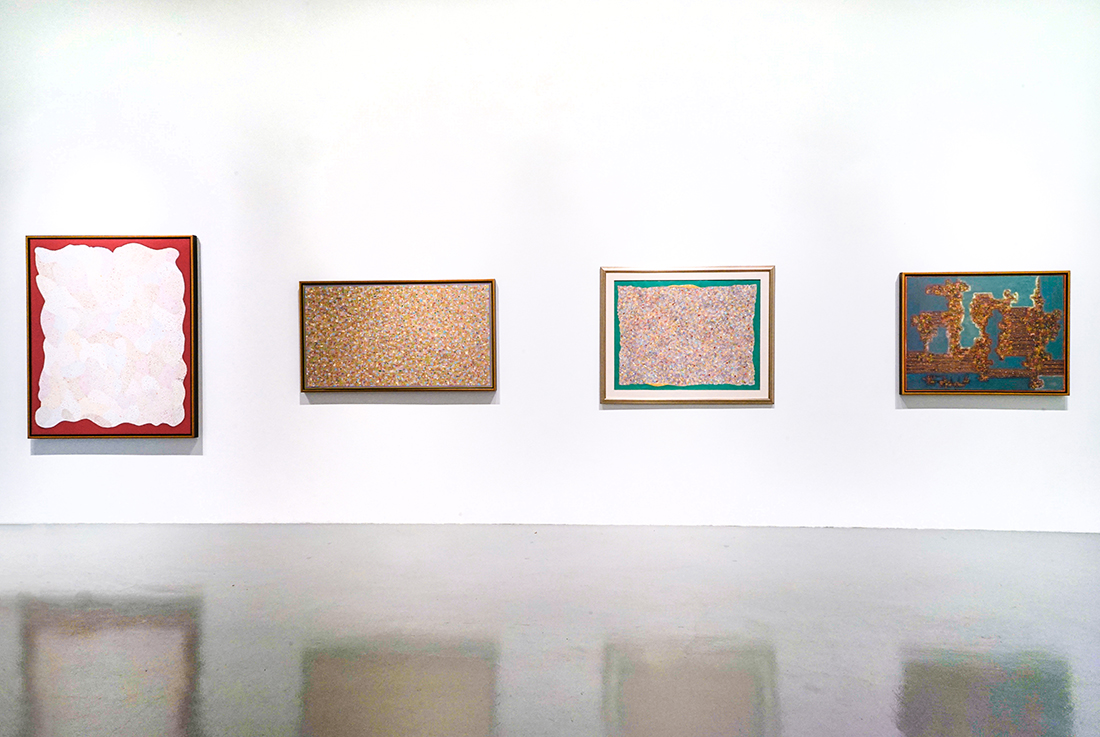 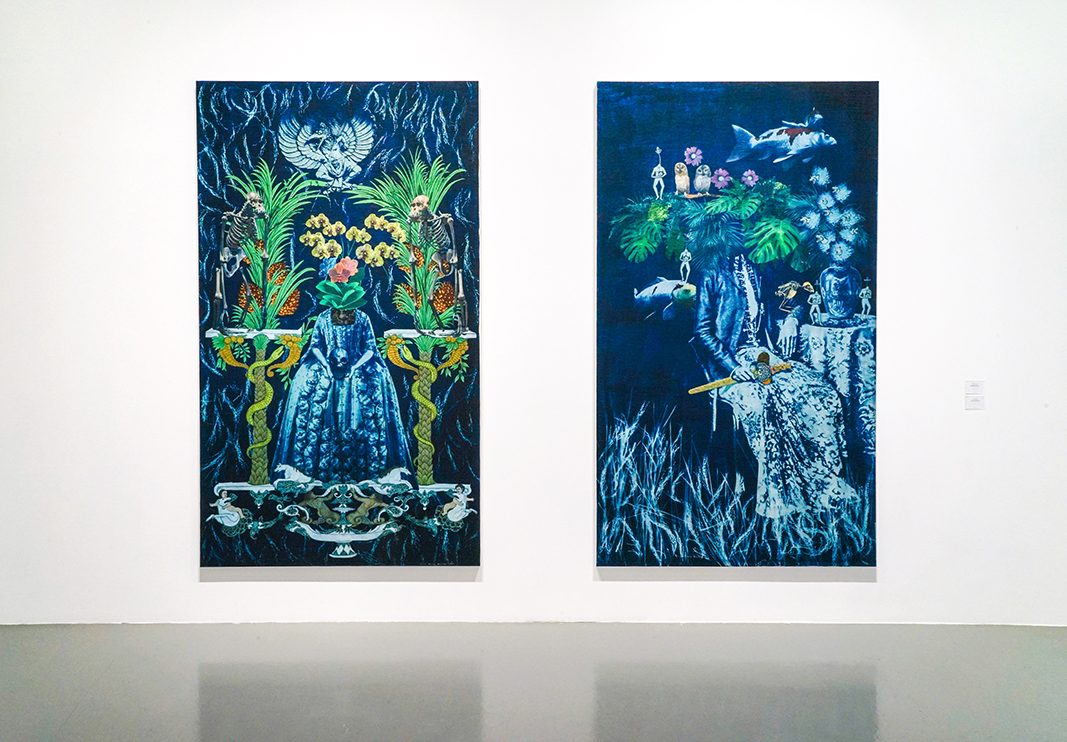 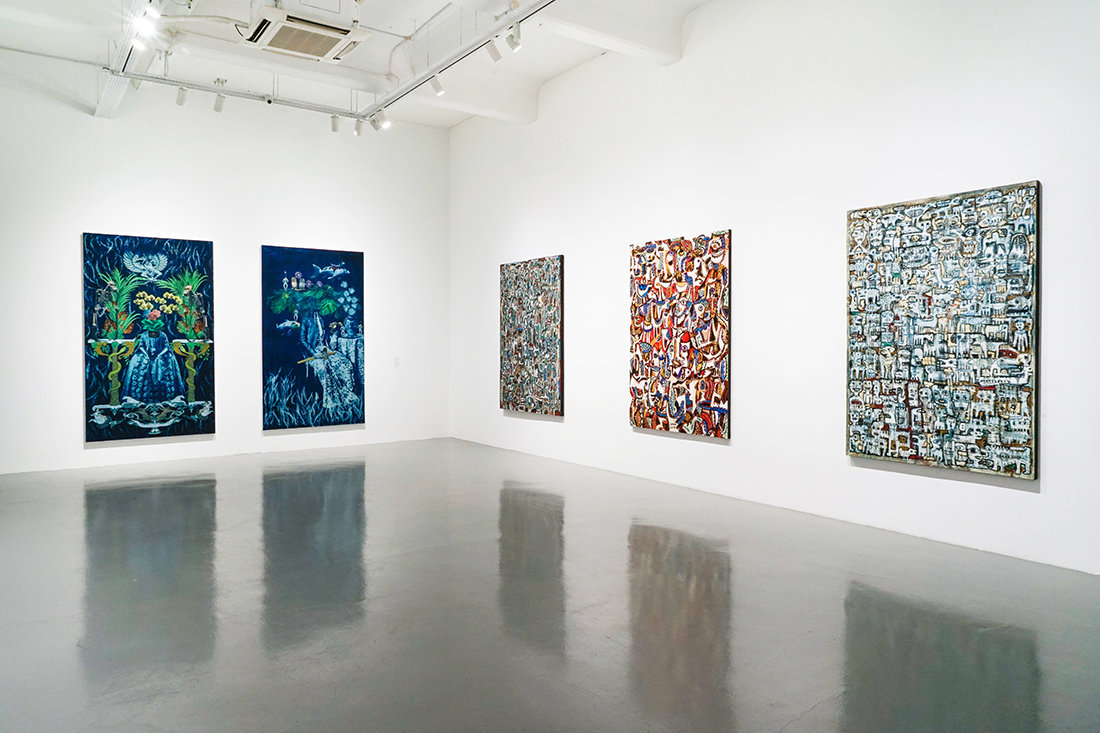 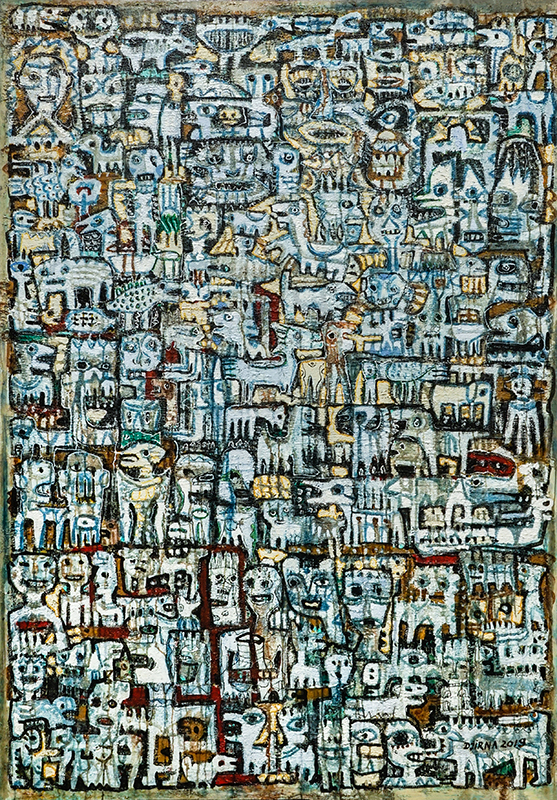 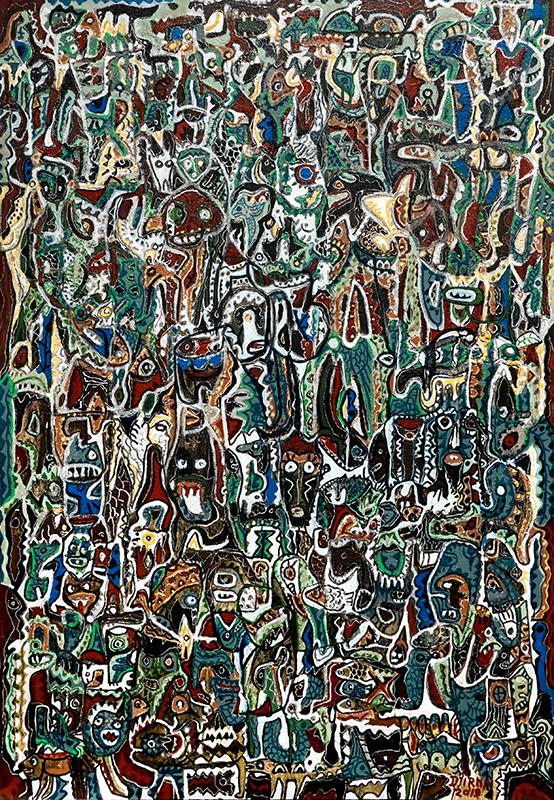 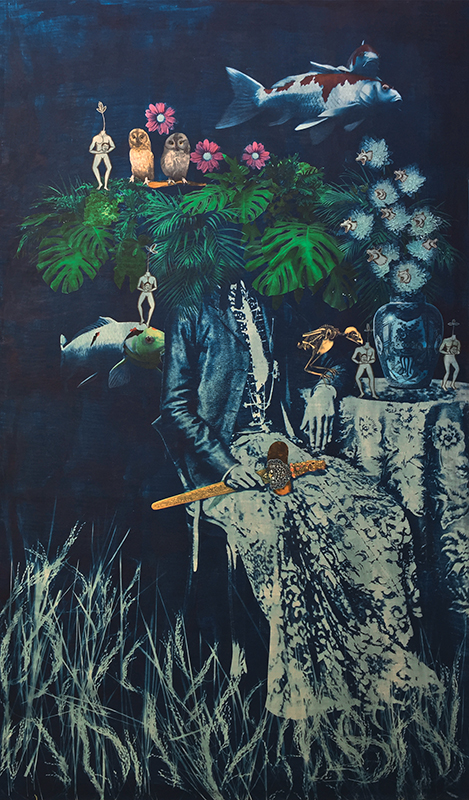 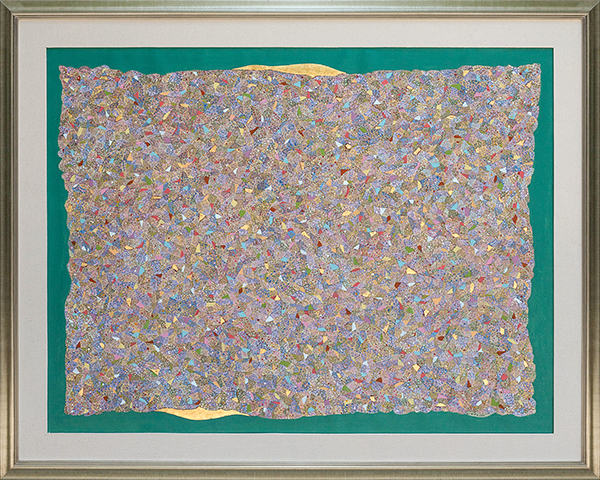 A group exhibition curated by Hermanto Soerjanto, featuring three Indonesian artists Budi Agung Kuswara, I Made Djirna, and Made Wianta.(ID)

Mizuma Gallery is pleased to announce Rooted in Bali, a group exhibition curated by Hermanto Soerjanto, featuring three Indonesian artists: Budi Agung Kuswara, I Made Djirna, and Made Wianta.

Rooted in Bali presents the works of three contemporary artists who were born, raised, and are now working in Bali. Coming from three different generations with different artistic approaches as well as techniques and media, Budi Agung Kuswara, I Made Djirna, and Made Wianta all share something in common: at some point in their lives, they left Bali to free themselves from the confines of the image of Bali and to seek global artistic values, despite being rooted in their Balinese spirit. Upon graduating from Indonesia Institute of Arts (ISI), Made Wianta and I Made Djirna went to Europe, whereas Budi Agung Kuswara went to live in Singapore – but eventually all of them came back to Bali.

Many artists who had envisioned themselves working on a global level in the rapidly changing contemporary art scene, were forced to leave Bali due to these problems. It was not possible for them to work as artists within the confines of the ‘Bali image’ and to gain global recognition. Many of those artists chose not to return to Bali.

Rooted in Bali showcases works by Budi Agung Kuswara, I Made Djirna, and Made Wianta, highlighting the unique characteristics of Balinese art. 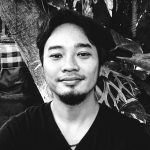 I MADE DJIRNA (b. 1957, Bali, Indonesia) is a renowned artist who graduated from the Faculty of Fine Arts and Design at the Indonesian Institute of the Arts (ISI) Yogyakarta, Indonesia in 1985. Djirna grew up in a village in Ubud, Bali, surrounded by Balinese stories of spirits, dance, and shadow puppetry. The people of Ubud treated traditions, customs, and religion with great significance, as it was believed that it could help achieve peace and well being – a principal of life rooted deep down in Djirna’s heart. Through his works, Djirna explores the social and political issues of Indonesia and human relationships. Exploring the use of different materials, techniques and styles, he masterfully translates these thoughts and emotions into his paintings and installations. His solo exhibitions includes The Logic of Ritual at Sangkring Art Space, Yogyakarta, Indonesia (2013); Seascapes at Gajah Gallery, Singapore (2007); and held his first solo exhibition at the Northern Territory Museum of Art and Sciences, Darwin, Australia (1989). His past exhibitions also extend widely across Indonesia, Singapore, Australia, Canada and the United States. I Made Djirna lives and works in Bali, Indonesia. 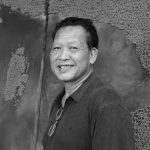 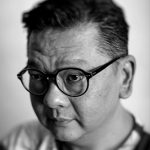