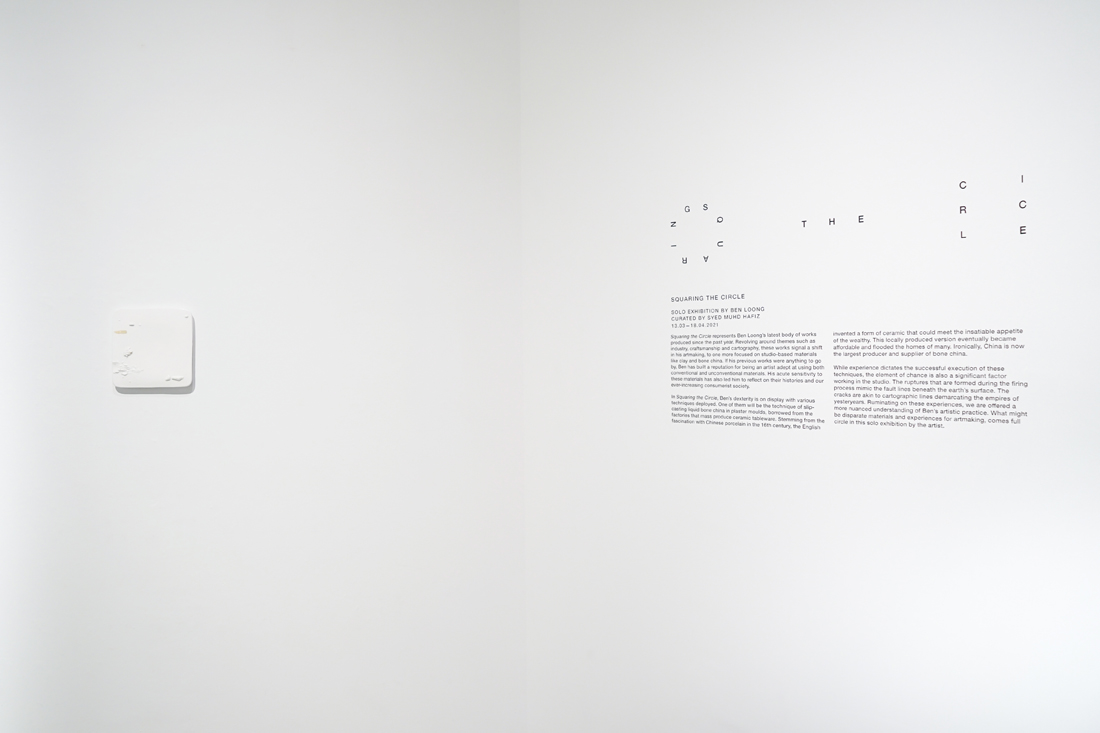 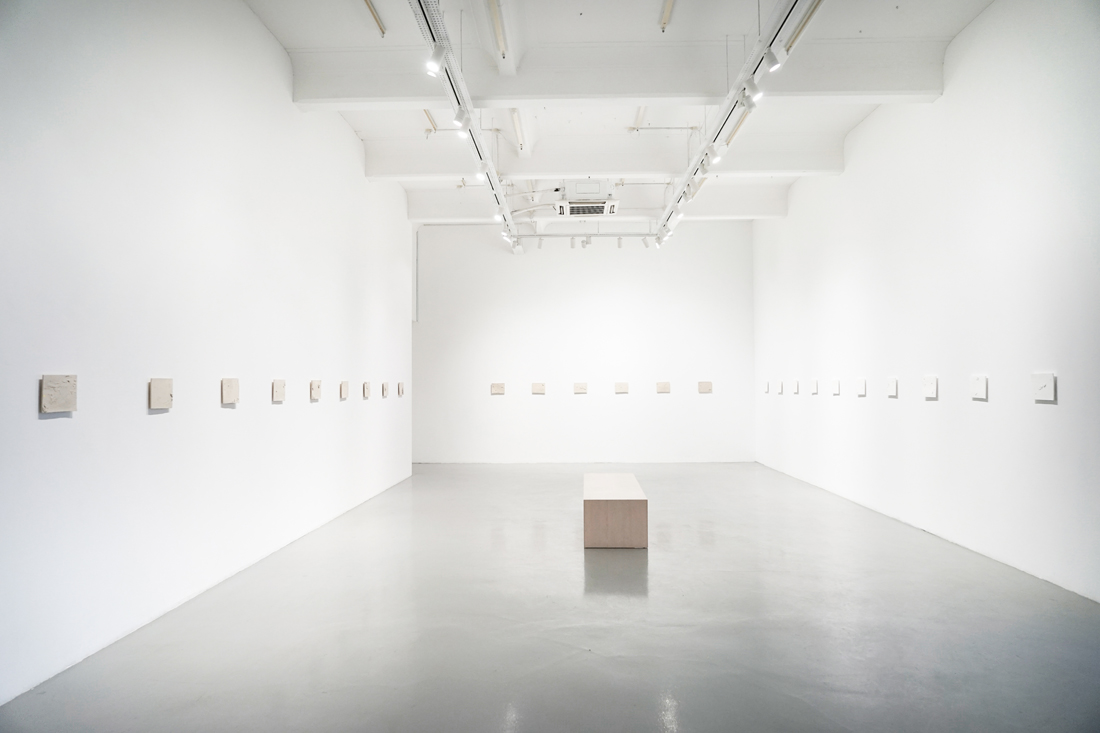 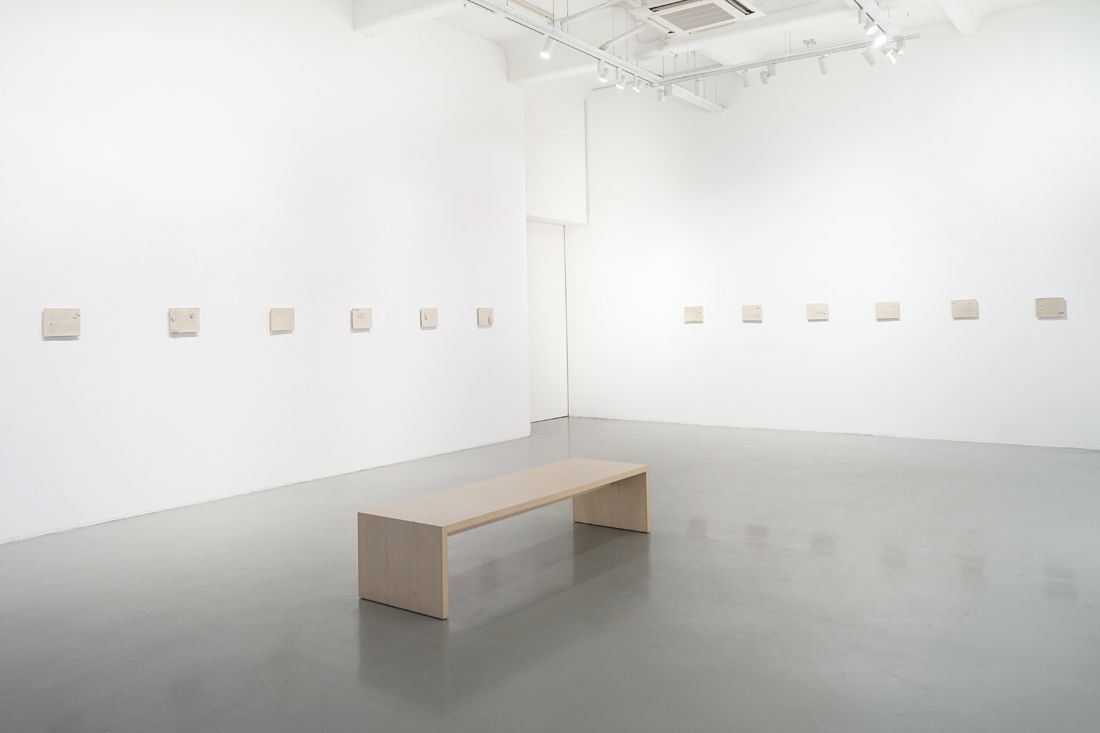 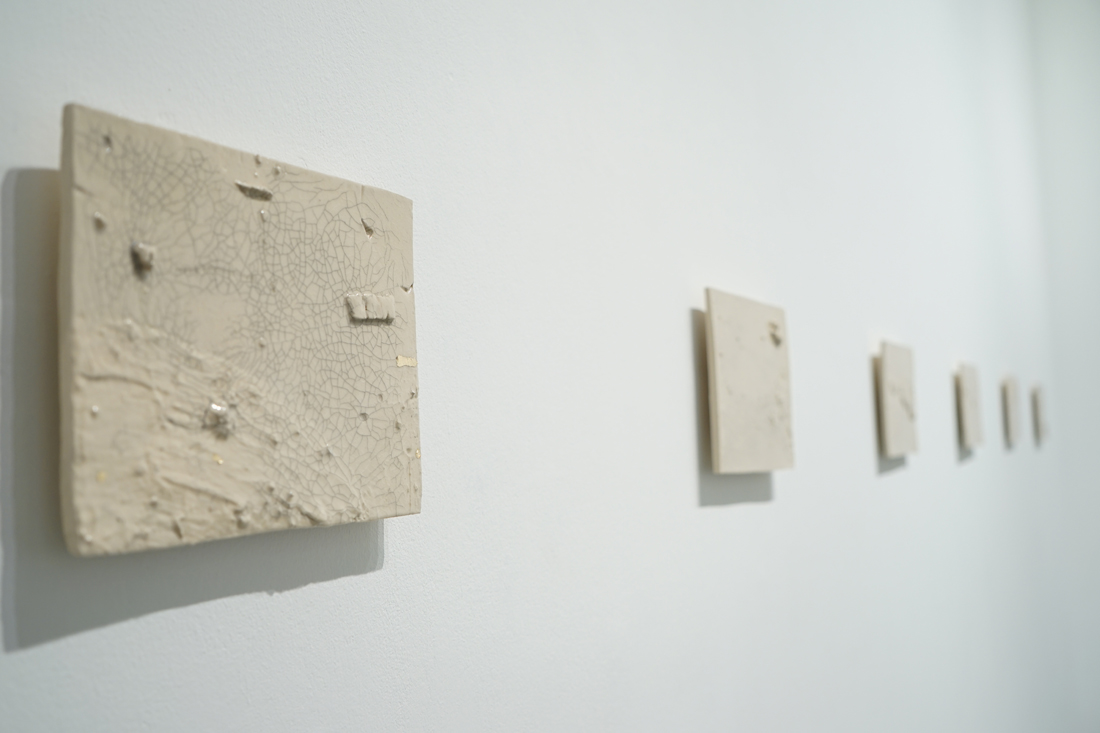 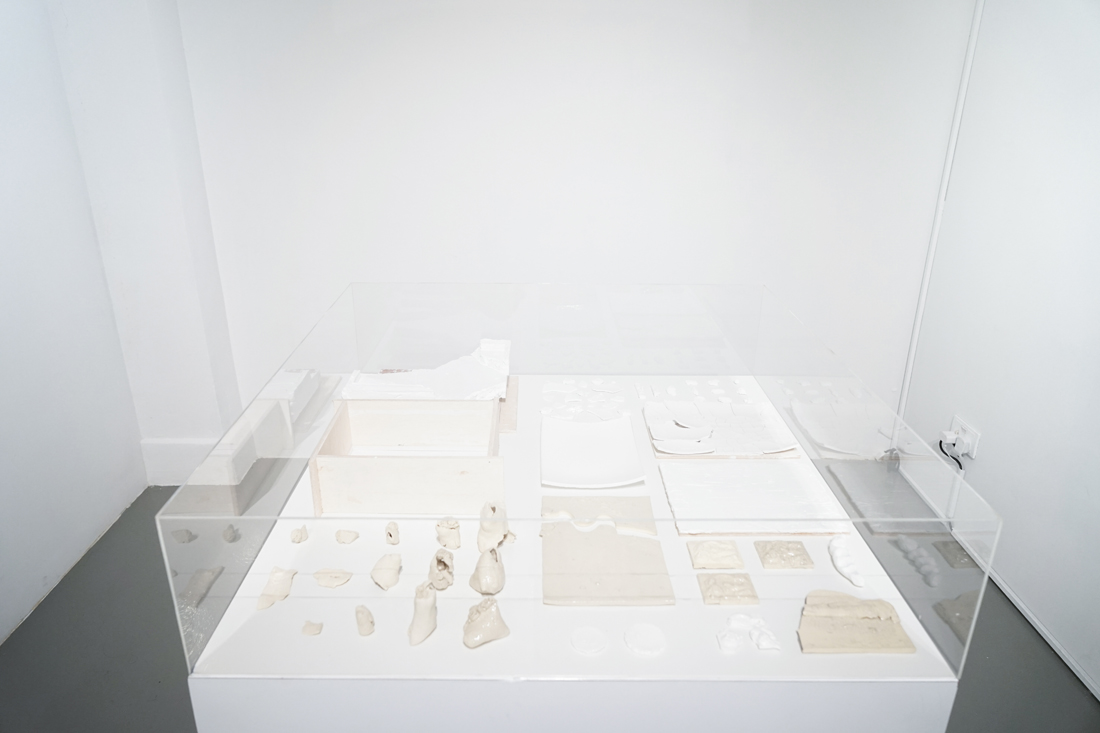 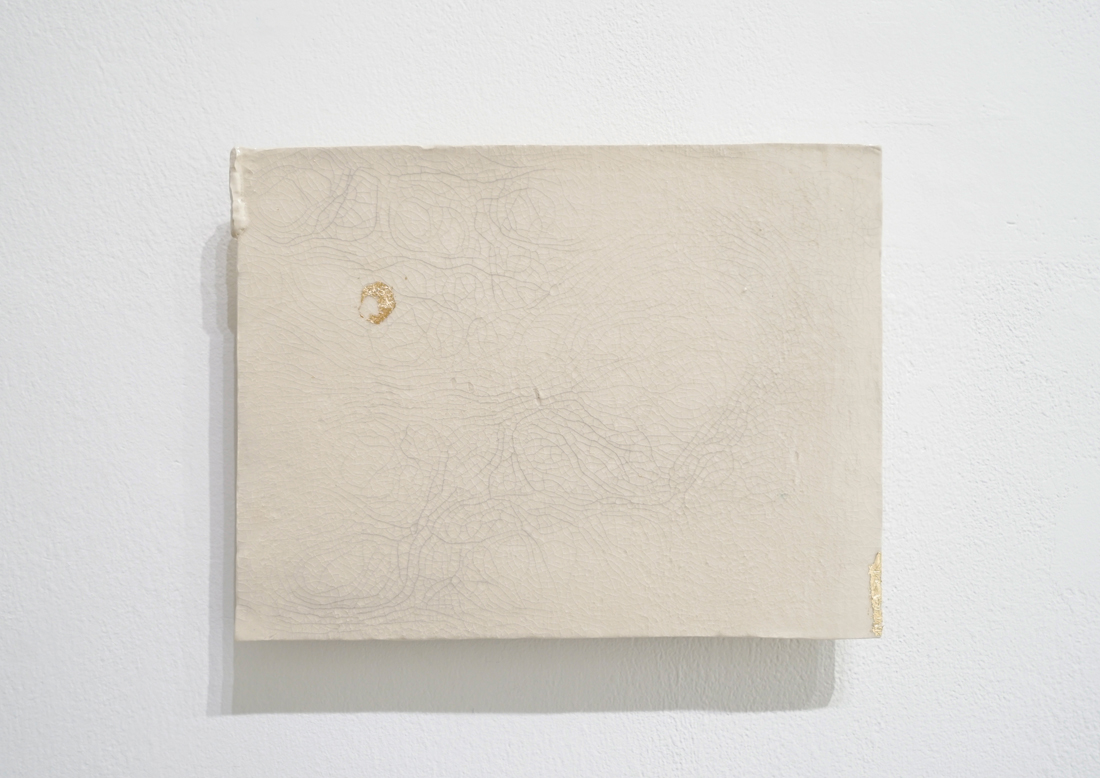 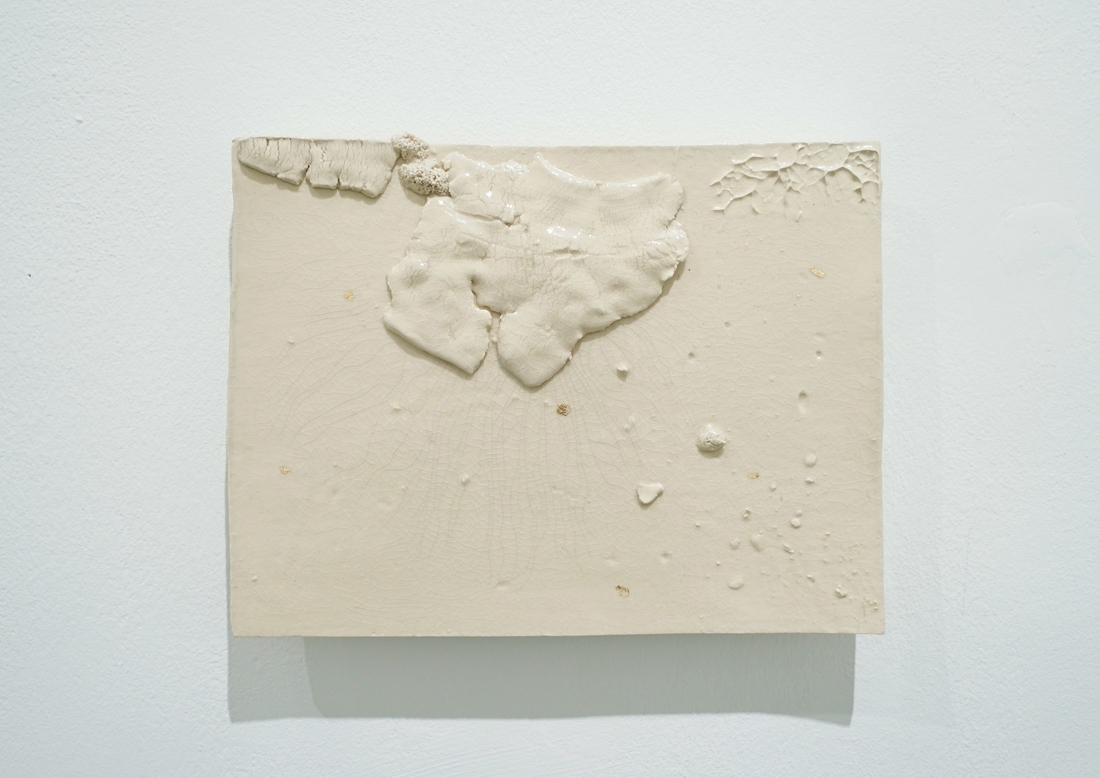 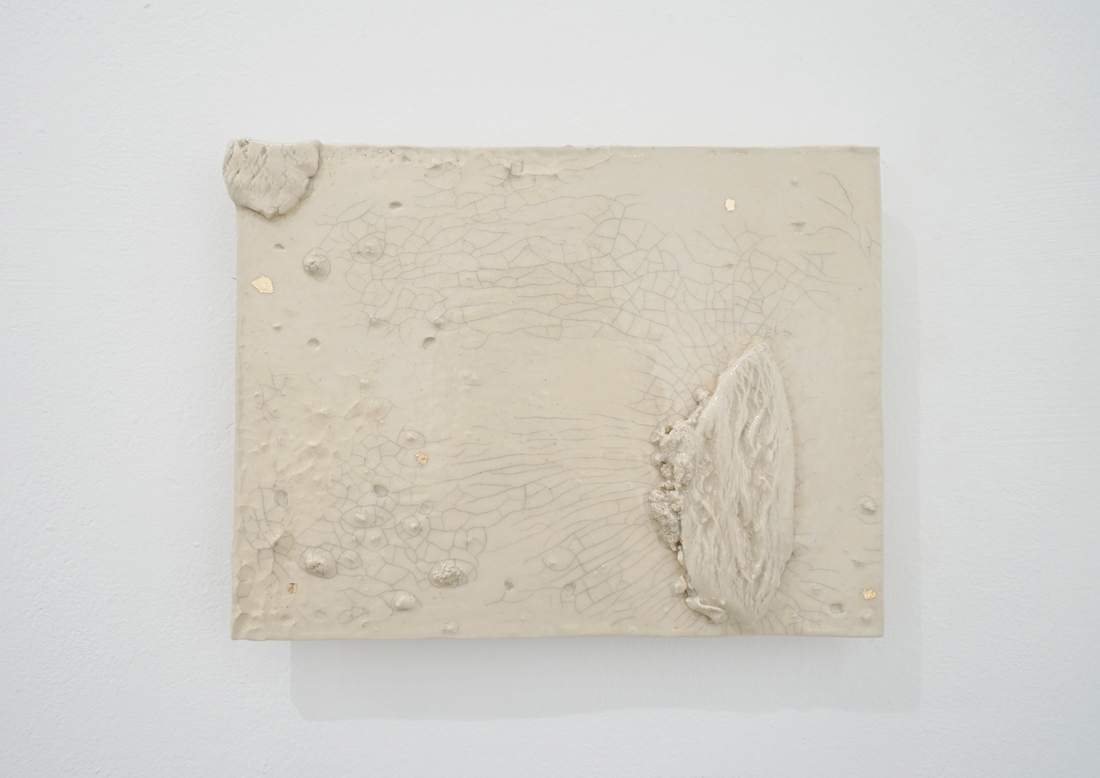 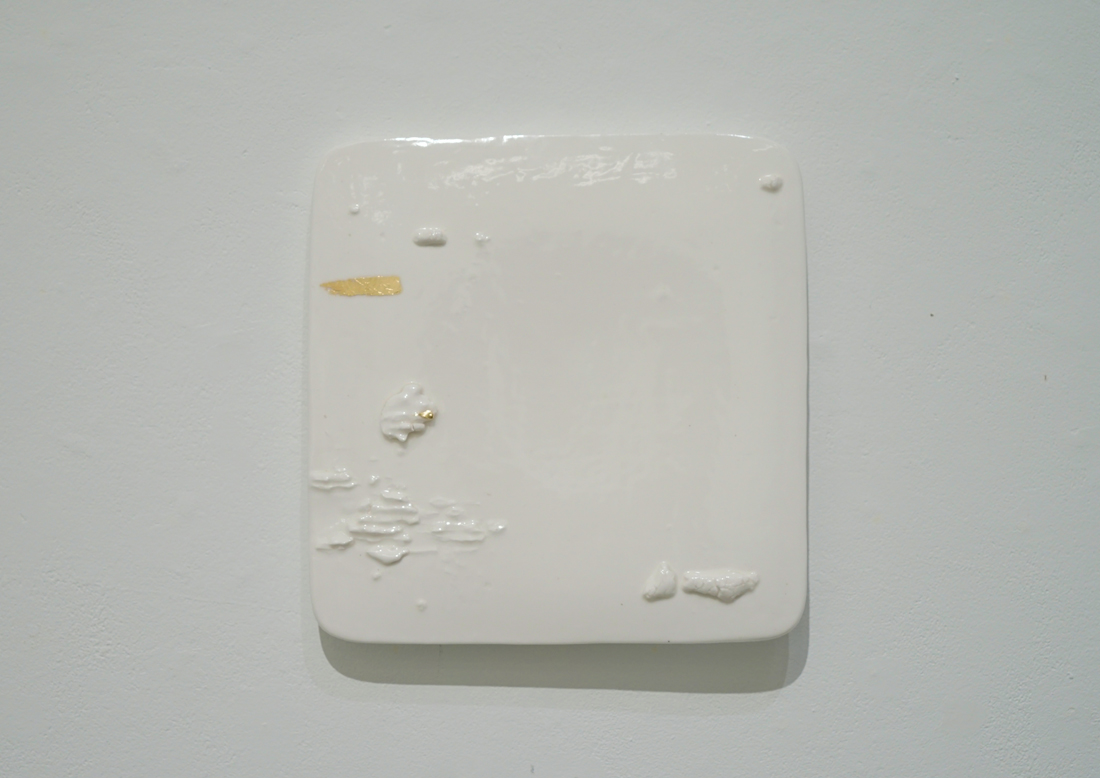 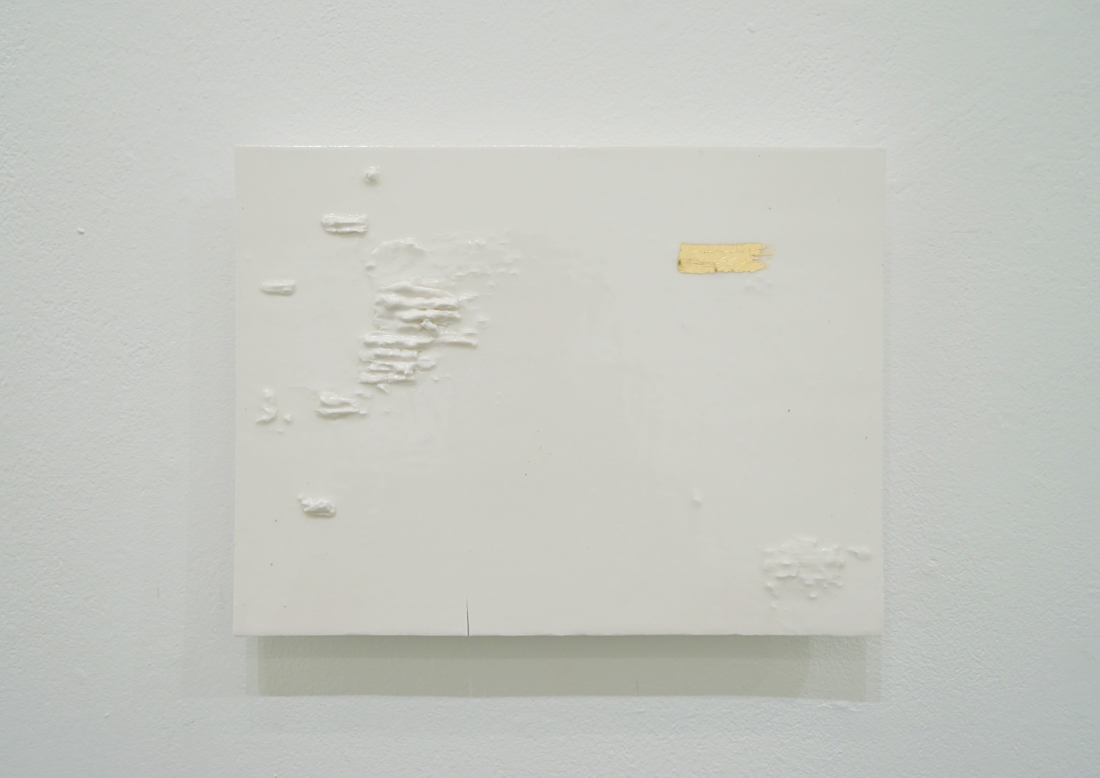 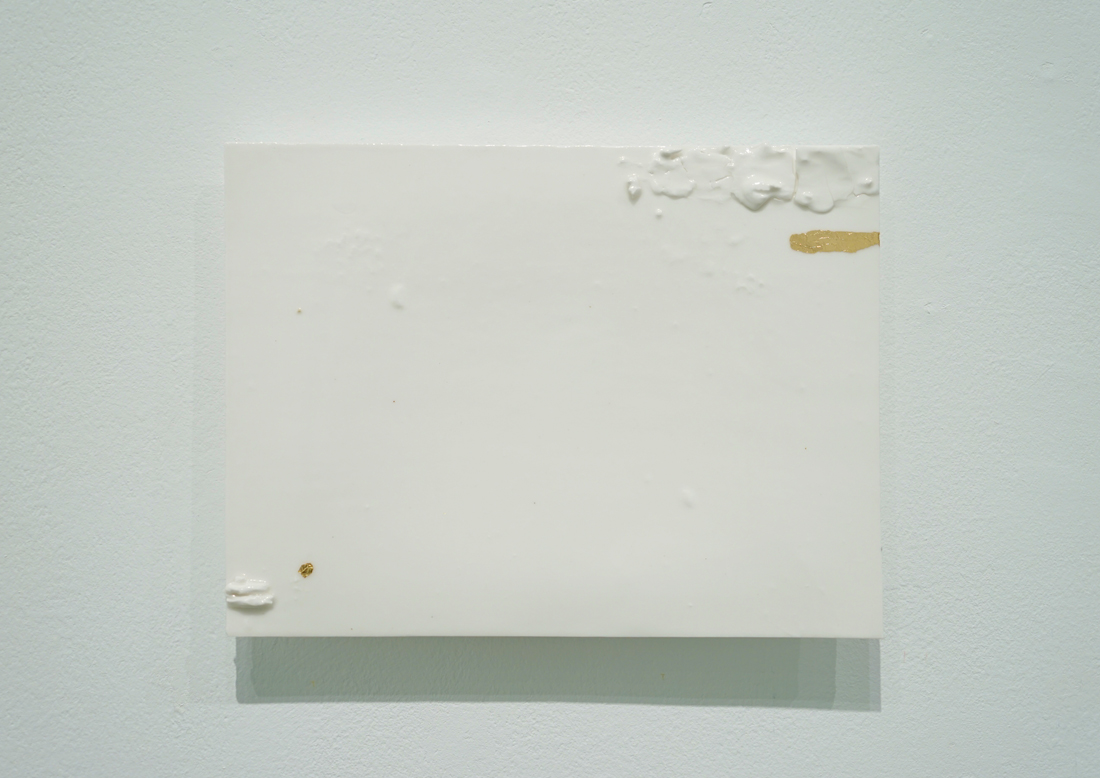 Mizuma Gallery is pleased to announce Squaring the Circle, a solo exhibition by Ben Loong, curated by Syed Muhd Hafiz.

Squaring the Circle represents Ben Loong’s latest body of works produced since the past year. Revolving around themes such as industry, craftsmanship and cartography, these works signal a shift in his artmaking, to one more focused on studio-based materials like clay and bone china. If his previous works were anything to go by, Ben has built a reputation for being an artist adept at using both conventional and unconventional materials. His acute sensitivity to these materials has also led him to reflect on their histories and our ever-increasing consumerist society.

In Squaring the Circle, Ben’s dexterity is on display with various techniques deployed. One of them will be the technique of slip-casting liquid bone china in plaster moulds, borrowed from the factories that mass produce ceramic tableware. Stemming from the fascination with Chinese porcelain in the 16th century, the English invented a form of ceramic that could meet the insatiable appetite of the wealthy. This locally produced version eventually became affordable and flooded the homes of many. Ironically, China is now the largest producer and supplier of bone china.

While experience dictates the successful execution of these techniques, the element of chance is also a significant factor working in the studio. The ruptures that are formed during the firing process mimic the fault lines beneath the earth’s surface. The cracks are akin to cartographic lines demarcating the empires of yesteryears. Ruminating on these experiences, we are offered a more nuanced understanding of Ben’s artistic practice. What might be disparate materials and experiences for artmaking, comes full circle in this solo exhibition by the artist. Syed Muhd Hafiz is currently an independent curator and a PhD candidate in the Faculty of Arts and Social Science at National University Singapore. He started out as a researcher for Singapore Art Museum in 2009 before joining National Gallery Singapore in 2012 as an assistant curator, where he co-curated the exhibitions Iskandar Jalil: Kembara Tanah Liat (2016) and Between Worlds: Raden Saleh and Juan Luna (2017). As an independent curator, Hafiz has curated exhibitions in various galleries in Singapore and Malaysia and written for private collections and art publications in Southeast Asia.