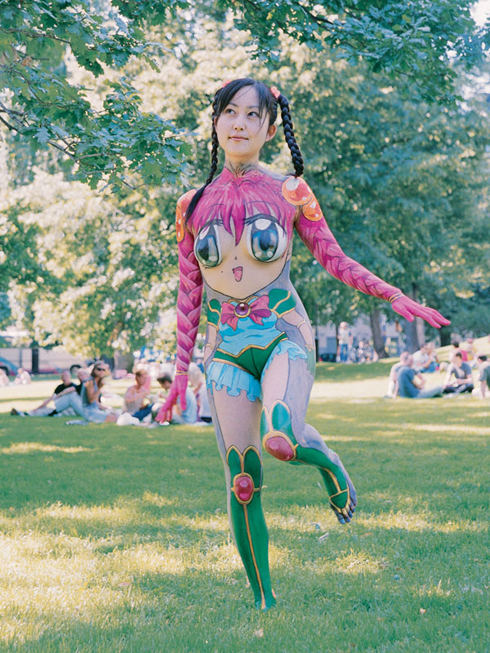 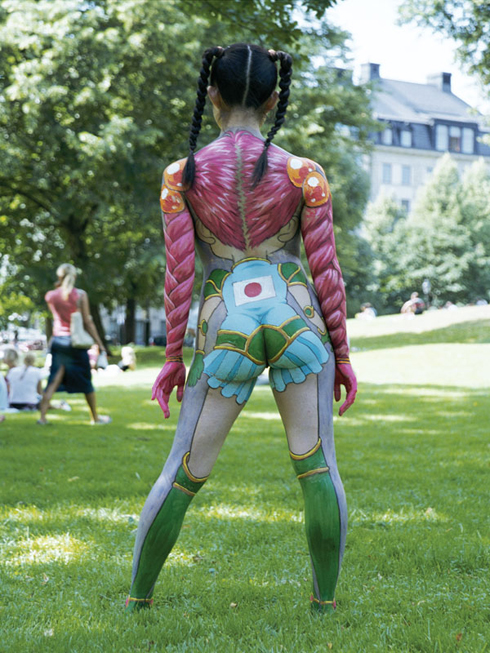 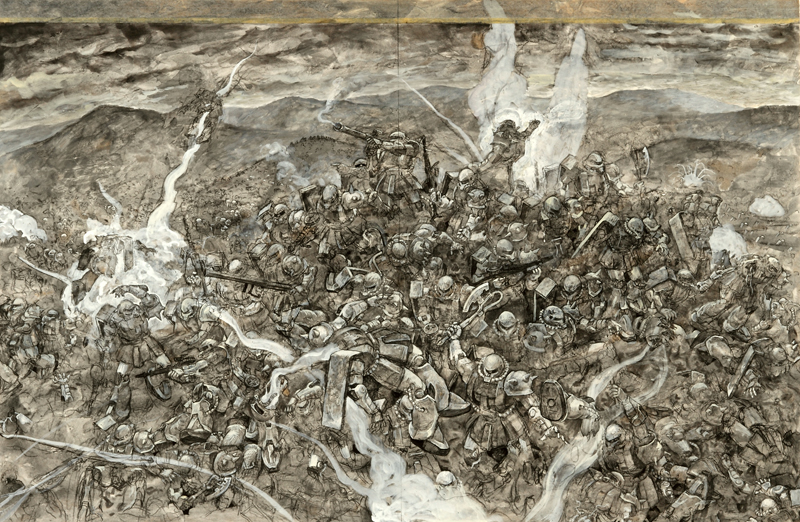 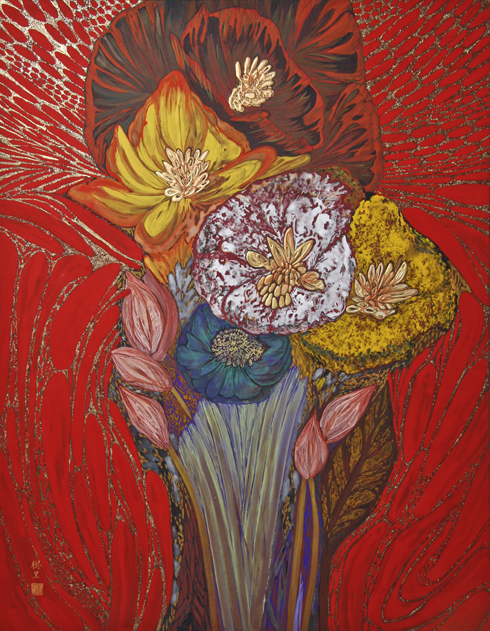 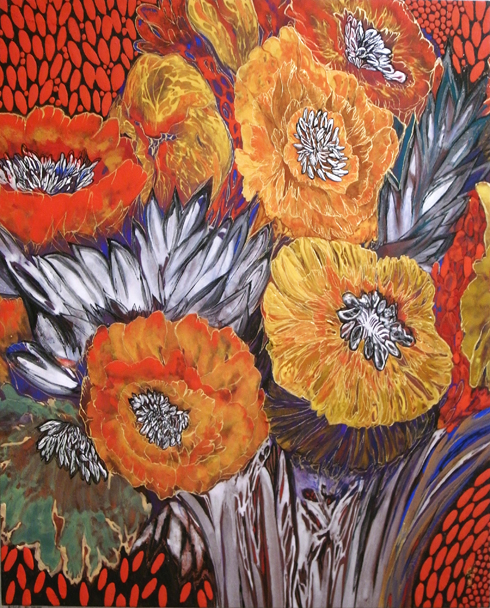 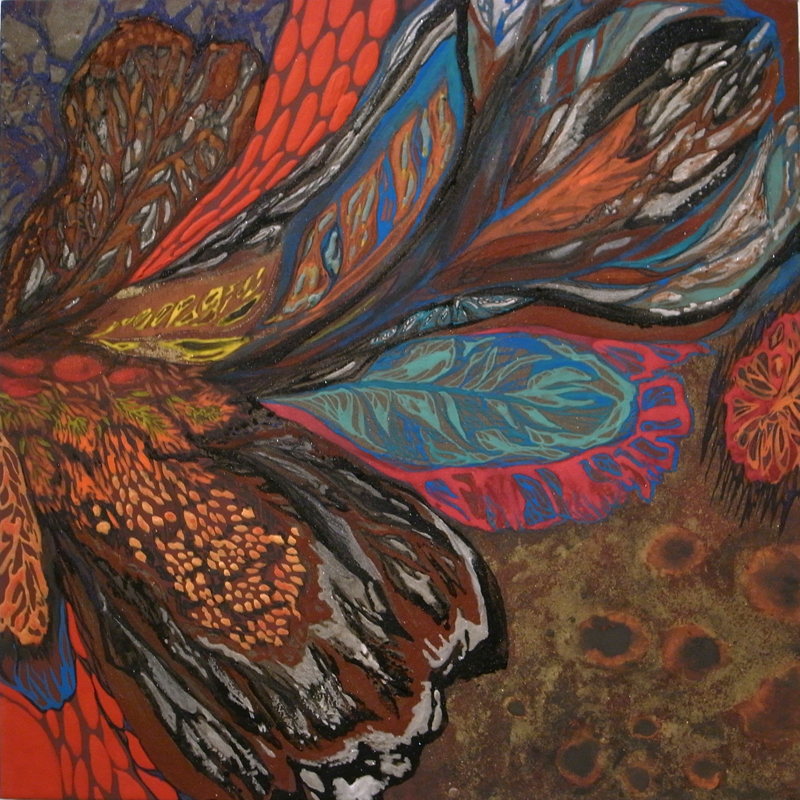 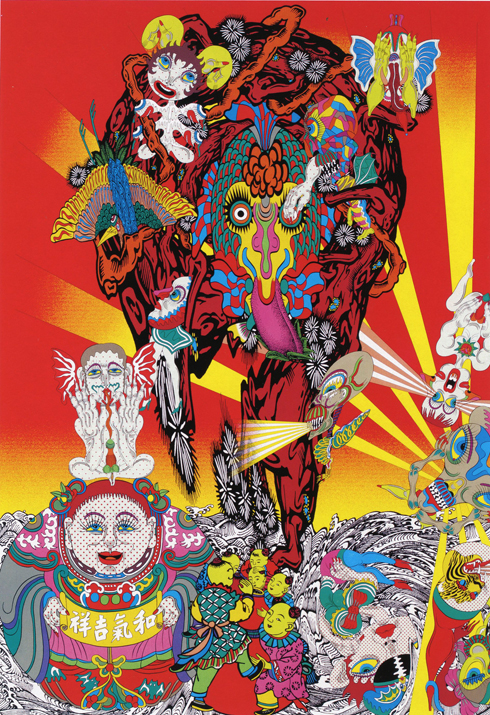 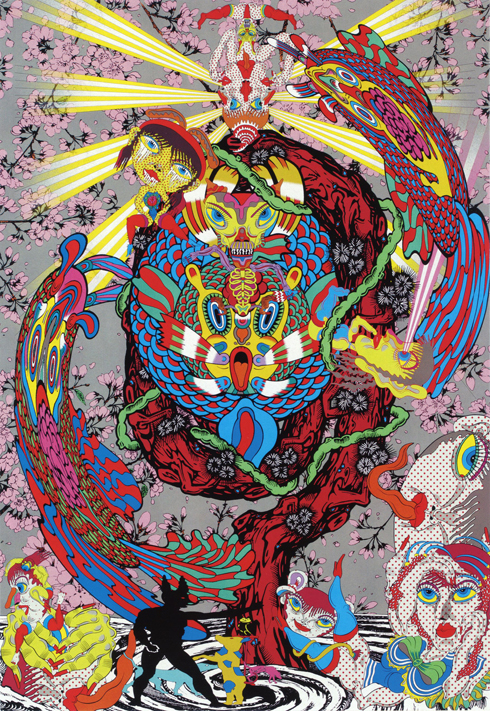 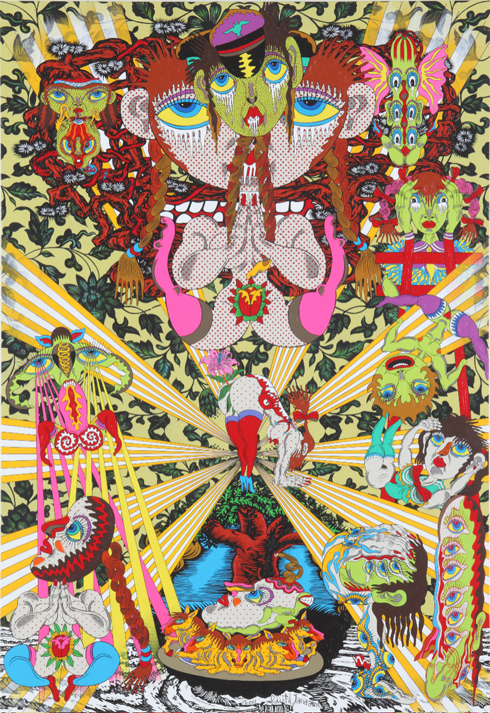 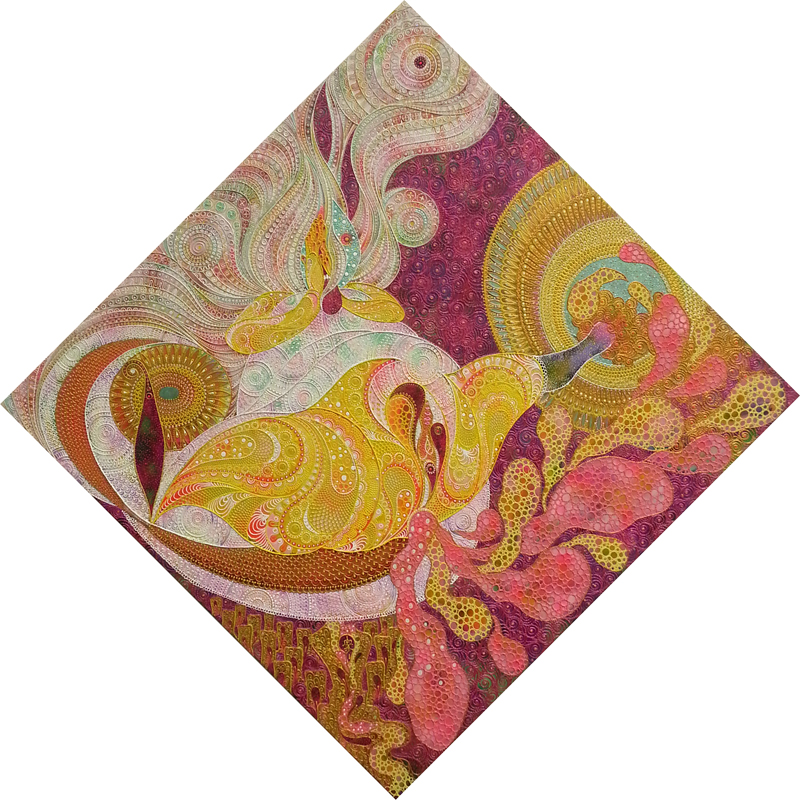 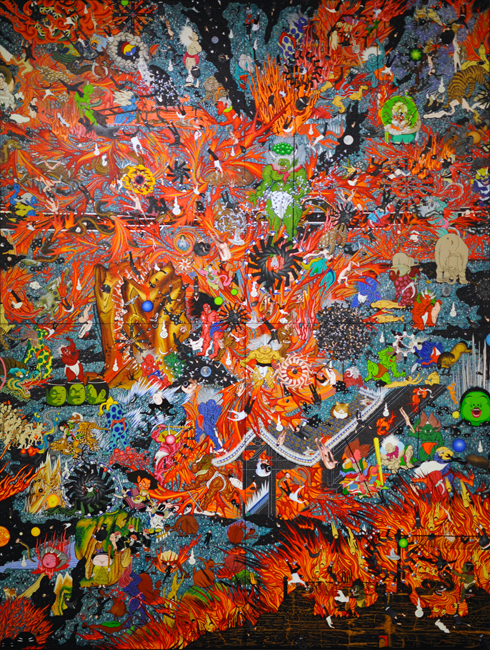 Mizuma Gallery is very pleased to present Look East! Japanese Contemporary Art, its first group show of nine Japanese artists in its new Singapore space at Gillman Barracks. This show presents a wide range of contemporary artists from the far-eastern islands of the Rising Sun, introducing the rich programme of Mizuma Gallery to the Singaporean audience.

Hamada’s work finds its origin in the distinctive red colour of Indonesia’s soil. Her attachment to it and the sheer dimension of this primordial landscape motivates her quest for a broader understanding of life.

Trained in the ancestral technique of Japanese painting, Kaneko captures the magical beasts and phantoms lurking in the dark fringes between our world and the next.

Six-legged wolves, swarms of flying knives and a faceless snowball-like character all inhabit Konoike’s never-ending mythical world. Her work has a strong narrative power that she recently uses to support the Tohoku region’s reconstruction.

Miyazaki first followed the path of a bathhouse painter, touring the country to decorate them with colourful images of Mount Fuji. He now uses this technique to create surrealistic landscapes filled with surprising characters.

After experiencing the Tokyo bombing when he was 9 years old, this traumatic event became a recurring motif in Tanaami’s work, like an endless catharsis that takes explosive shapes and colours.

Taniguchi’s work is made of tangible colour. With her three-dimensional pointillism technique, she makes psychedelic-looking representations addressing the woman condition in glittering tones of yellow, pink and green.

Tenmyouya Hisashi defines himself as the champion of “Neo-Nihonga”, his style that revives traditional Japanese painting in the present to stand against the all powerful authority of the fine art establishment. Since 2010 he advocates the new concept of “BASARA”, an extravagant Japanese aesthetic current.

If you look carefully at Yamamoto’s artworks, you will quickly realise that he keeps on drawing detailed self-portraits. In this exhibition’s central work more than a hundred of Yamamoto’s various self-portraits cover up the entire huge canvas.