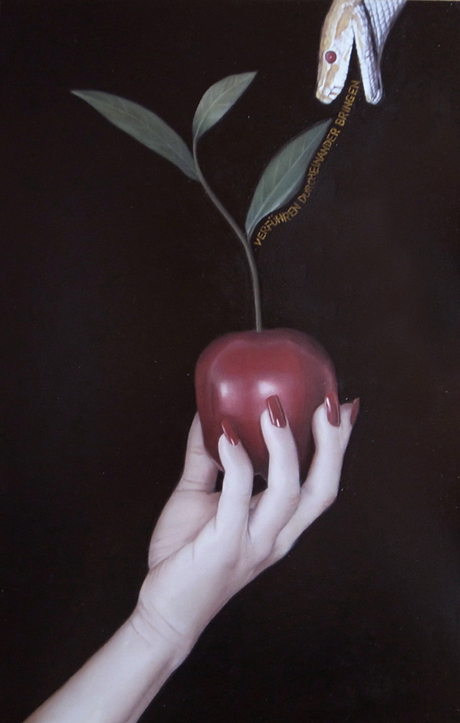 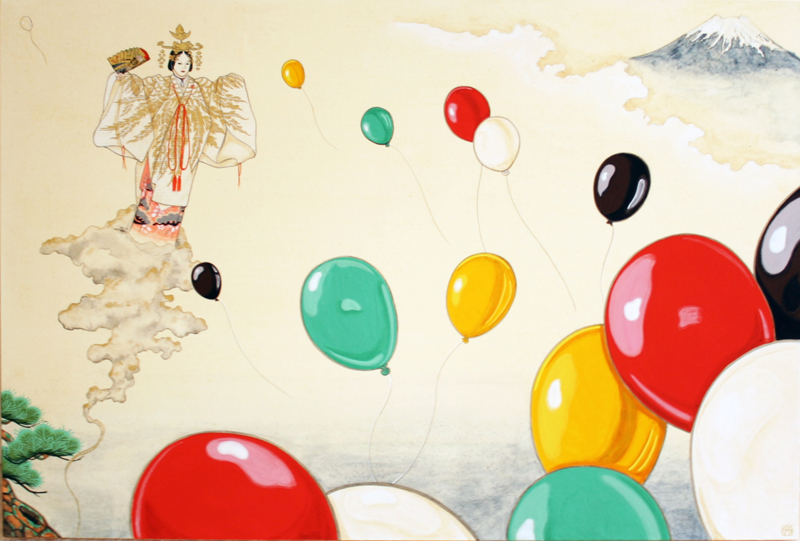 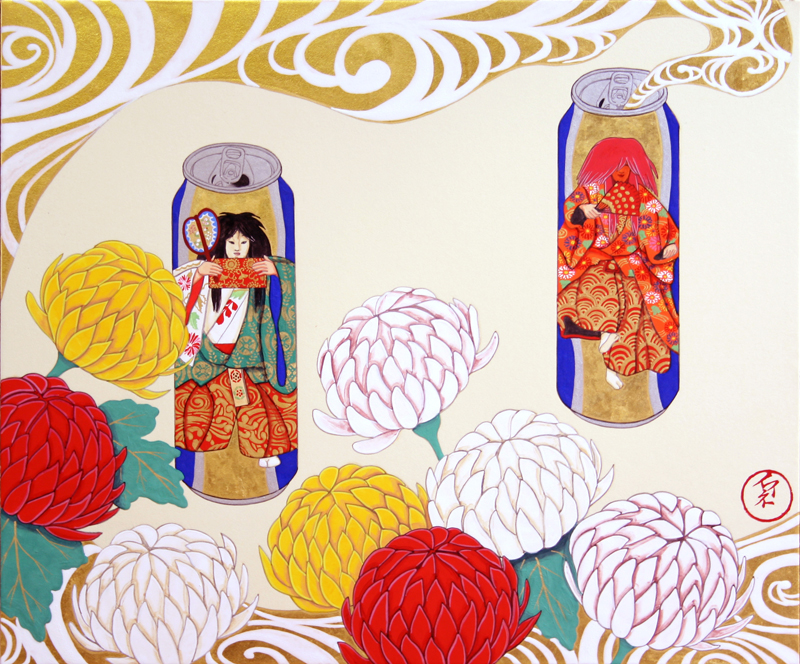 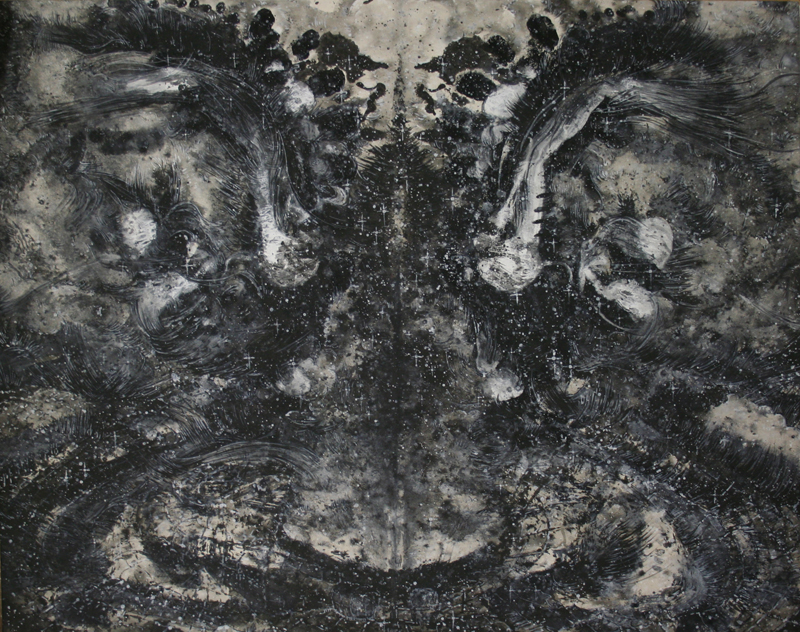 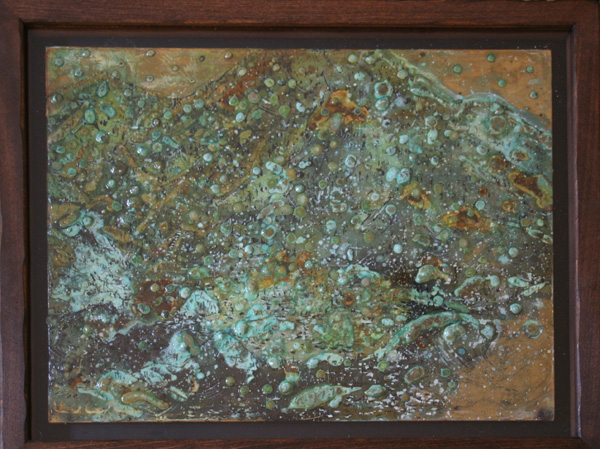 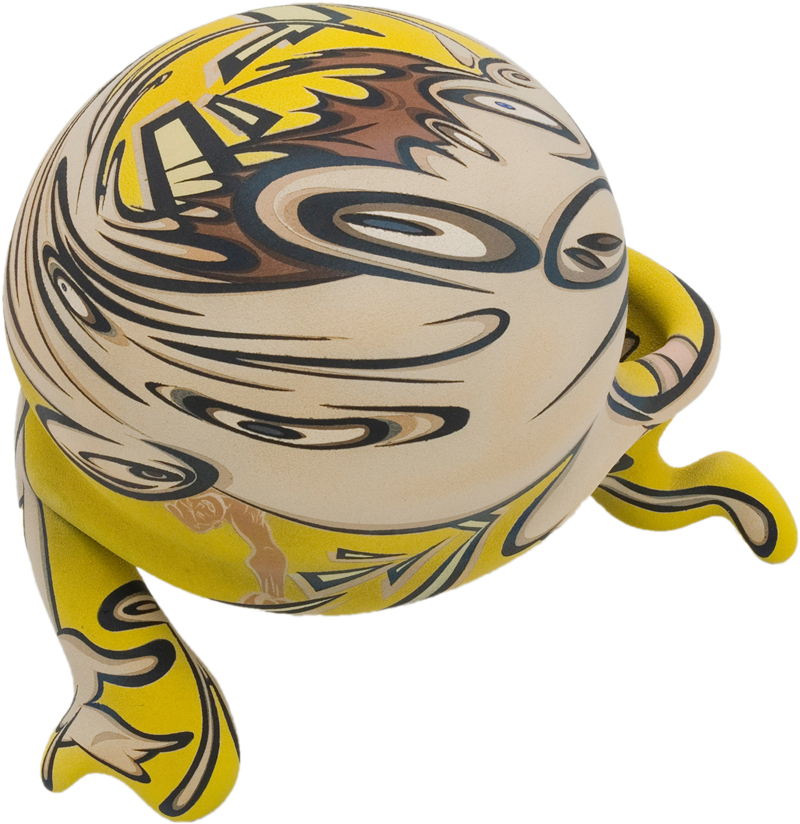 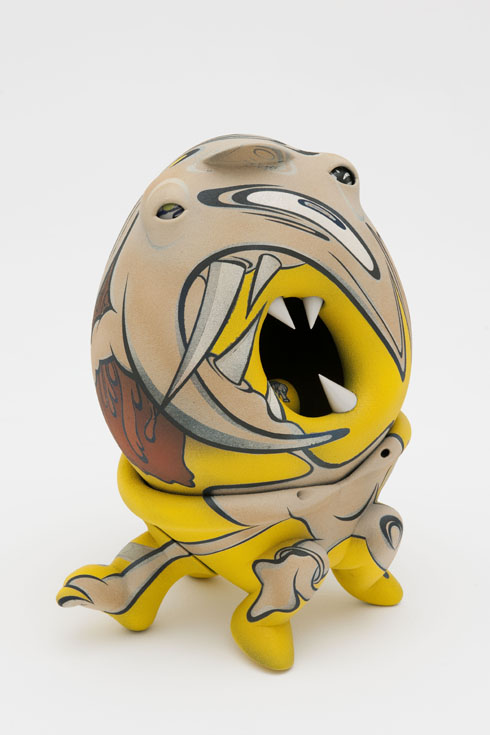 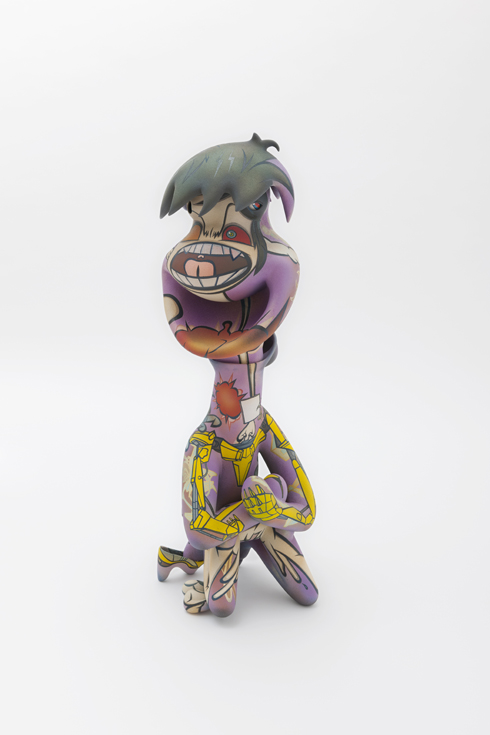 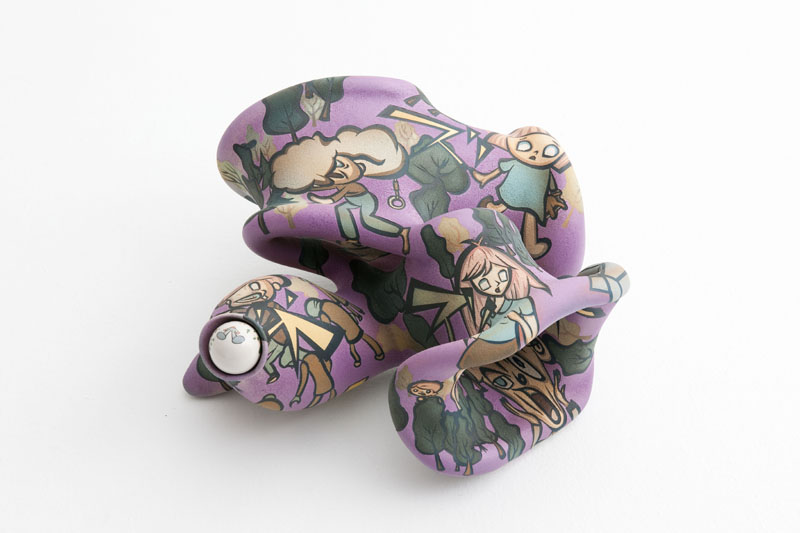 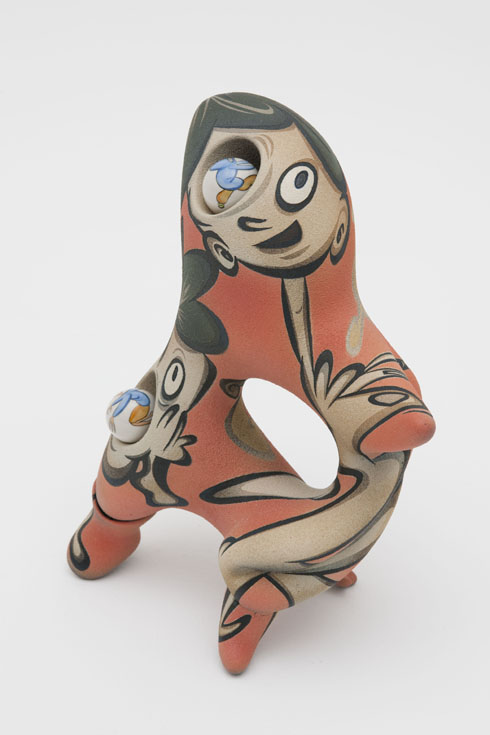 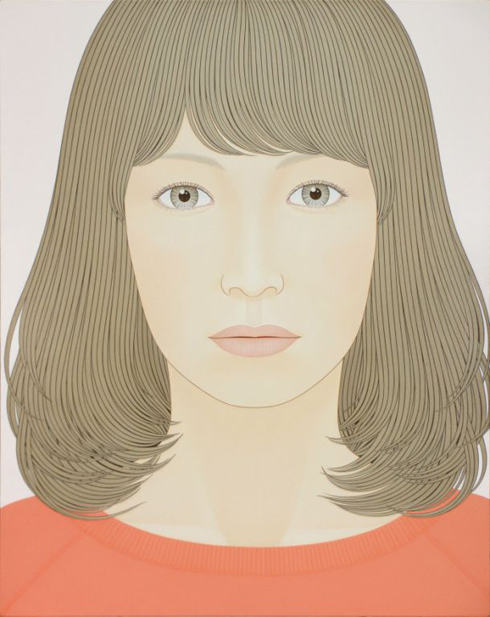 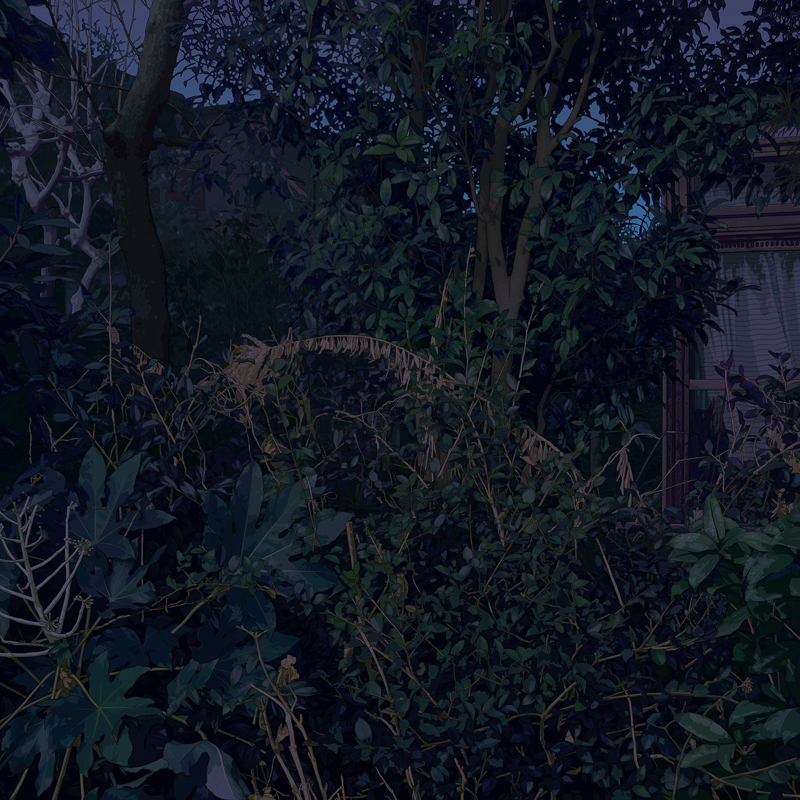 Mizuma Gallery presents Yamato Dynamics, a group exhibition by 8 artists exploring the colourful spectrum of energies and tensions within Japanese contemporary art. It features an eclectic mix of traditional and digital paintings, video art and ceramics.

Hanabusa insightfully captures the shared esthetics between Japan and other Asian regions, particularly Thailand, combining them in her portrayals of scenes where people and nature coexist in balance with bright colors and sumptuous, organic forms. For her, repeating minute and countless strokes is a practice to reach selflessness.

Choosing the western-originated oil painting and figurative style, Hashizume attempts to overcome the conservatism of Western-dominated art. By tracing traditional subjects/styles and incorporating her personal belongings or herself in the works, she attempts to update Art from the point of view of a contemporary Asian woman.

Hinoda produces ceramic works of eccentric forms and covers them with flat and vivid images. The co-existence of three-dimensional figures and two-dimensional graphics generates a complex and unique expression with hints of irony as much as affirmations of today’s society where anxiety lurks.

Drawing from the Japanese art tradition, Mise creates energetic and expanding imageries associated with magnificent Japanese landscapes. Acquiring inspiration from everyday life and unconquerable nature, his work reflects his view of the complex relation between people and their environment.

Nakayama has been consistently paintings portraits of women. Without a particular model, each woman is formed with the artist’s memories and daily experiences, their ambiguous expressions leaving enormous space to the viewers to reflect on their inner state when facing the works.

Sato’s “digital paintings” are produced by drawing over photographs on a computer screen with a pen tablet before the photographic data is erased. Digital in material but analog in execution, his work holds an extreme density and tranquility. He also creates animations by piling up these paintings.

Watanabe portrays the beauty and fragility of children with the Japanese traditional painting technique. When depicting the sensitiveness of clear skin and exquisite expressions, she intertwines shadowy parts as much as brightness into her works.

Classicism and modern motifs mingle in Yamamoto’s paintings which he executes with the traditional Japanese painting method to achieve his goal of re-constructing it from today’s point of view. His work wistfully captures the state of a country where original and imported cultures coexist.