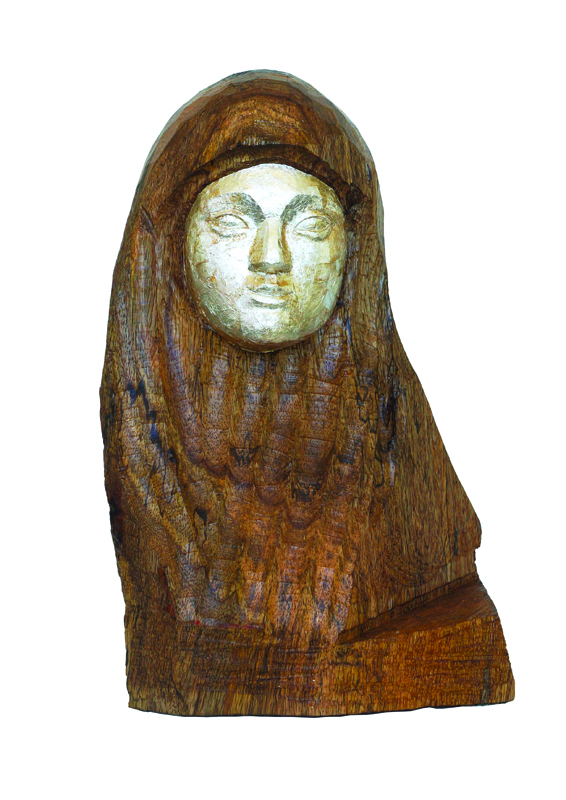 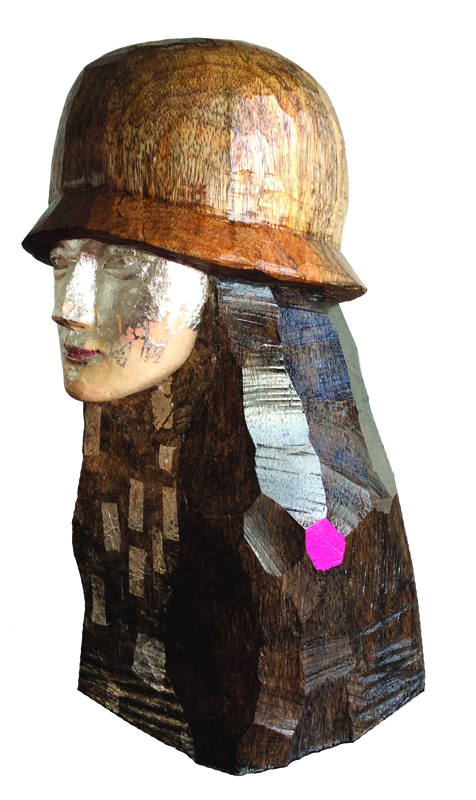 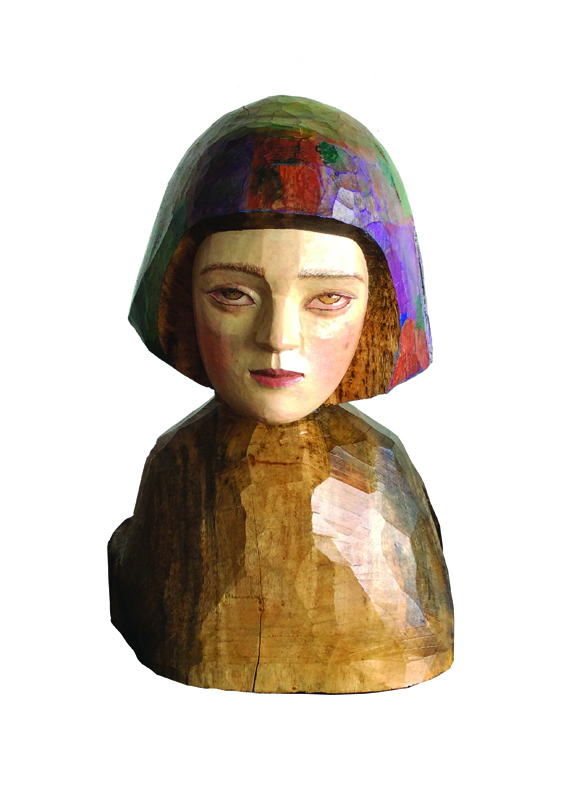 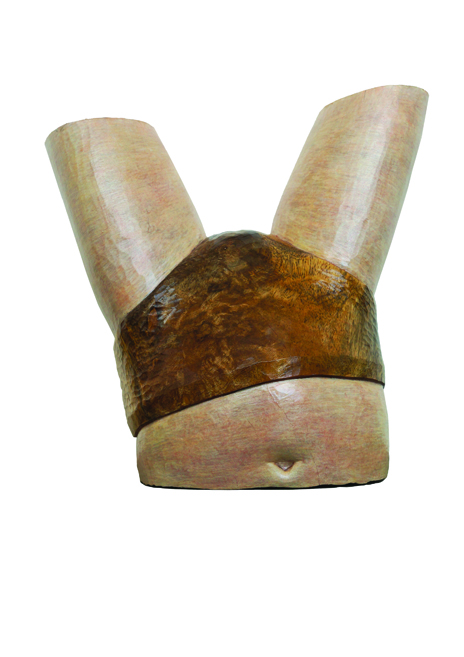 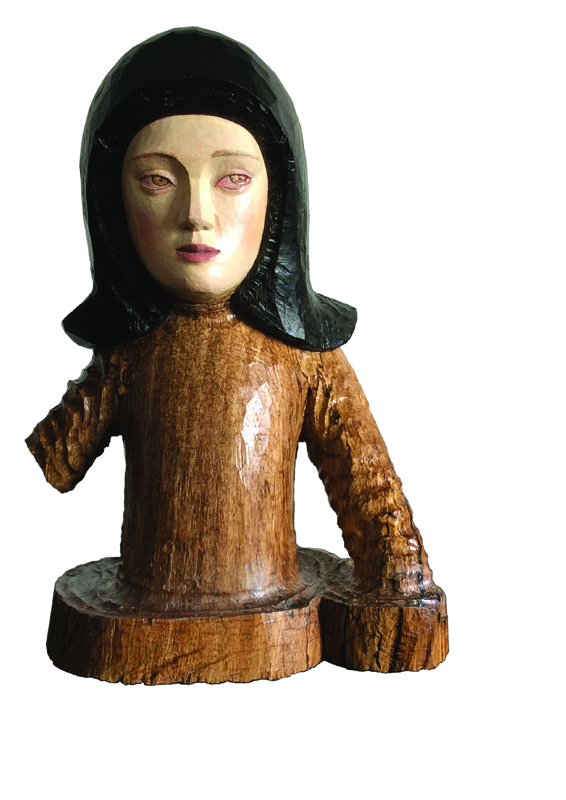 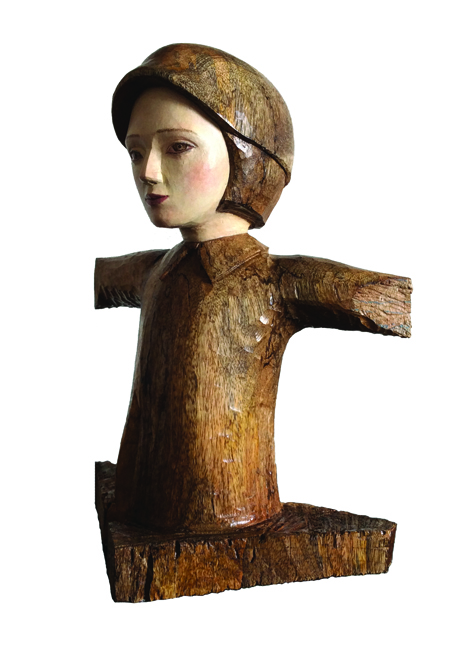 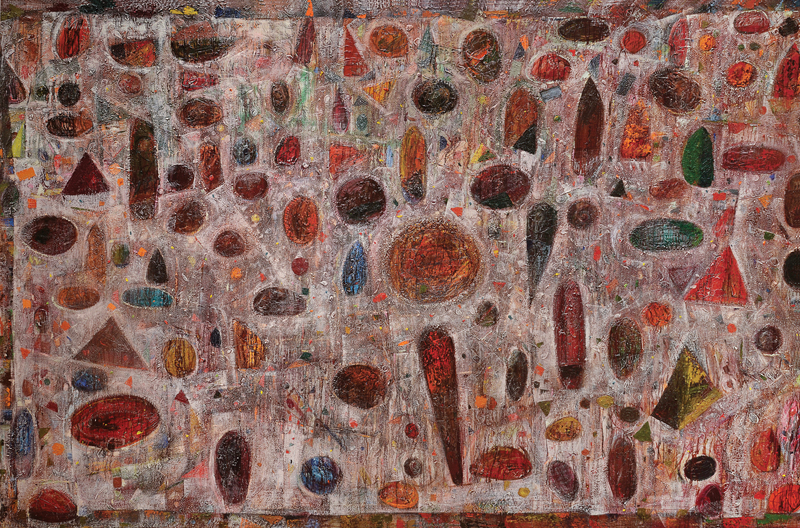 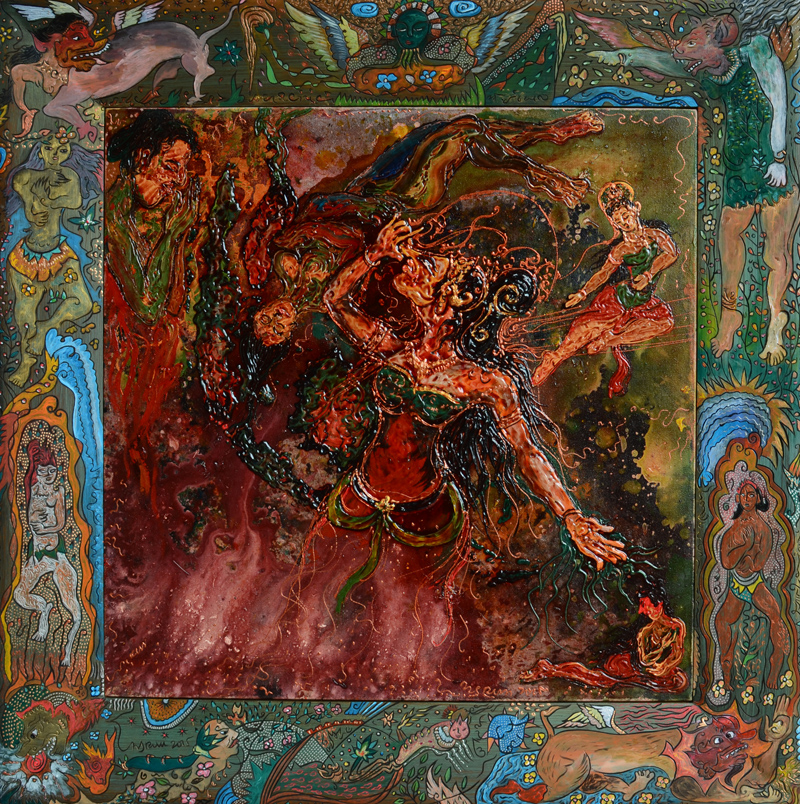 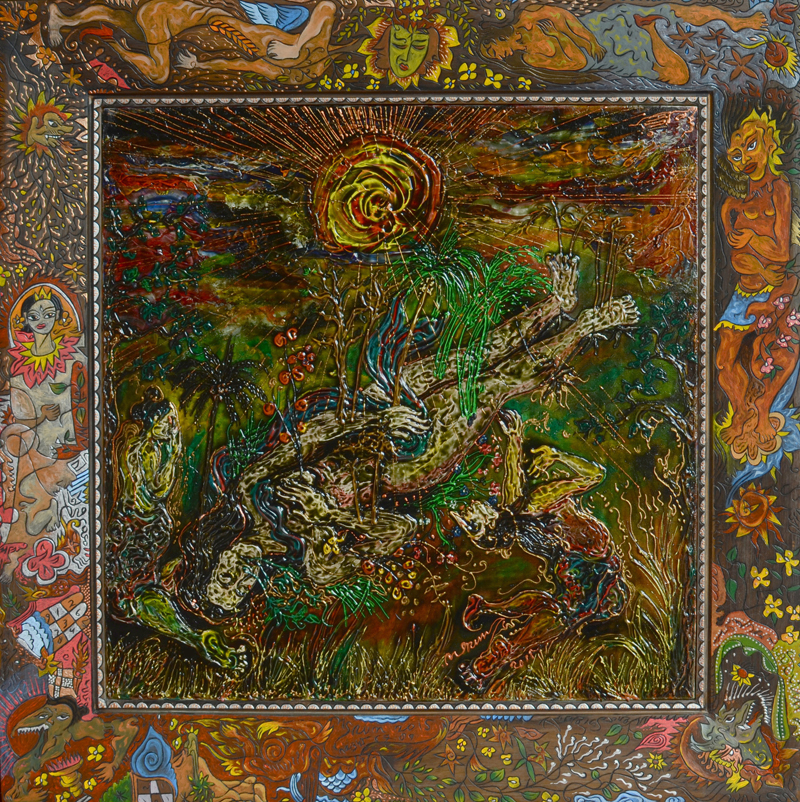 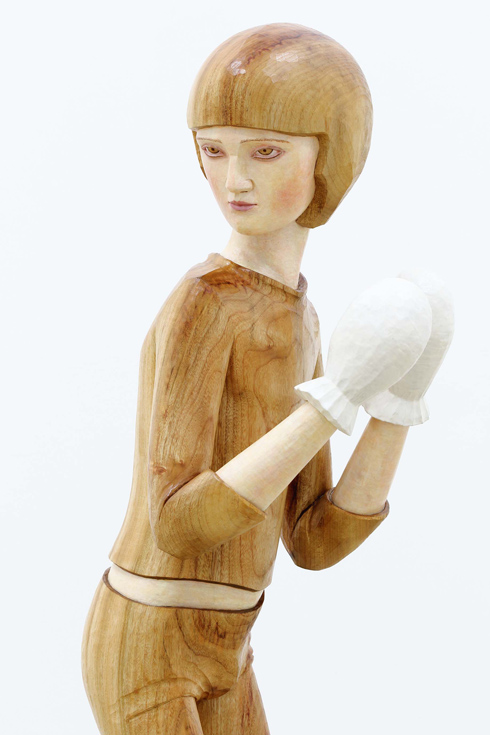 Mizuma Gallery is proud to present From Koyasan to Borobudur, a two-man exhibition by Indonesian artist Nasirun and Japanese artist Tanada Koji. Tanada Koji will be using the ancient traditional wood carving technique of ichiboku-zukuri in his sculptures, while Nasirun will communicate to his audience through the use of visual language derived from Javanese traditional shadow puppet, also known as wayang.

The idea of this exhibition began with Nasirun’s visit to the sacred mountain Koyasan (Mount Koya) in Wakayama Prefecture, Japan, during his solo show at Mizuma Art Gallery, Tokyo, in 2014. The visit left a profound spiritual awakening on him, which was similarly experienced by Tanada Koji when he visited the Buddhist temple Borobudur in Magelang, Indonesia, during his exhibition at OHD Museum in 2015. From Koyasan to Borobudur is a dialogue between the two artists about their profound spiritual experiences that otherwise cannot be explained in words.

Nasirun (b. 1965 in Cilacap, Indonesia) studied at the Indonesian Art Institute (Institut Seni Indonesia) in Yogyakarta from which he graduated in 1994. His solo exhibitions have been held across Indonesia and internationally in galleries such as, Mizuma Art Gallery, Tokyo, Japan (2014), Sangkring Art Space, Yogyakarta (2009), Nadi Gallery, Jakarta (2002) and the Galeri Nasional Indonesia (2000) which coincided with the publication of Nasirun: Ojo Ngono. His works have been the subject of various group exhibitions at venues such as Mizuma Gallery, Singapore (2014/2013), Sin Sin Fine Art, Hong Kong (2013), Singapore Biennale (2013), Garis ArtSpace, Magelang (2012); ArtJog, Yogyakarta (2014/2012), MOCA, Beijing (2011); Syang Art Space, Magelang (2010); Bentara Budaya, Jakarta (2009) and the Biennale Jogja X (2009). He has participated in many exhibitions and received the McDonald’s Award in 1996 and was among the ten best in the Philip Morris Indonesia Art Awards in 1997. Nasirun lives and works in Jakarta and Yogyakarta, Indonesia.