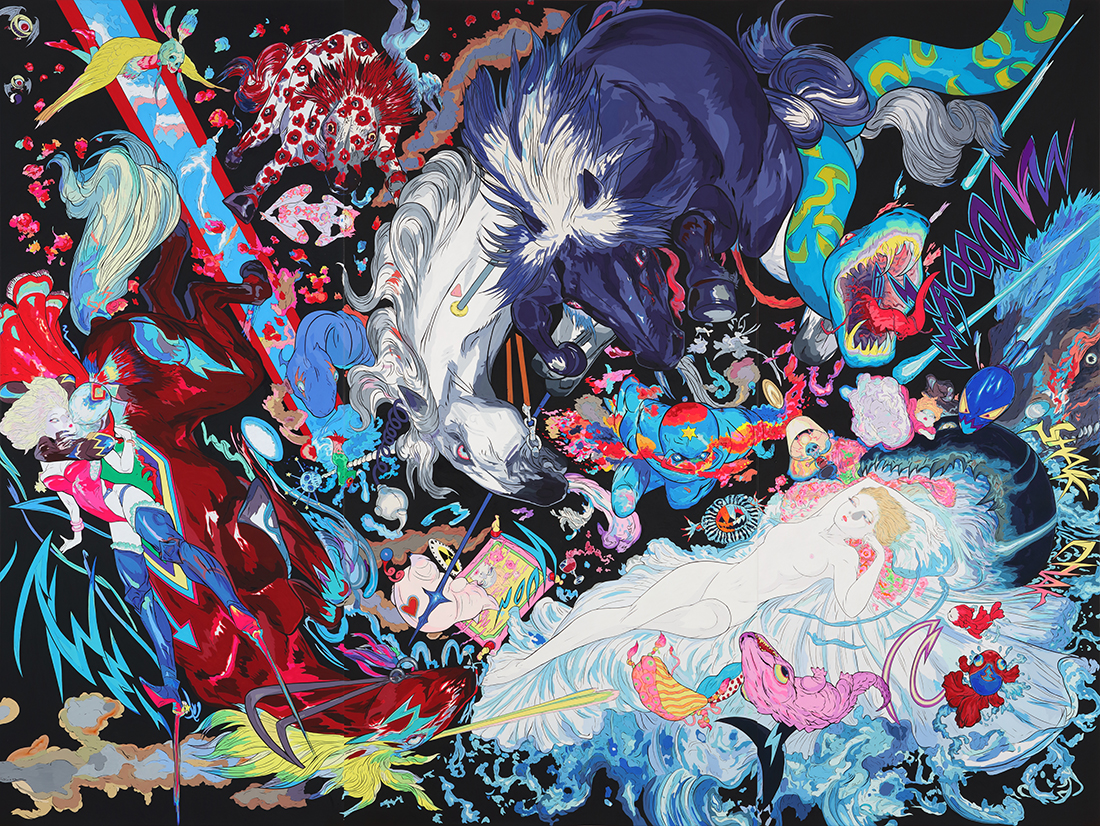 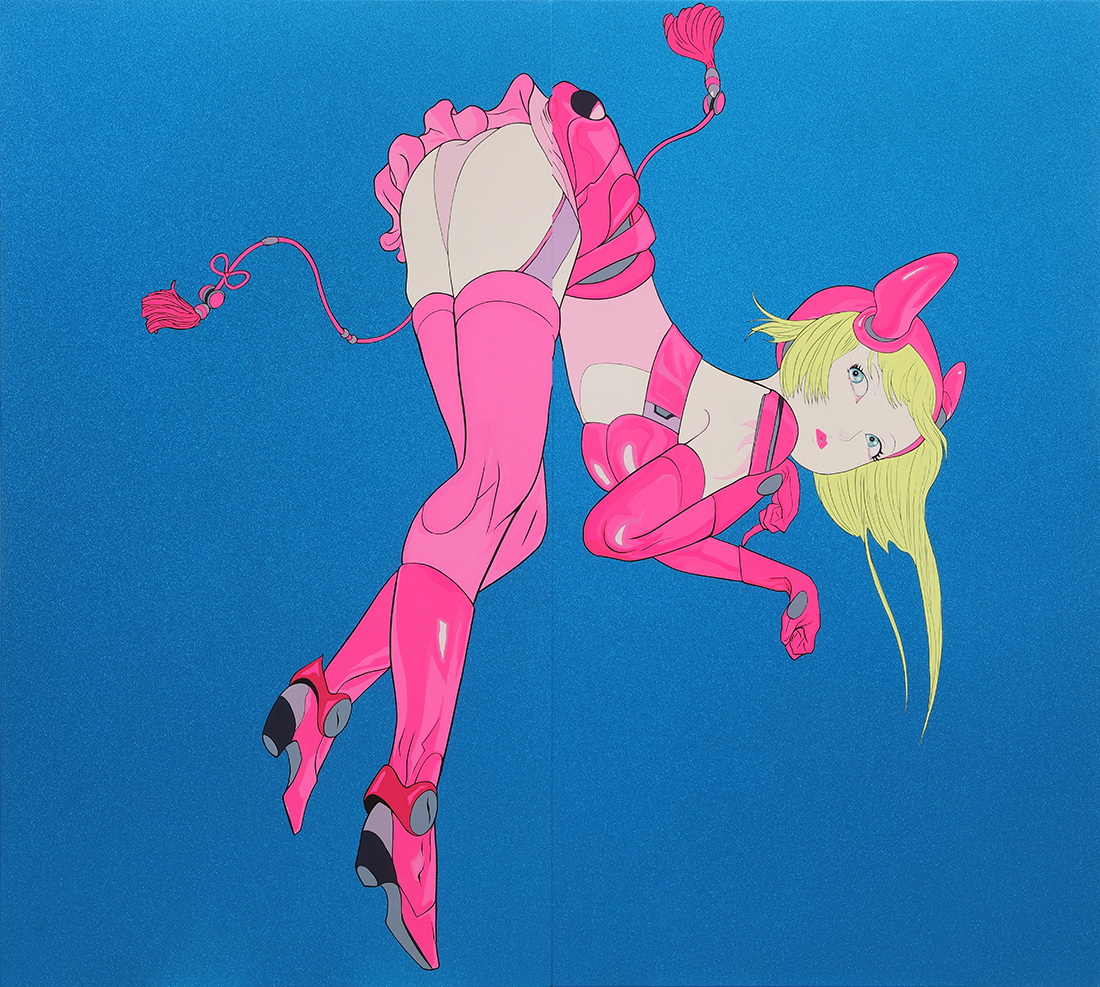 Mizuma Art Gallery is in progress of opening a brand new gallery space “Mizuma, Kips & Wada Art” in New York this Fall. To celebrate the grand opening, we will present Amano Yoshitaka’s exhibition “DEVA LOKA” beginning on October 13th. This Exhibition space will be shared in collaboration with Kips Gallery of New York and Wada Garou of Tokyo.

Amano Yoshitaka joined the animation film studio Tatsunoko Production at the age of 15, and has been involved in a countless character designs for popular anime including “Time Bokan.” The multitude of illustrations he has created after leaving the company to work independently, especially for the character creation of the video game series Final Fantasy, has made Amano’s name known on the global scale.

Delicate, voluptuous, and fantastic images gained international popularity, as well as greatly influence next generation of creators in various fields of professions. Amano has ambitiously traversed diverse range of discipline, including designing sets and costumes for both on stages and in films, and producing movies. After setting up a studio in NY in the late 1990s, he decided to switch his primary pursuit to fine art.

The collection of work for this exhibition entitled “DEVA LOKA (the place where the gods are)” represent the core essence of the artist Amano Yoshitaka’s creations. Deities and monsters that fill up the screens, blend together with mysterious machines in a world of abundance. This “DEVA LOKA” exhibition, constitutes entirely of new pieces as well as works inspired by pop art, and familiar characters from Amano’s early career.

We eagerly invite you to discover a realm full of imaginations that embarks on the origins of the Universe and the dawn of a new world.

Closed on Mondays and Tuesdays