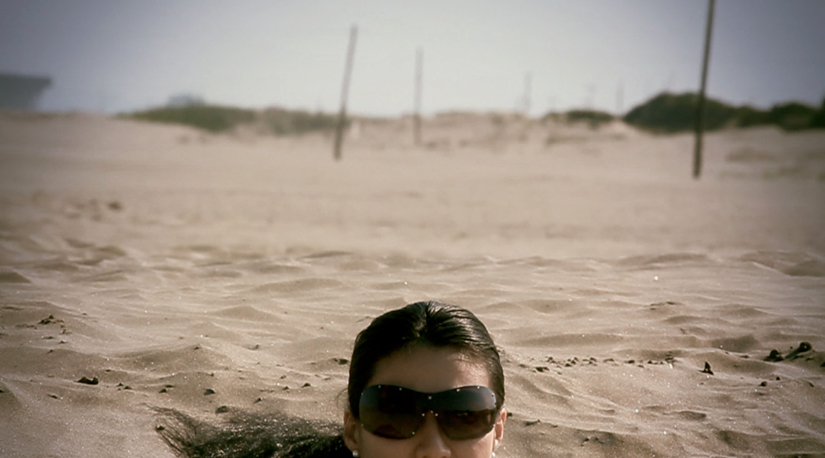 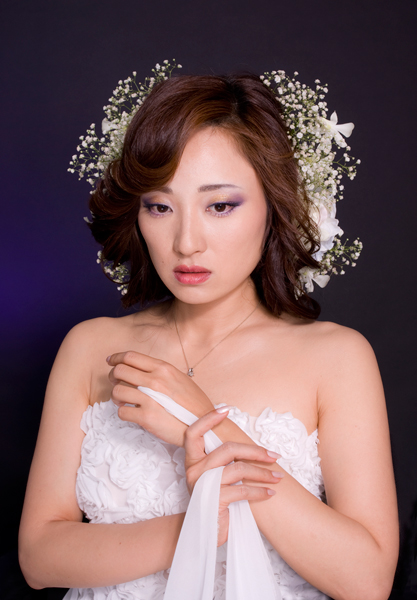 In this exhibition, Matsukage shows the art of a sunless and windless era. Matsukage says he often thinks about the near future these times. But this not means that he fantasies about what is to come next, but he rather considers the time it meant something to him: during Japan’s Post-War economic miracle and the Cold War, in other words the artist’s childhood and then his youth from the 70s to the 80s, just before the Bubble. He projects his dreams and aspirations whilst reconsidering that “era which had a near future” but that also brought anxiety to our present world, hence describing it.

Now that vibrant absolute icons, full of light and presence, have become hard to grasp, what should we turn our cameras to? At this point Matsukage ventures to “focus on ‘shadow’ as the universal proof of existence”, breaking into new fields of creation.

KAGE: SHADOW stands not only for the “shadow” born out of volumes and light, but also for absolute images such as the portrait of a deceased person (iei*) and gods (mikage*), clout (eiky&#333;ryoku*), shadow warriors (kagemusha*), sceneshifters, hidden truths and the darkness dwelling into people’s hearts and society. Are we capable of projecting new lights by glancing back at a fleeting past, that “shadow”, facing and replaying it in the present?

In this exhibition the artist uses once overwhelming icons such as MISHIMA Yukio, YAMAGUCHI Momoe, young ONO Yoko and the likes to sublimate his own personal idea of youth into an installation mixing photographs, objects and videos. The exhibition floor, scattered with Matsukage’s unkindly personal icons, disturbs the observer as well as nourishes the “shadow/image”. We could describe his way of triggering “a vicarious experience of himself” as one of Matsukage’s own established means of expression.

Matsukage has been fascinating wide audiences with his multiple uses of different media.

We would be delighted if you could enjoy KAGE, his latest exhibition.

* Those 4 Japanese words all contain the character for shadow 影 which can be read “ei” or “kage”.