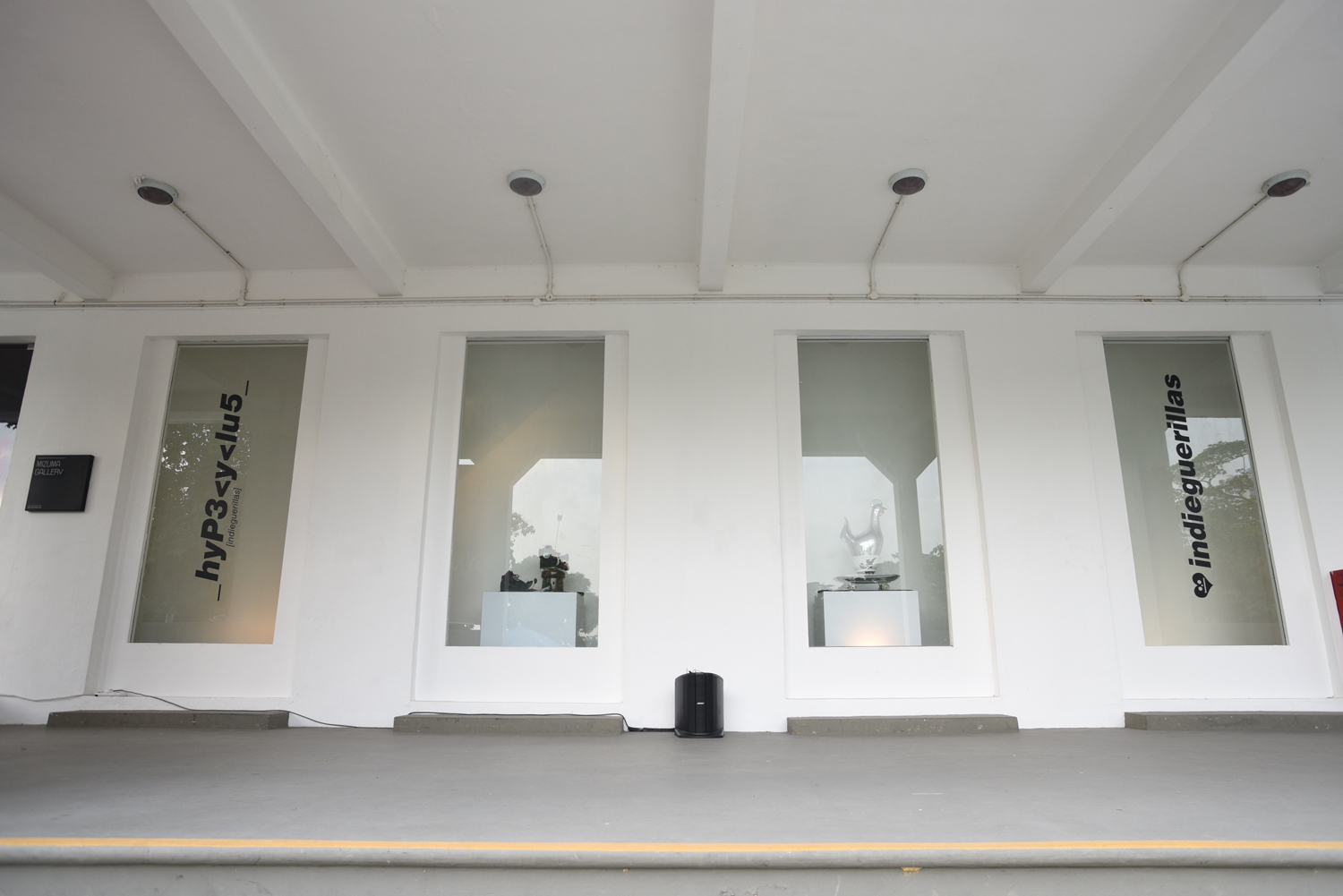 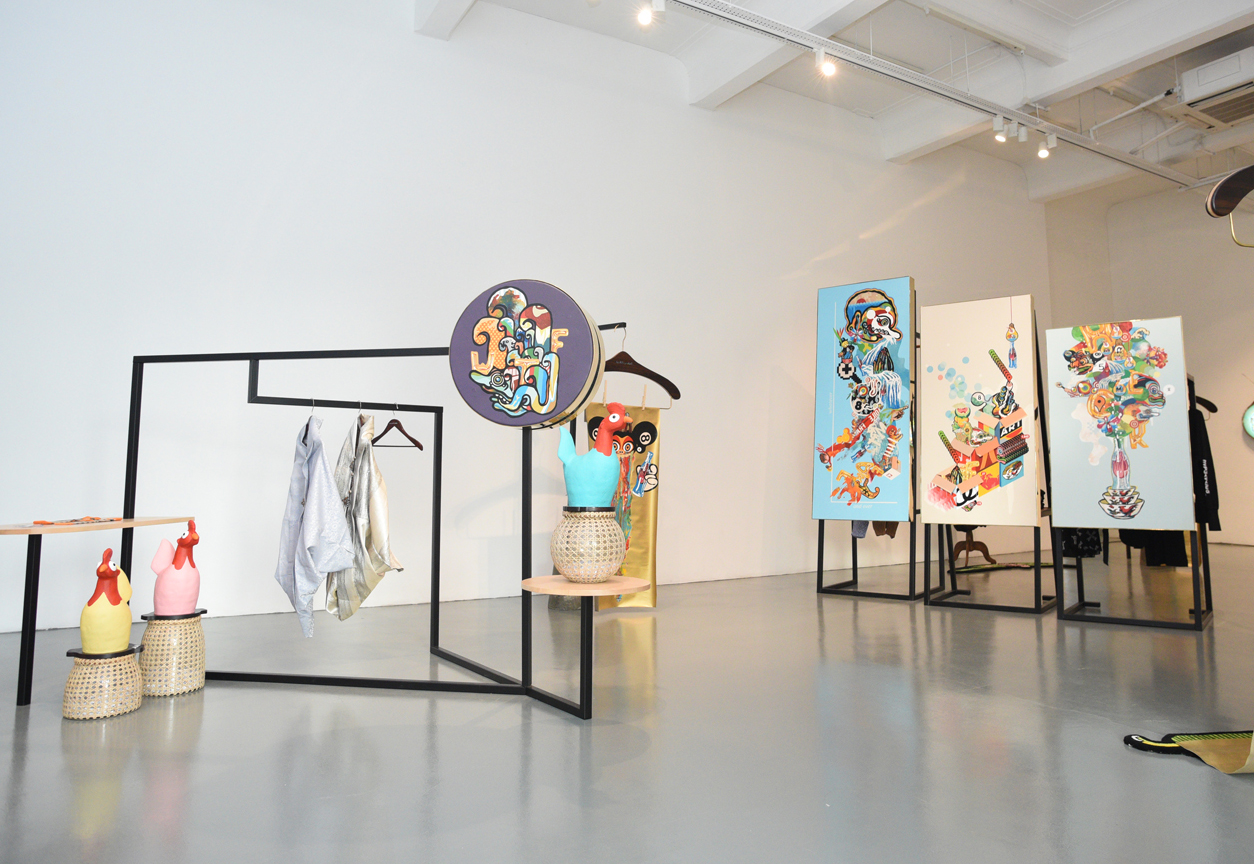 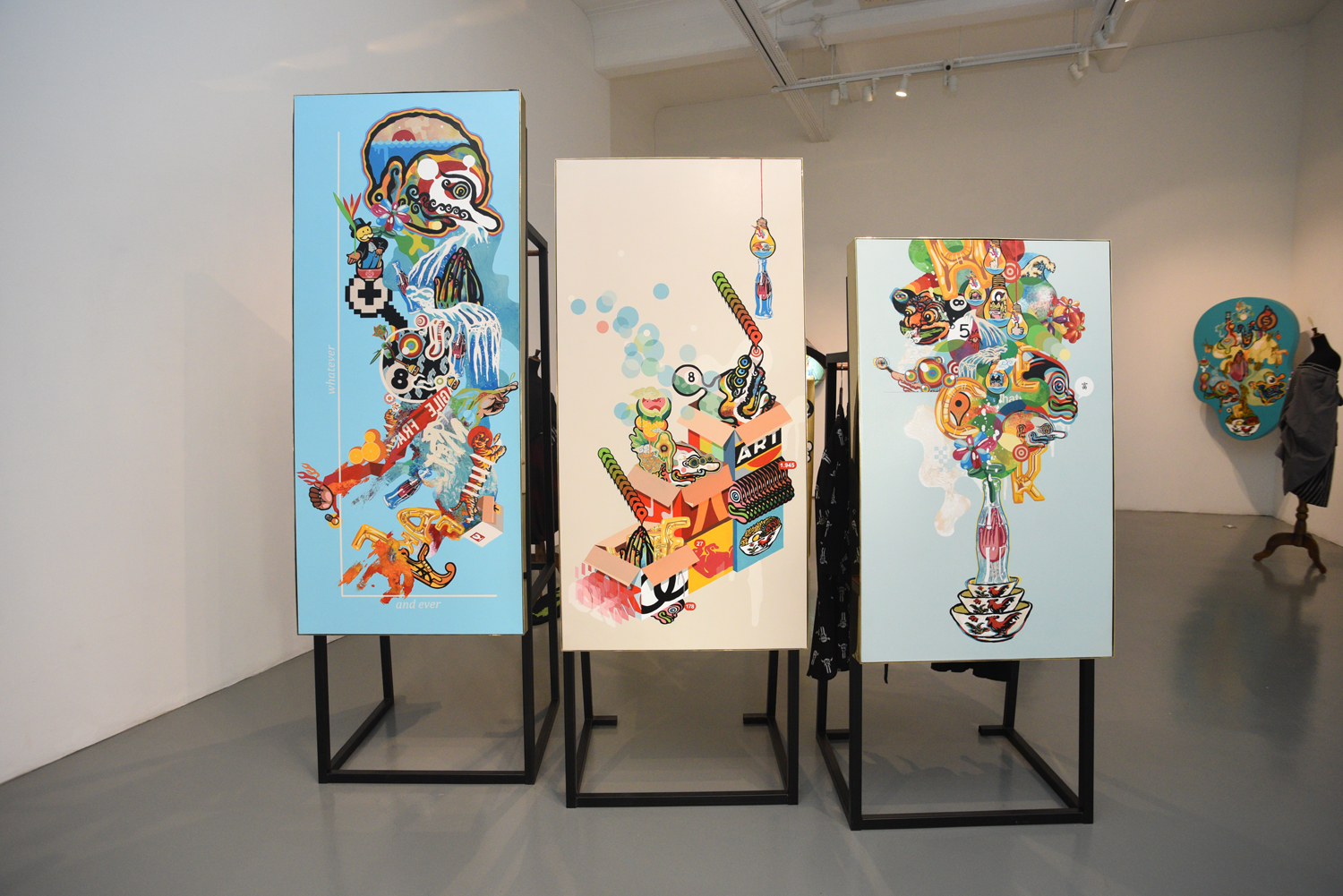 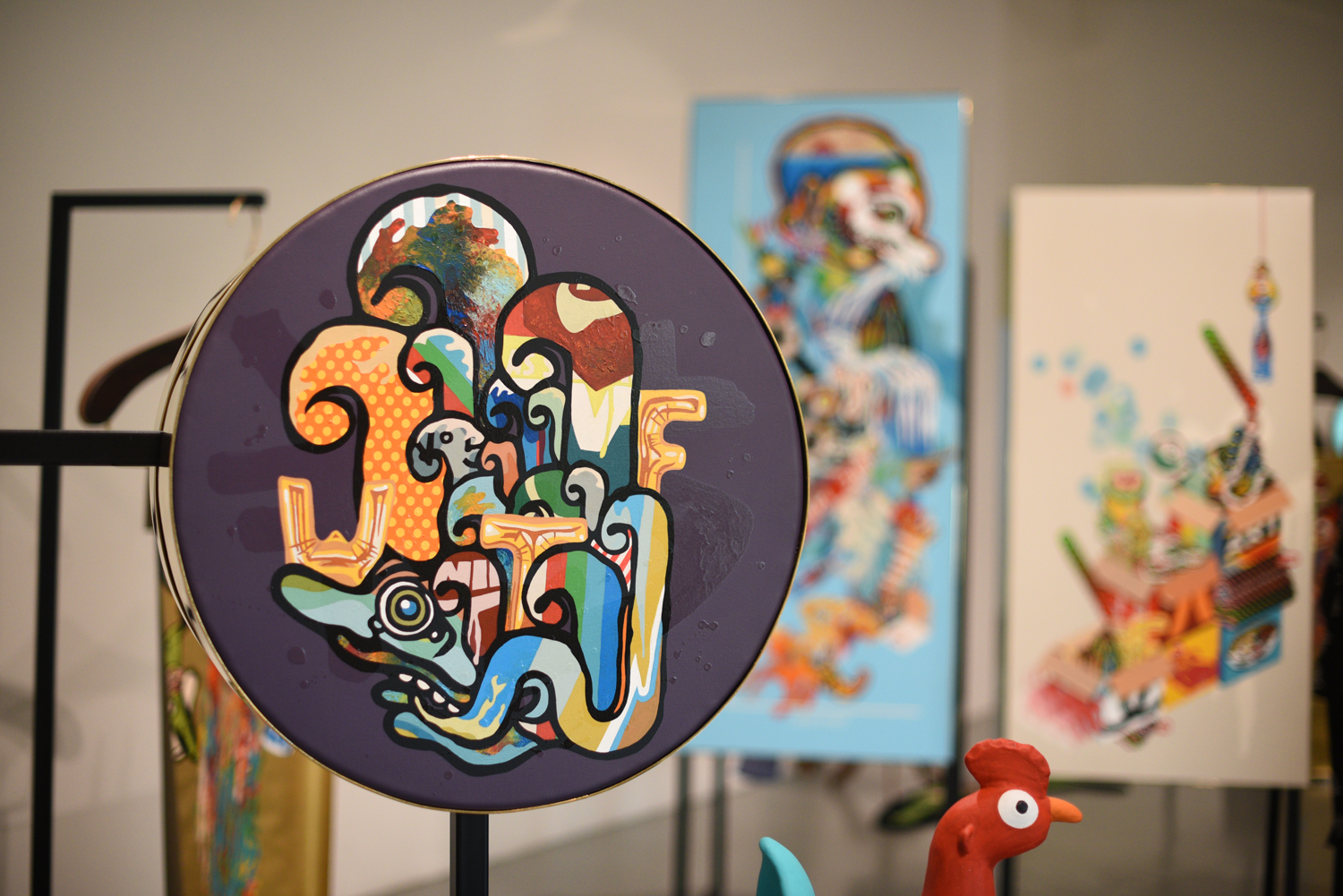 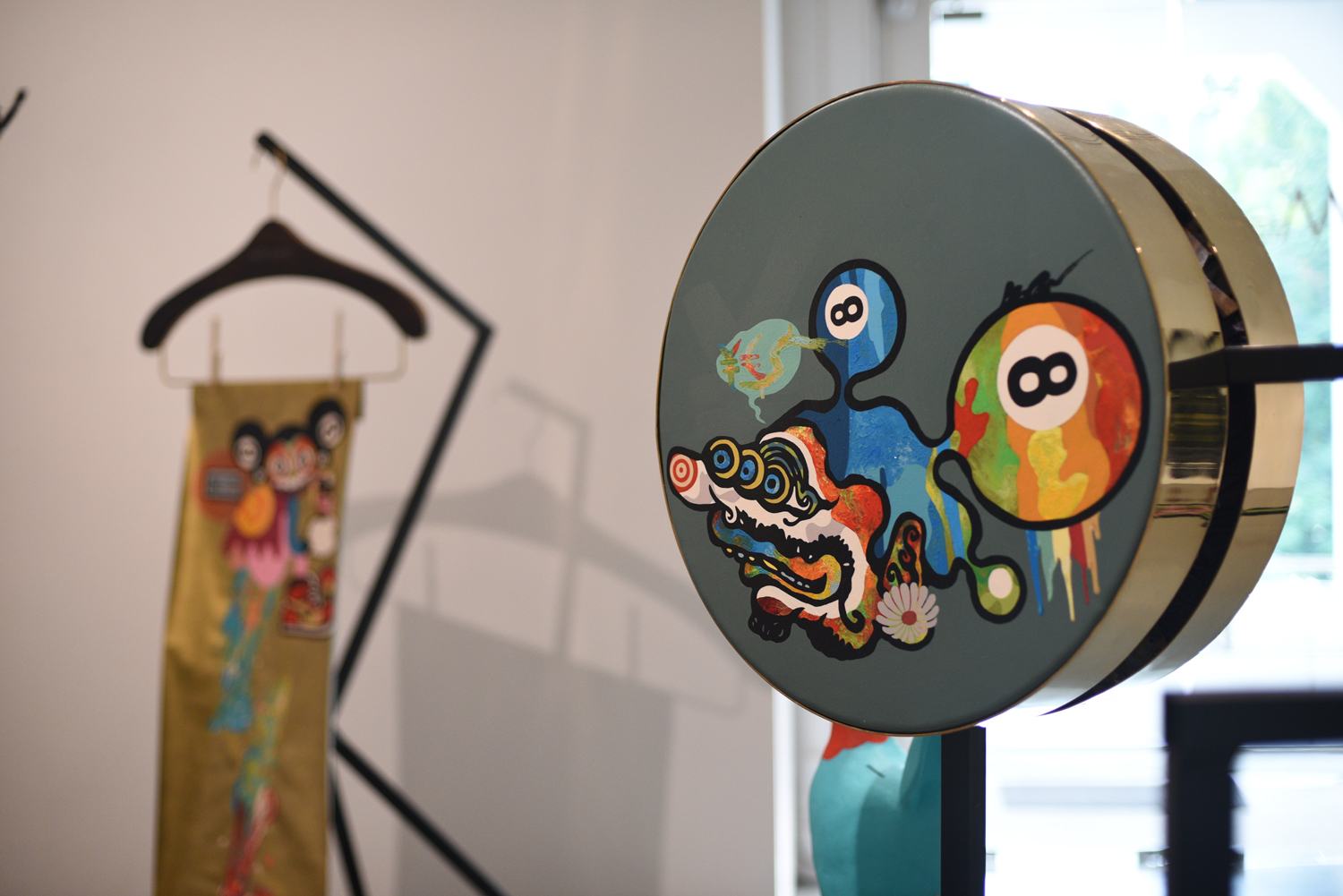 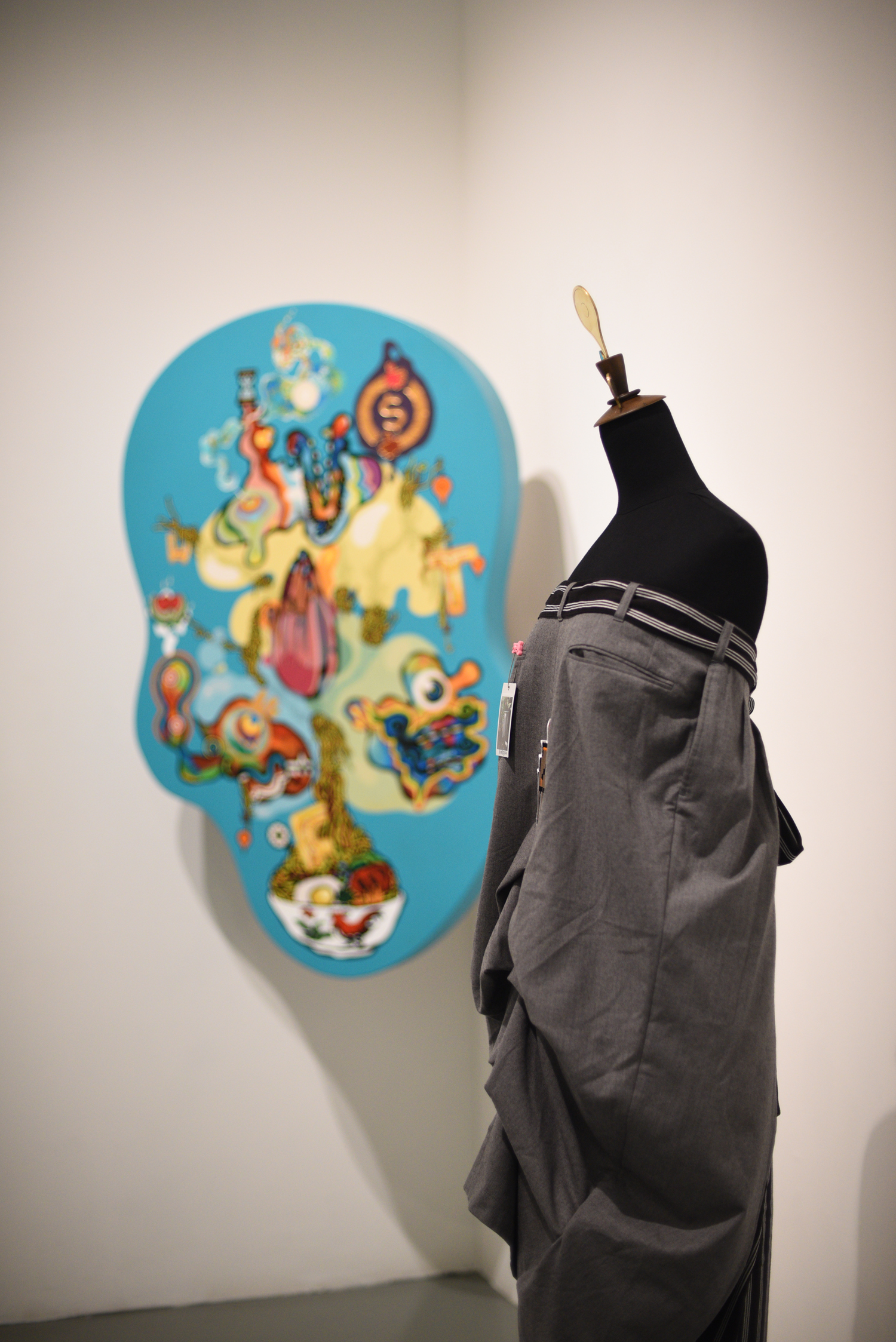 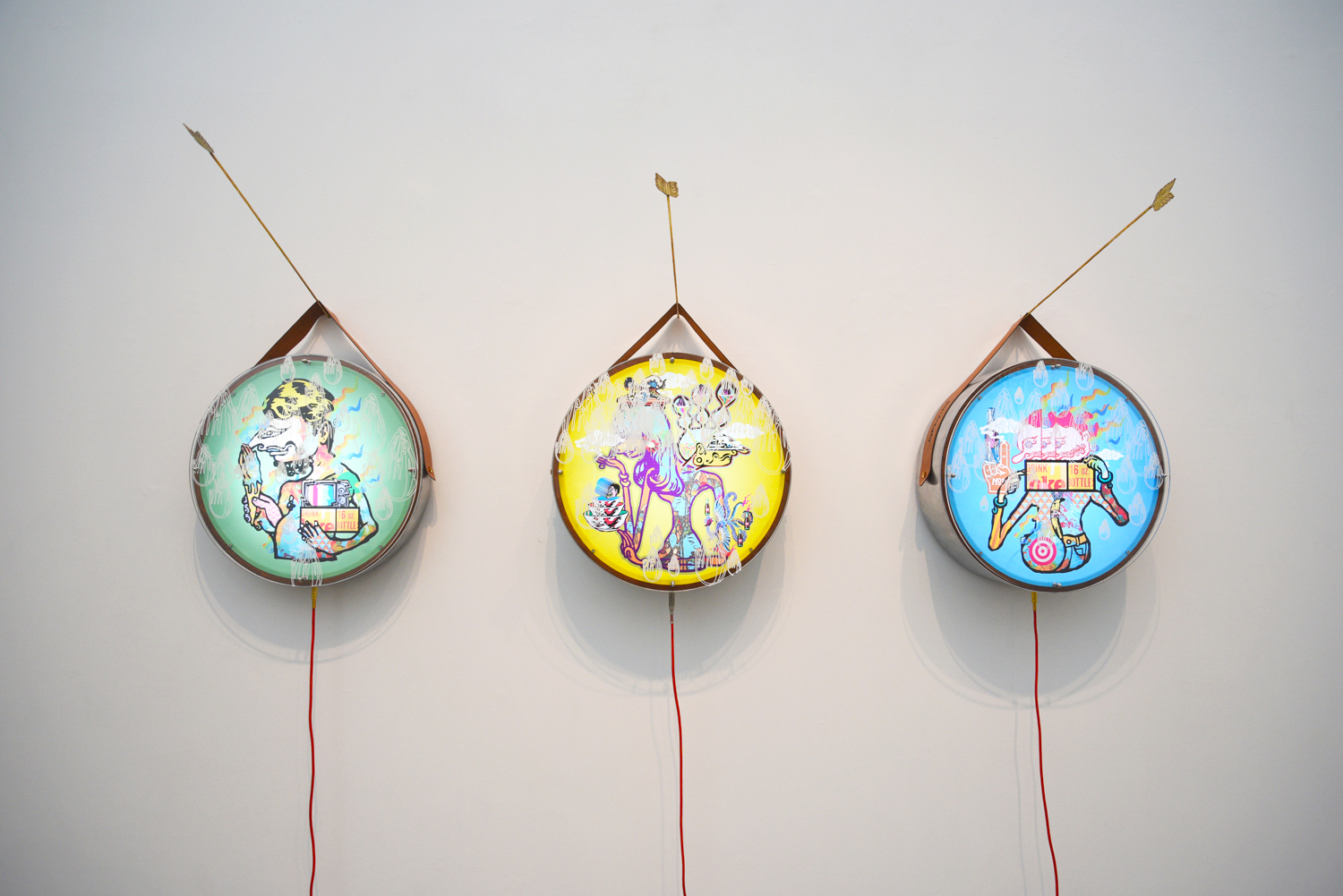 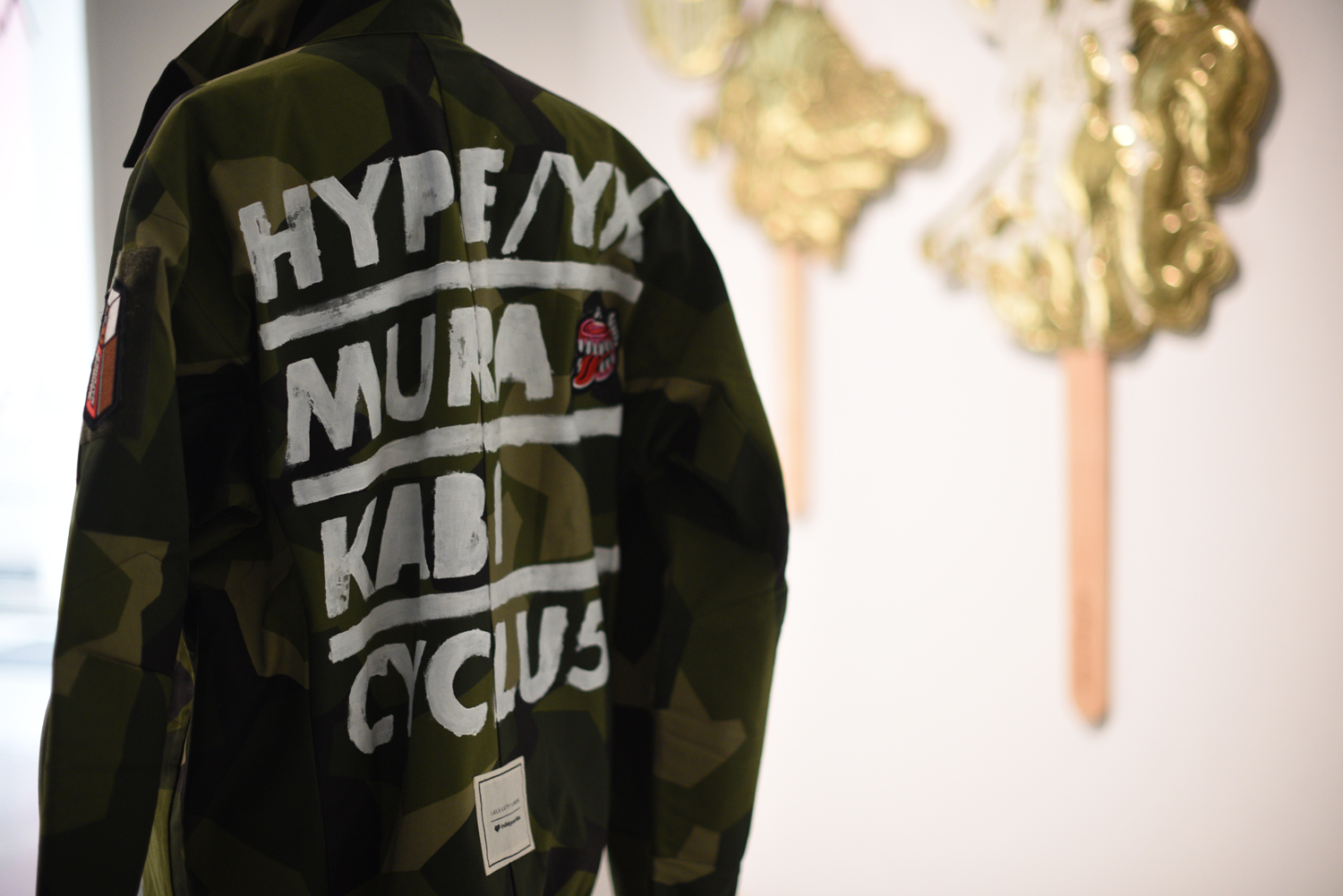 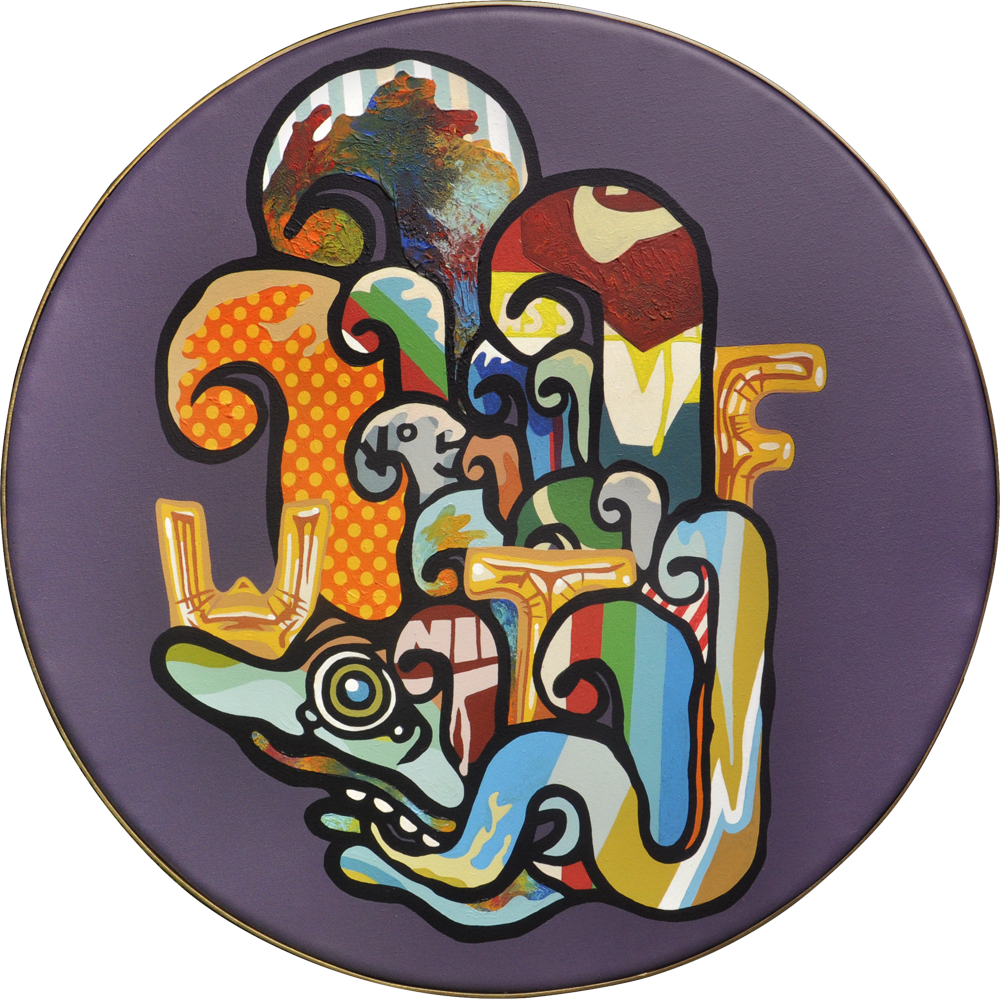 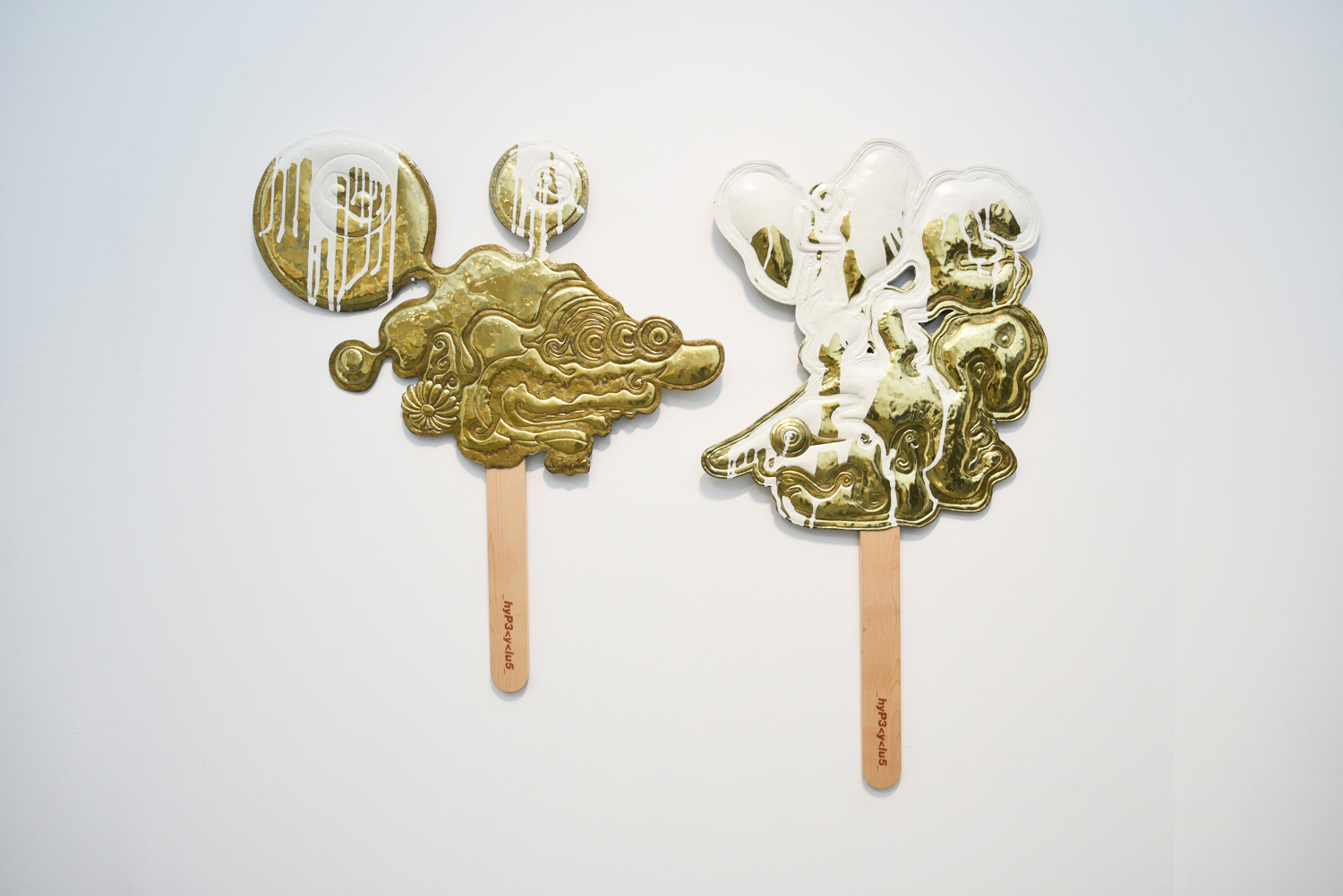 An exhibition by indieguerillas (ID)

In their art practice, indieguerillas are strongly influenced by the phenomena of the internet and social media. They are a part of the society, but at the same time they also hold a strong criticism against what is going on in their society. In a way, their art is a form of self-criticism. They see themselves as Javanese people packaged in the hyped-up global (predominantly Western) culture. Thus, _hyP3&lt;y&lt;lu5_

indieguerillas is an artist duet from Yogyakarta, Indonesia, made of husband and wife Dyatmiko Lancur Bawono (b. 1975) and Santi Ariestyowanti (b. 1977). Founded in 1999 as a graphic design firm, indieguerillas’s philosophy of “constantly in guerrilla to find new possibilities” has led them to become full-time artists in 2007. Nevertheless, design still plays a very important role as it allows for them to explore the use of unconventional media and techniques as part of their artistic statement. In addition to their proficiency at visual effects and inter-media experimentation, their works are also recognized for its folklore influences. The unique intertwine between traditional values and contemporary culture has brought indieguerillas to numerous important exhibitions around the globe, including their upcoming collaboration with fashion designer Lulu Lutfi Labibi and sound artist Ari Wulu, which will be presented by NTU CCA Singapore in January 2017.