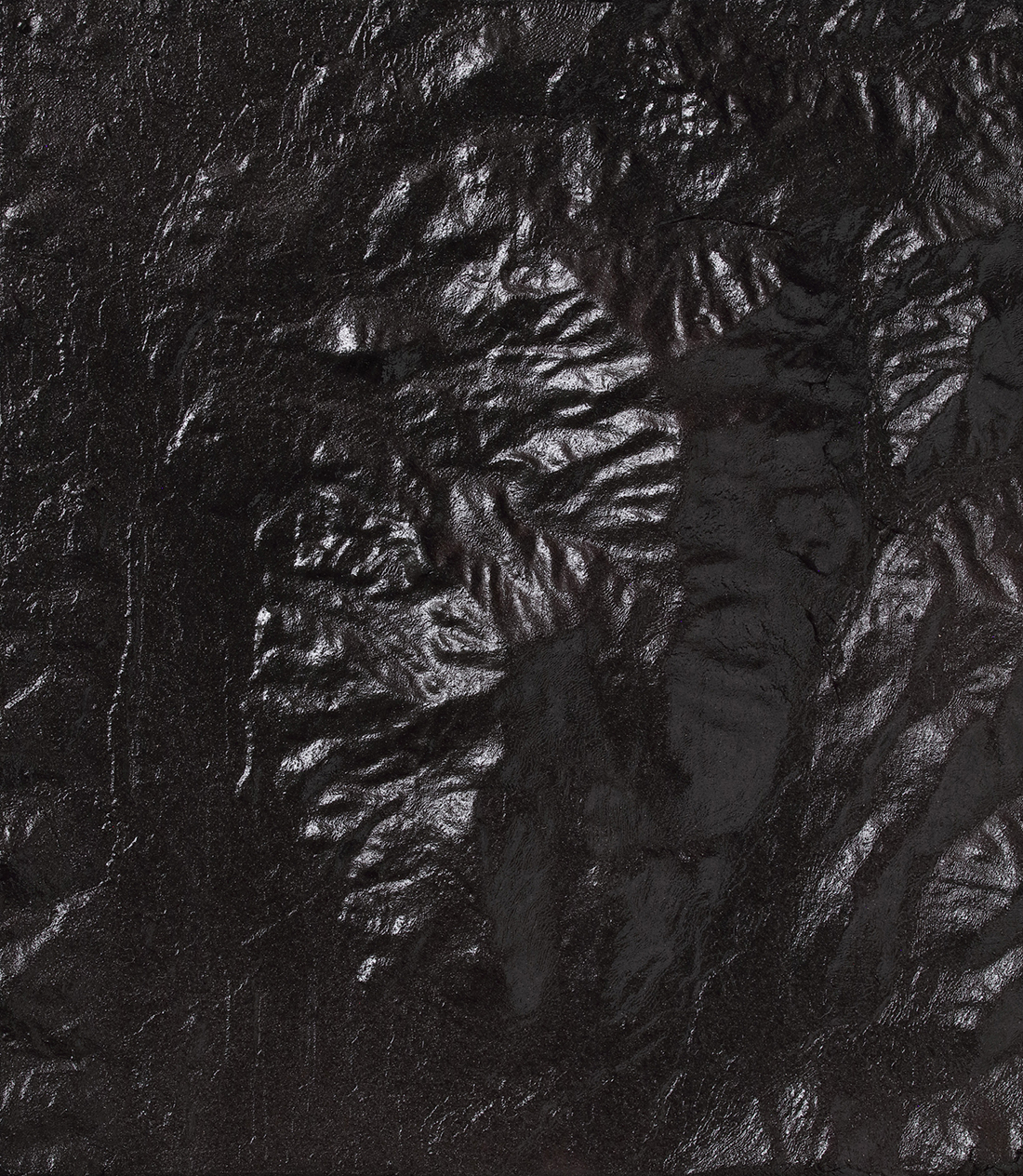 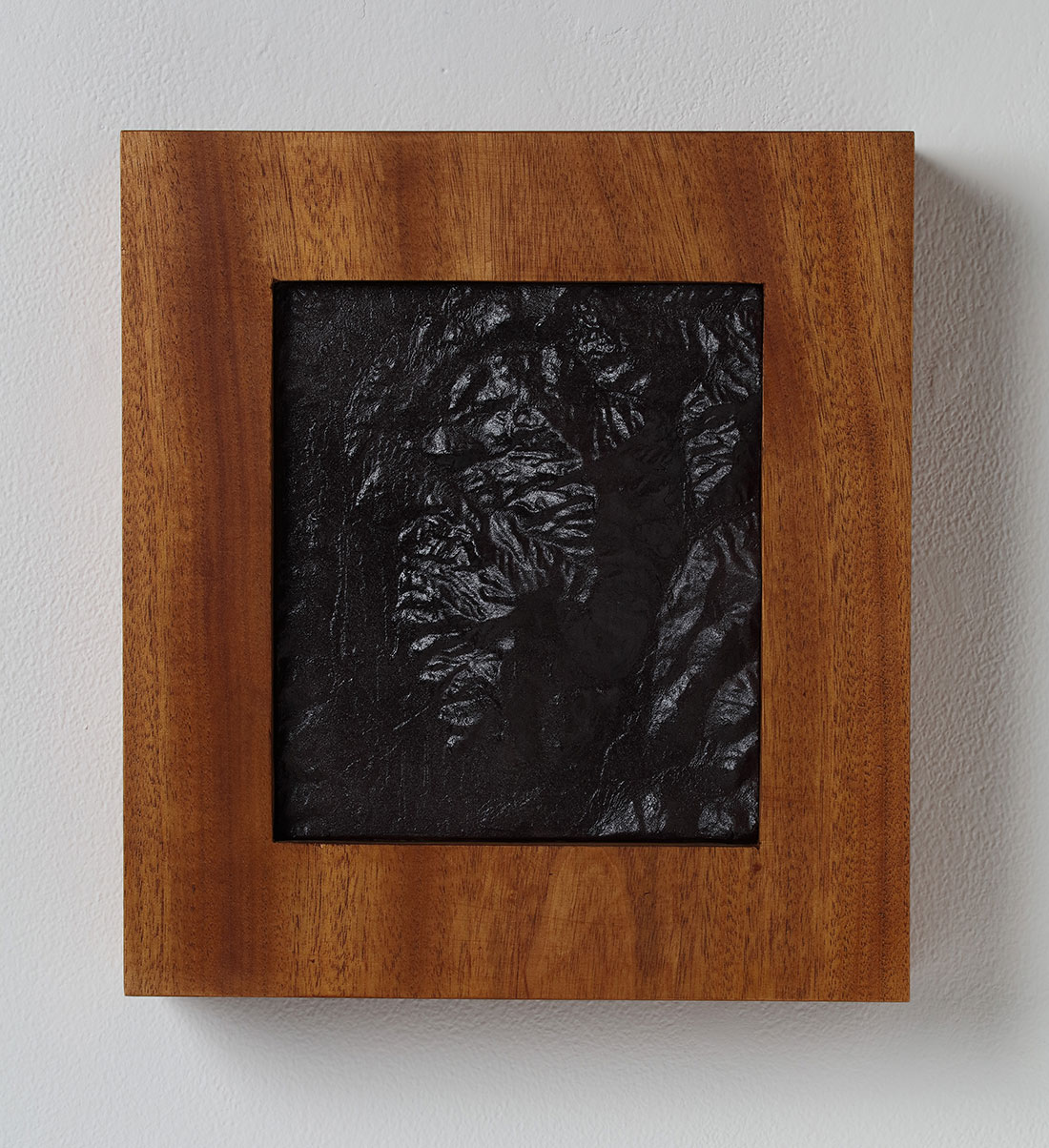 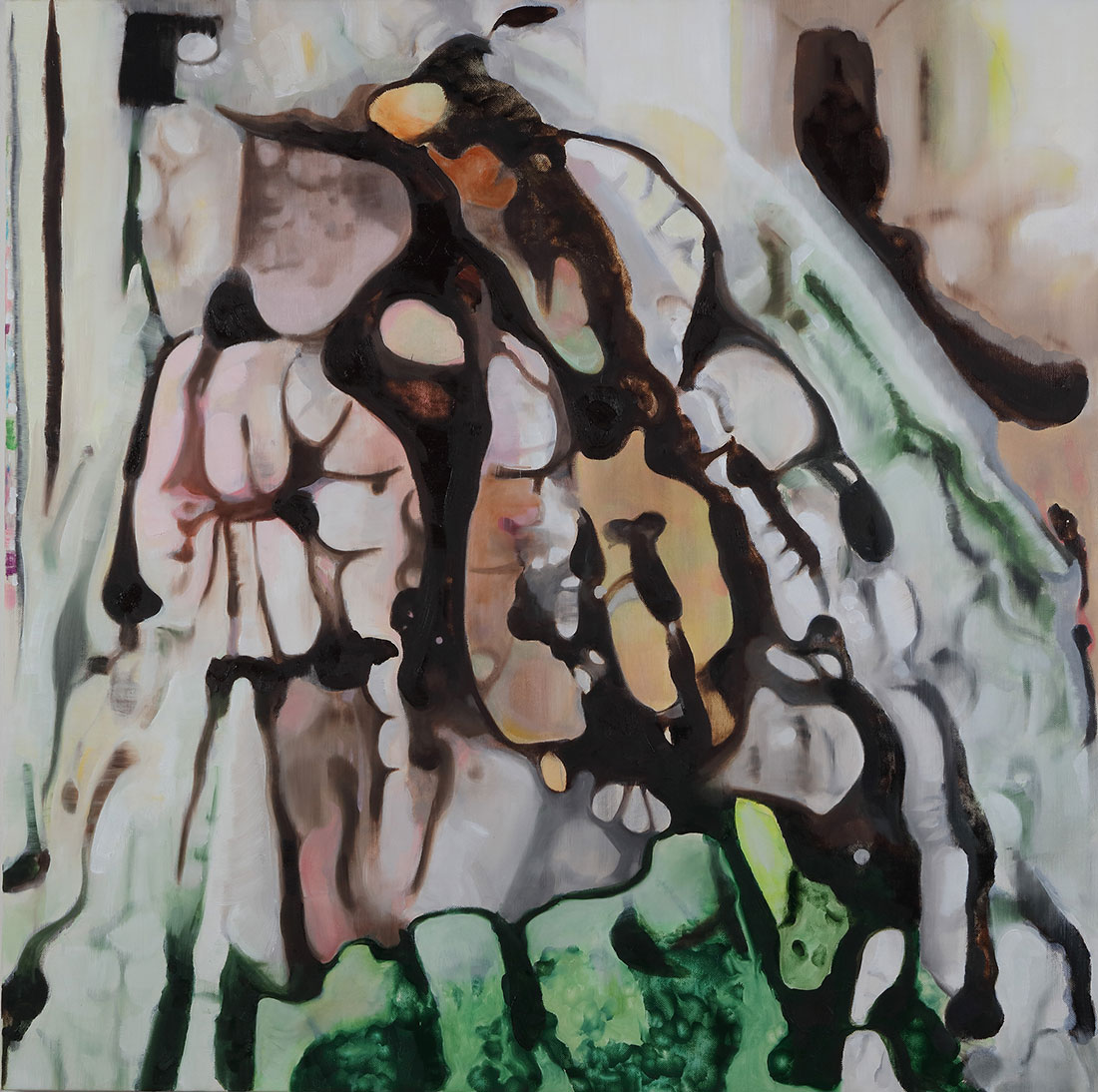 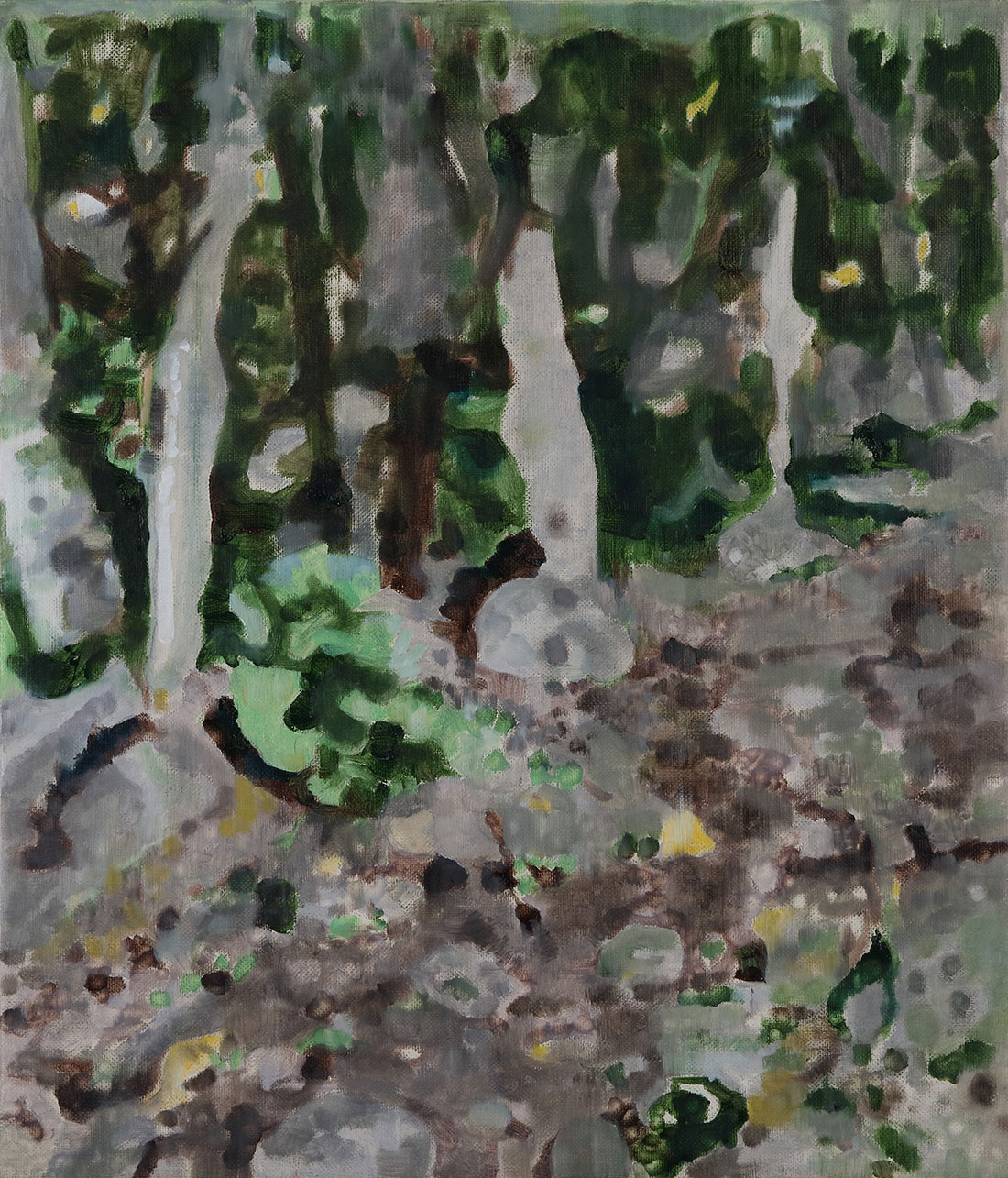 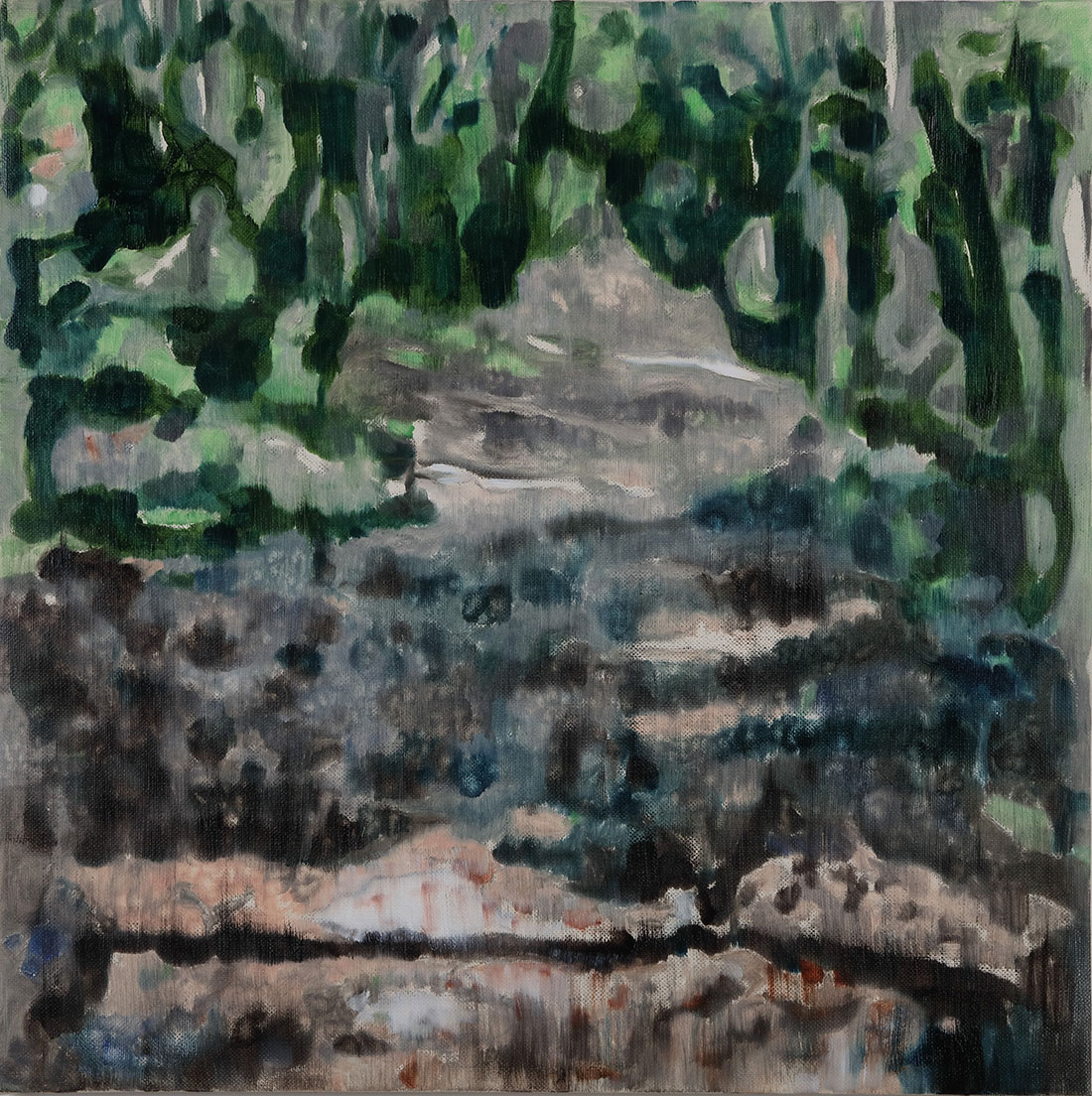 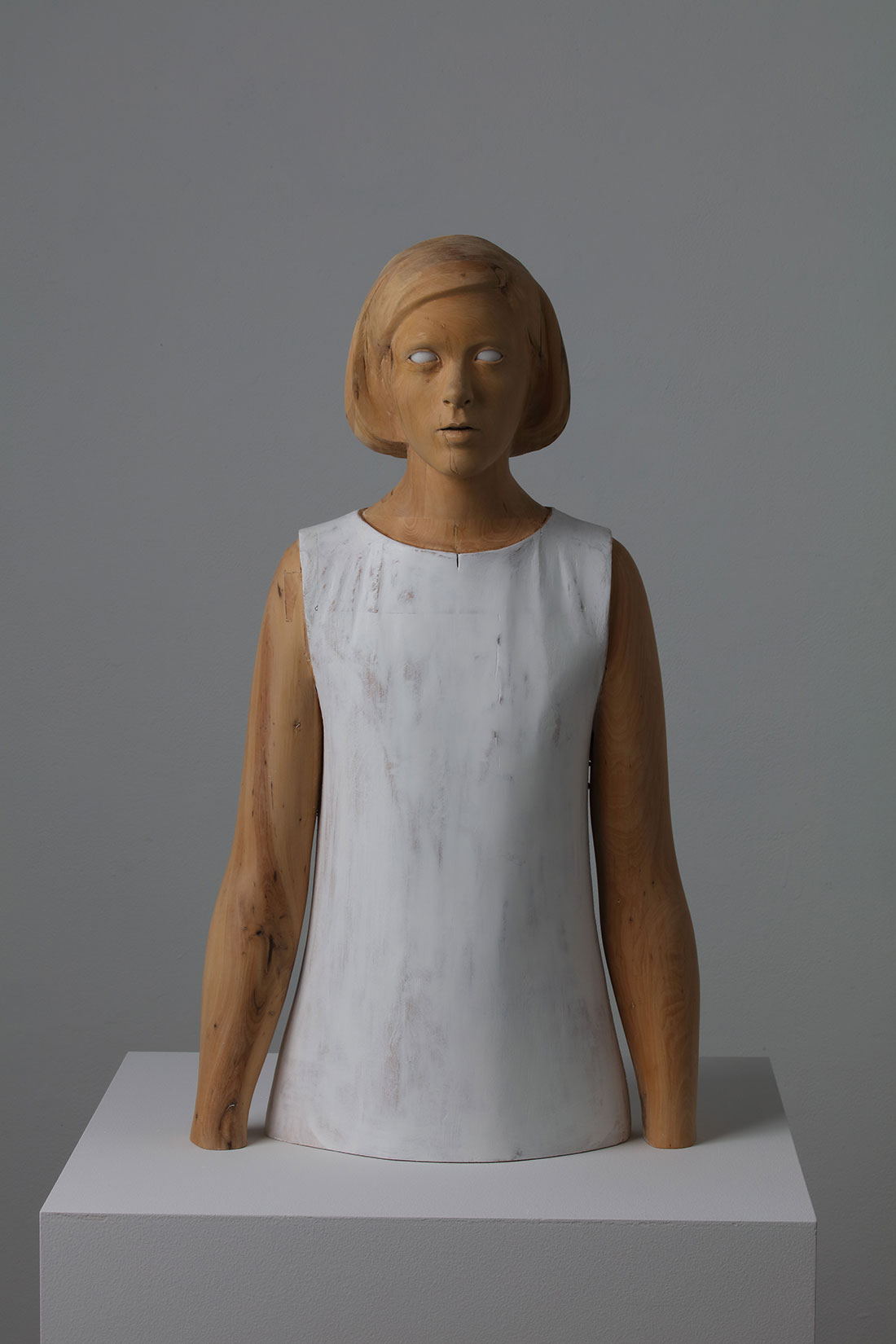 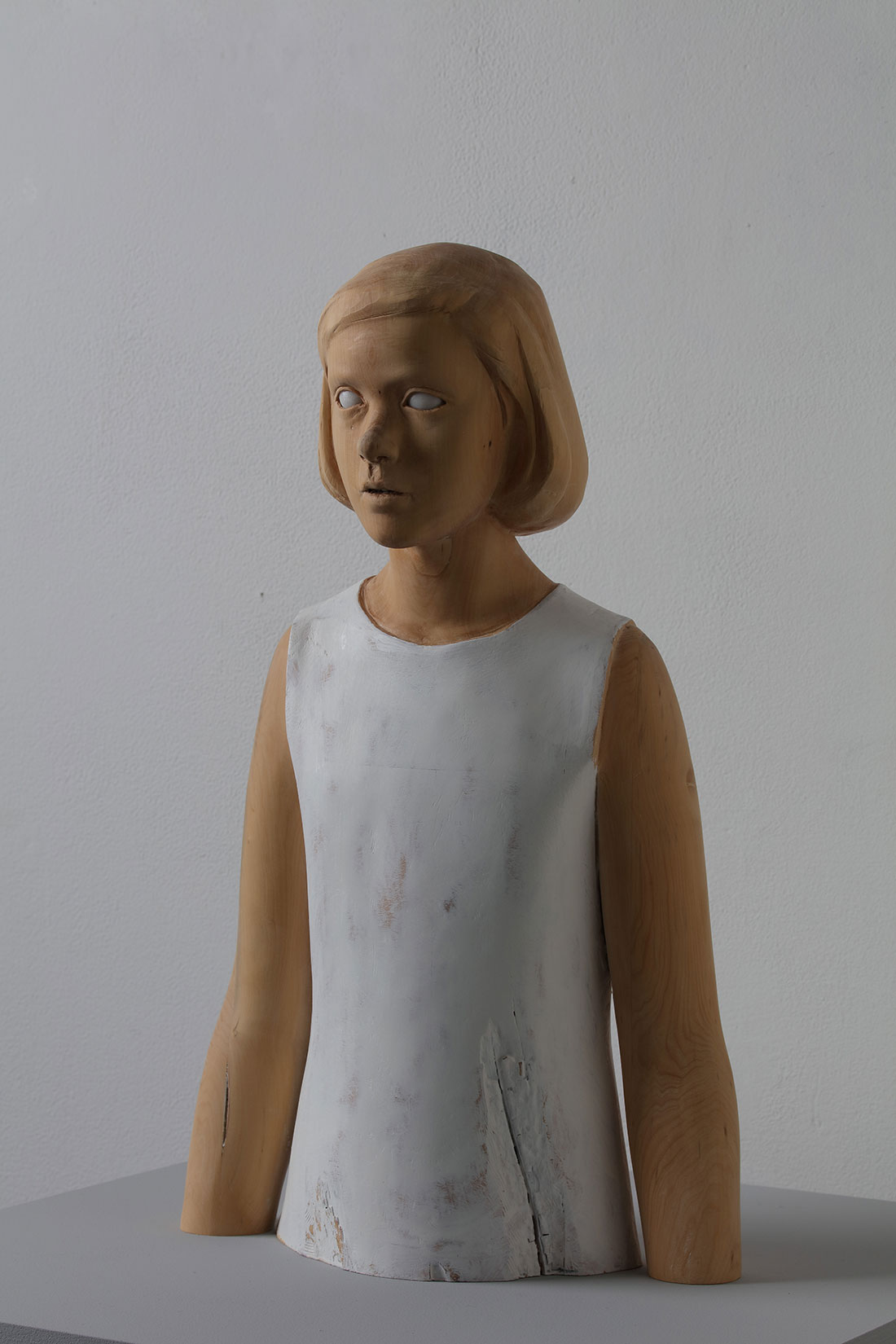 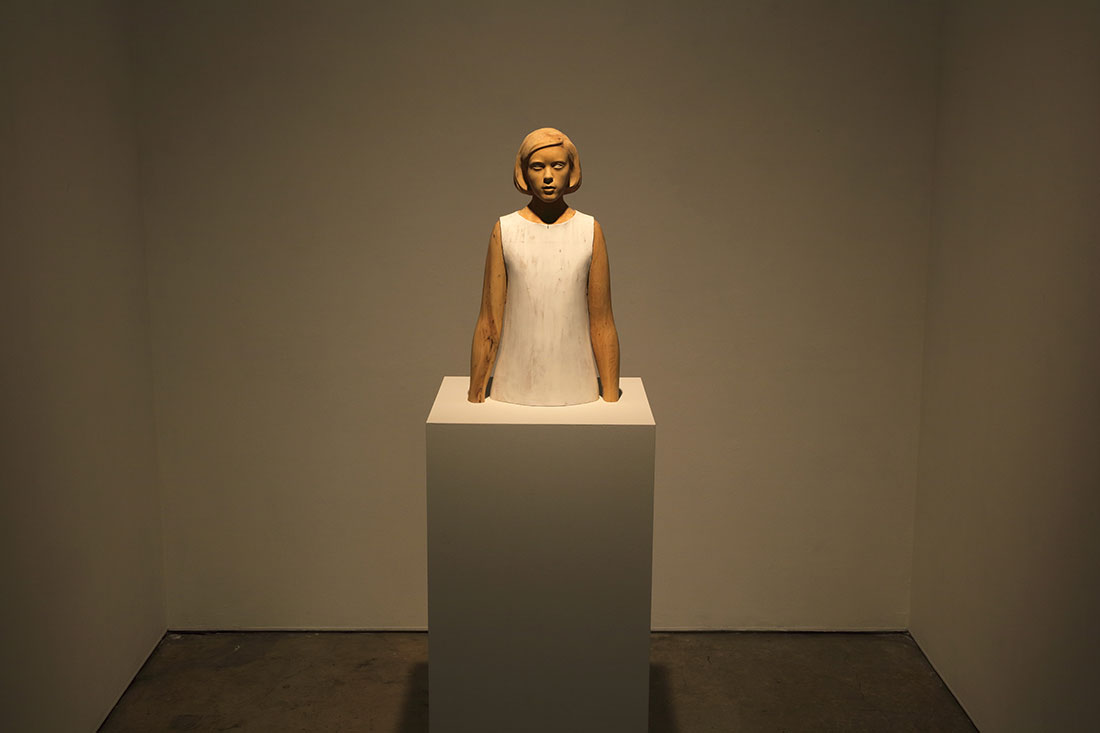 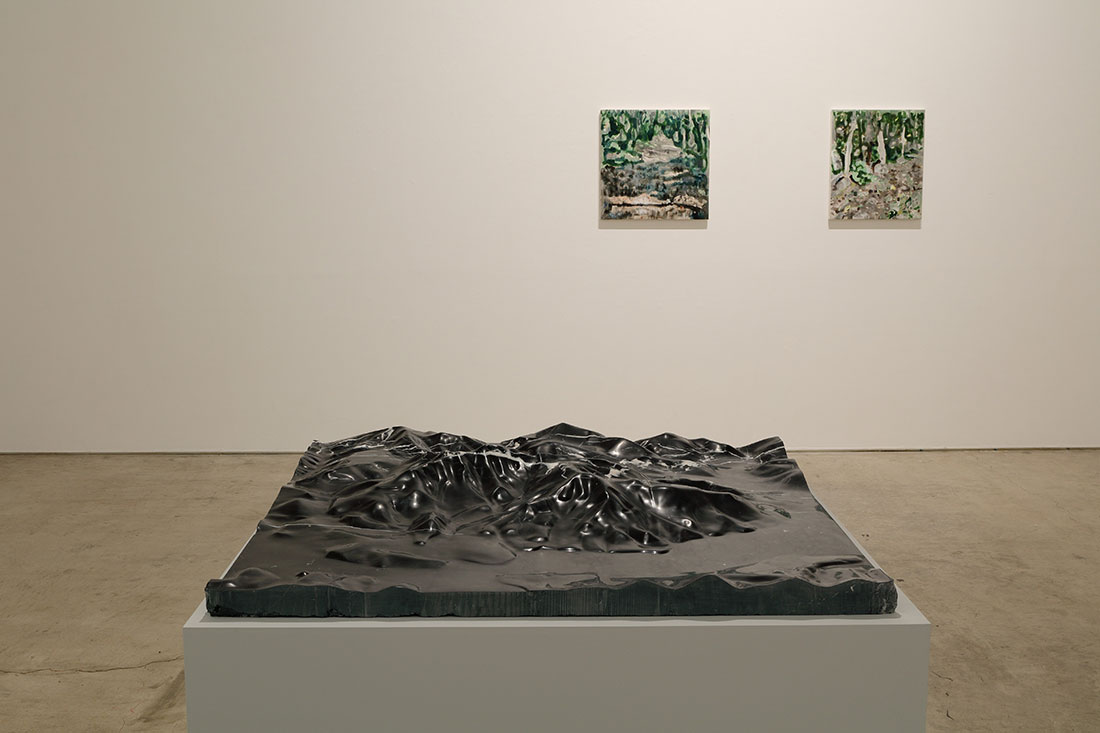 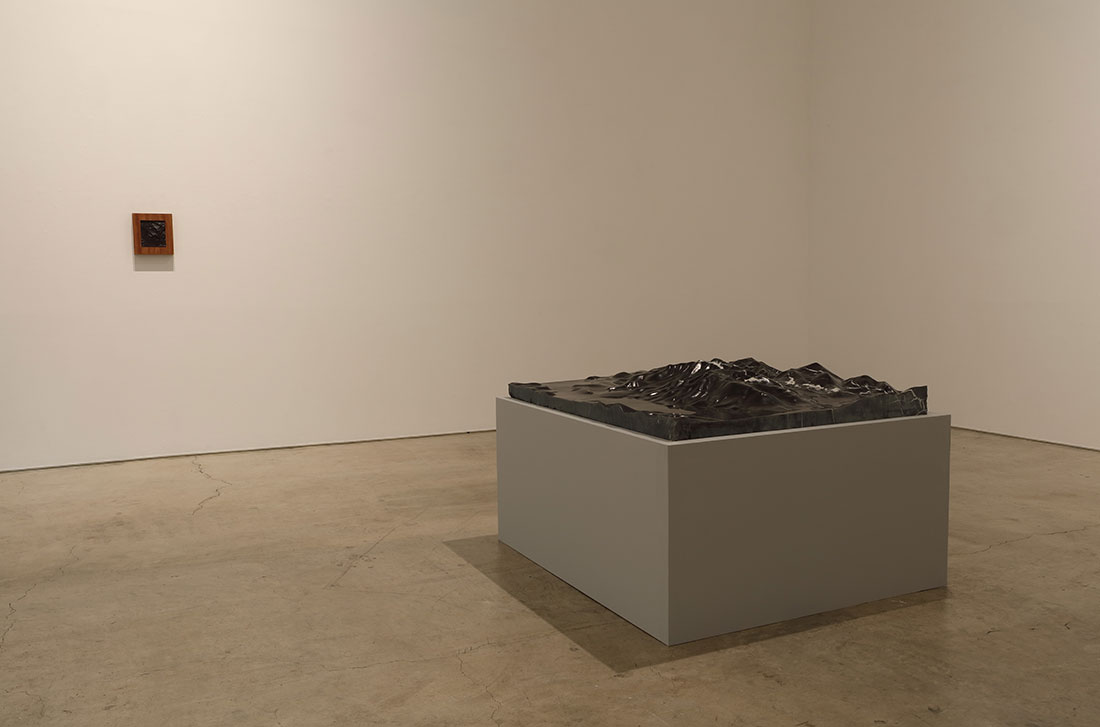 MORI Junichi "portrait of the mountain"（TOKYO）


Mizuma Art Gallery presents a solo exhibition “portrait of the mountain” by MORI Junichi opening on Wednesday, October 24th. It has been 4 years since his last solo exhibition “tetany” took place in 2014, making it a long-awaited announcement for the installation of his stone sculpture, in addition to wood sculpture, oil painting, and ceramic. The various forms of medium, will enrich the exhibition with diversity of works.

The title and the motif of the exhibition “portrait of the mountain” is based on Mt. Konpira, located at the center of Nagasaki Prefecture, and the hometown of the artist. It is a gentle mountain with an elevation of 366 meters. It is also a site that determined life or death for many at the time of the atomic bombing of Nagasaki. Within the bombed victims, were those who tried to ascend the mountain to flee, but many perished during the climb from exhaustion. Meanwhile, in the old urban areas located at the foot of the mountain, it is said that the slope disrupted the explosive blast from the atomic bomb, and saved countless lives.

Mori Junichi began this Mt. Konpira creation using black marble as a choice of medium. The inspiration for his work was the statue of Jesus and Mary, “Pietà.” The undulation on the surface of the gently inclined mountain reminded Mori of the cloth drapery worn by Mary while holding the body of Christ. With this association, he began to notice the work embody divine affinity similar to Pietà. As he continued his work, he started to sense a presence of bony limbs and squirming motion of a human being underneath the carved drapery as he observed overview. Underneath its smooth and blackened surface, exists a tragedy of life and death, as well as light and shadow. It could even be called the Pieta of our time.

For the artist who grew up on foot of the mountain, he says the process of carving into stone, resembles the feeling of placing his foot a step at a time into the familiar mountain trails. Shedding light over the shadows of history, it is a work that follows the past of the artist himself, and a brand new work that would surely come to represent Mori Junichi. We look forward to welcoming you to the exhibition.