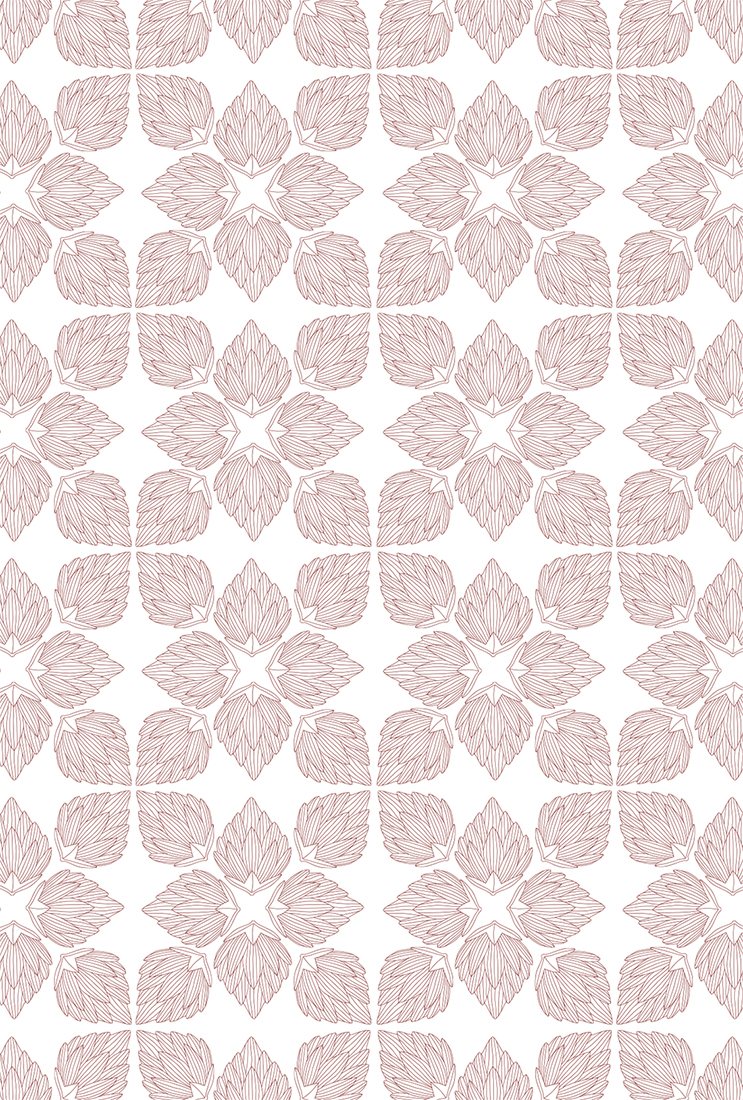 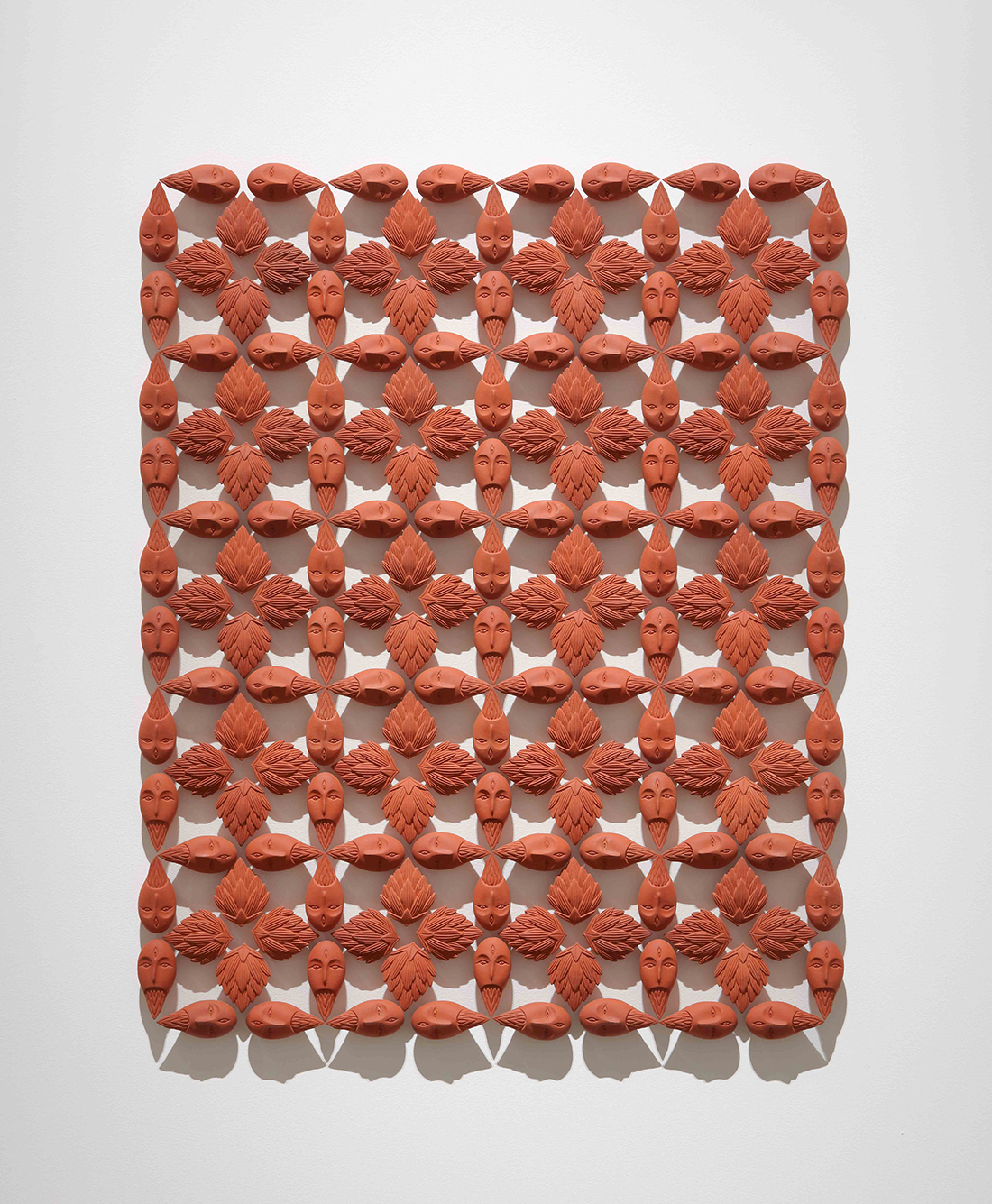 Albert Yonathan Setyawan (b. 1983, Indonesia) earned his MFA degree in Visual Art from Bandung Institute of Technology, Indonesia, in 2012. Following that, he moved to Kyoto, Japan, to continue his research in contemporary ceramic art at Kyoto Seika University, from which he received his doctoral degree in 2020. He has participated in several major exhibitions such as 55th Venice Biennale in 2013; SUNSHOWER: Contemporary Art from Southeast Asia 1980s to Now at Mori Art Museum, Tokyo, in 2017; and the most recent one, Contemporary Worlds: Indonesia at the National Gallery of Australia, ACT Canberra, in 2019. Albert has built his artistic practice mainly in the field of contemporary ceramic art, however, at the same time he also translates his conceptual ideas into various medium such as drawing, multi-media installation, performance and video documentation. He currently lives and works in Tokyo, Japan.

The title of this exhibition, Mirror Image, refers to the idea of repeating and multiplying certain images in a symmetrical structure, be it radial or bilateral, to create a mirror-like imaging in which one form is being replicated several times in a single composition. The principle of symmetry forms the very basic structure of our physical environment. Most animals and plants are either radially or bilaterally symmetrical living organism. Even man-made and mass-produced objects in our daily life also reflect the principle of symmetry which is one of the reasons that made them possible to be reproduced and replicated in a large number. In his works, Albert contemplates on the idea of symmetry as one of the basic underlying principles that forms the structure and order of our own physical reality, the same idea he underlined in his previous exhibition titled Variations on Symmetry in 2019 at Mizuma Gallery, Singapore.

Albert also sees the principle of symmetry as naturally present in his Ceramic Art practice, especially in the slip casting method he is most familiar with. A method in which the surface of an object is divided methodically into several symmetrical sections to produce the molds that would make it possible to multiply the object into any number of pieces. Albert sees this as a logical consequence of both technical and conceptual aspects of his practice. On a spiritual level, he sees repetition through the lenses of religious art practices for example as reflected in the Hindu or Buddhist tradition of mandalas in which the idea of “multiple emanation” forms the core of its visual structure. He sees this as a representation of the binary position of macro and micro cosmos. In relation to this idea, our human corporeal body is also a representation of macro/micro cosmos. And Albert sees that in many cultures around the world, clay, in most cases low-fired terracotta clay, has been used to represent the experience of the human corporeal body. It has been used as a metaphor of spiritual idea about the spirit-made flesh, or being materialized and existing in the world. Albert’s works are set in a domain where visual arts, basic geometry and the notion of human spirituality are intermingled and is a form of contemplation on how these ideas make-up the structure of our physical surrounding. This exhibition consists of eight terracotta installations made in 2020. Each individual work is made of one single form composed into one module which are multiplied to create the overall configuration. Each of the form is a symbolic abstraction of object found in nature or natural element such as flower, flame, wings, moth, human eye, and all are usually imbued with spiritual meaning.

We welcome you to view Albert’s new collection; a mass configuration of installation mastery.

This exhibition will start from Wednesday, October 7th to Saturday, November 7th, 2020, admission by appointment only.

Link to Albert Yonathan Setyawan
← Back to Exhibitions List