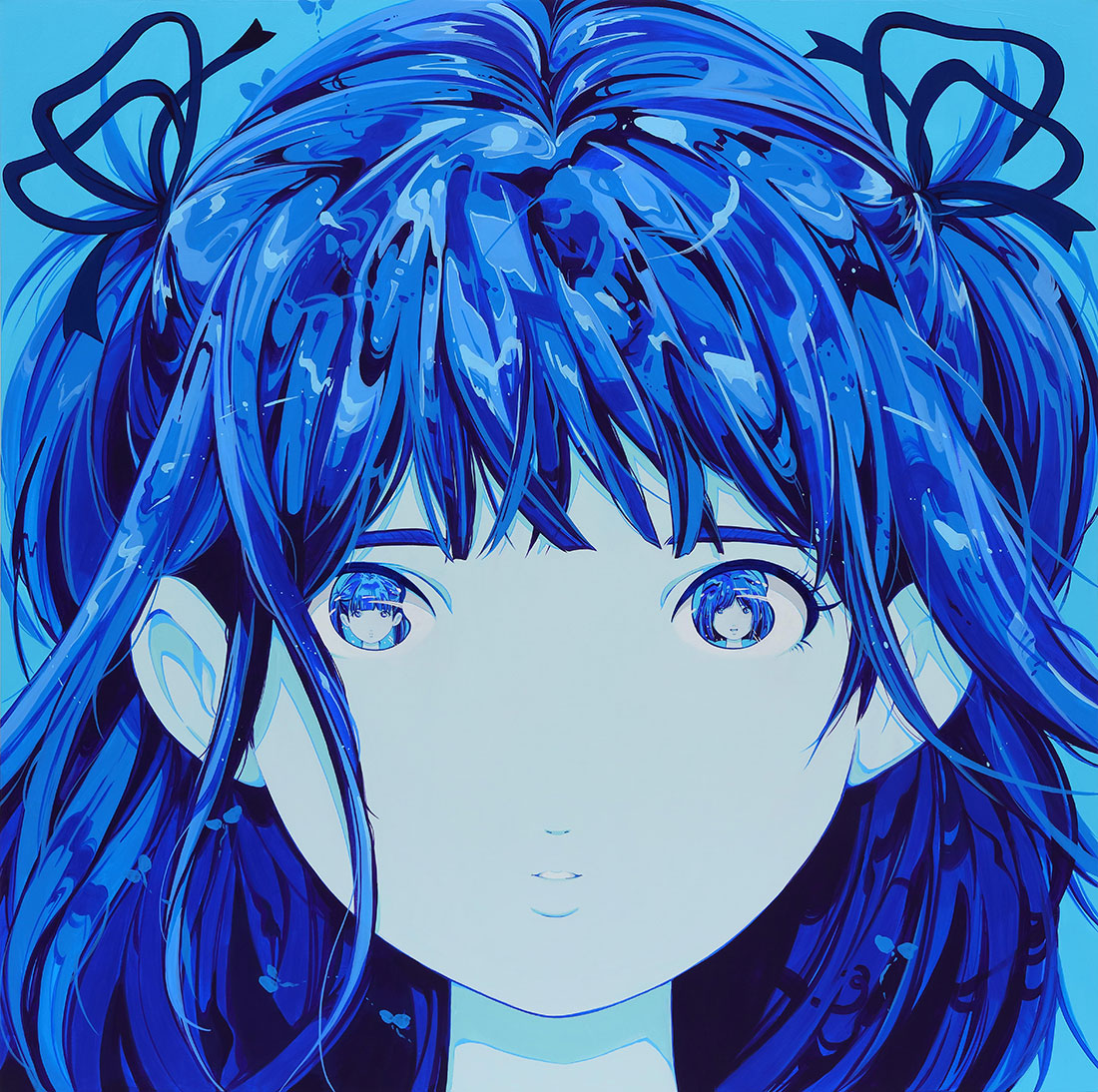 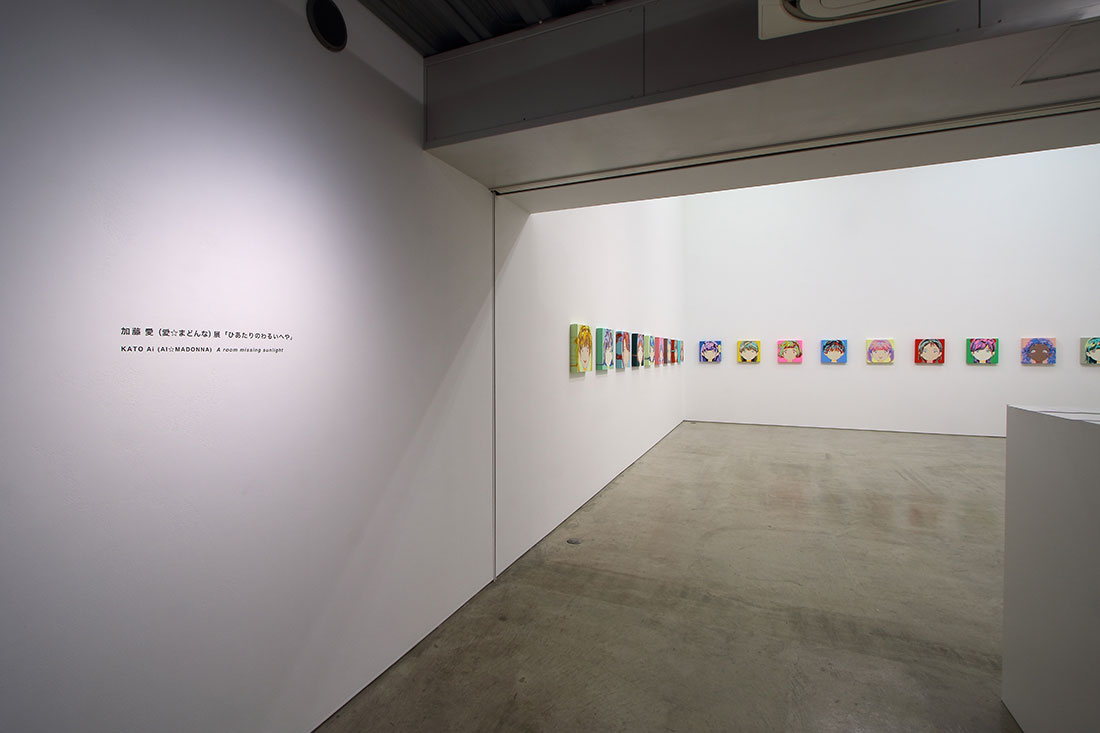 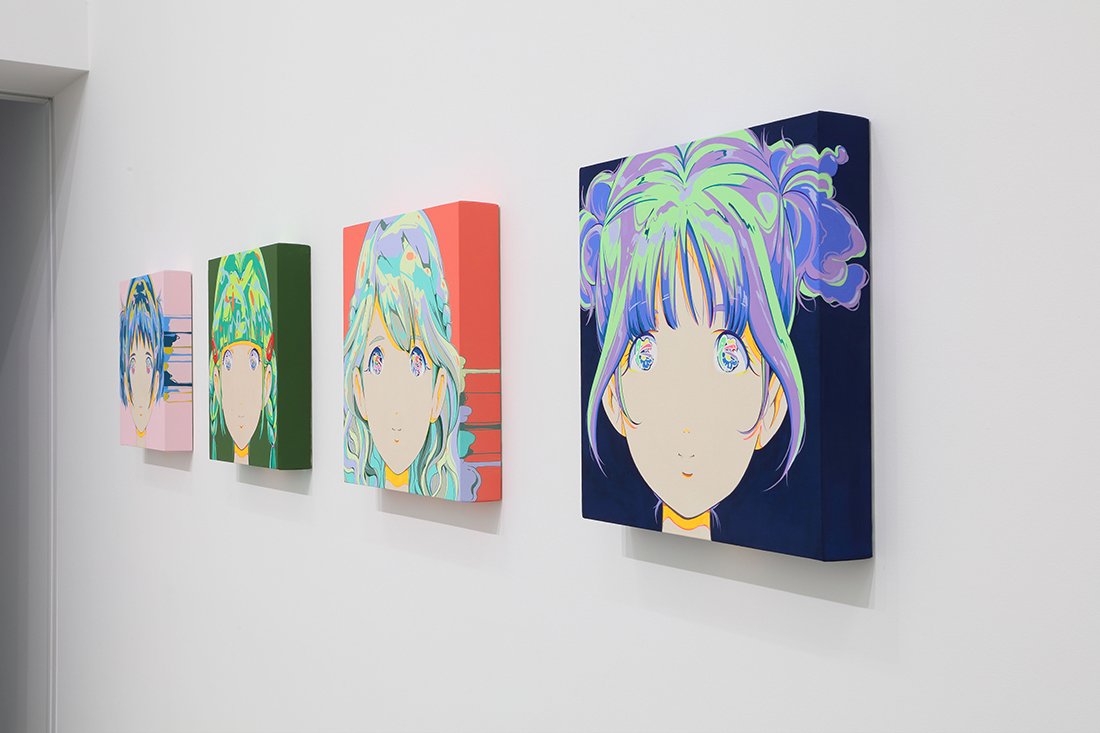 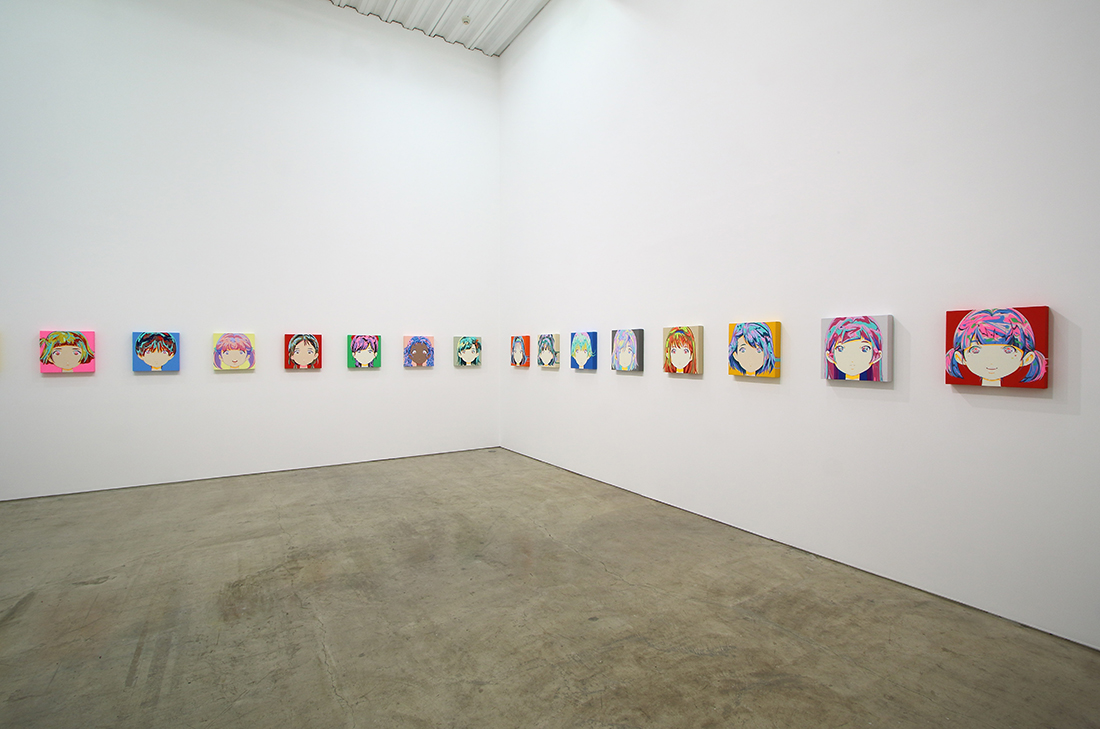 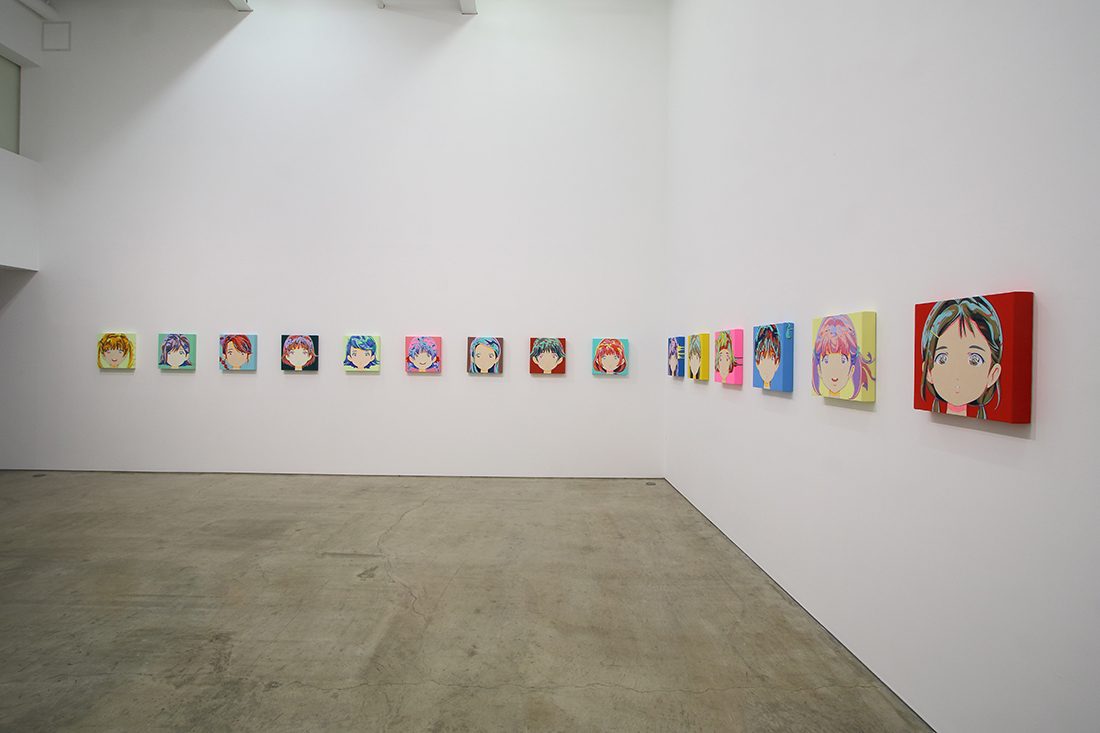 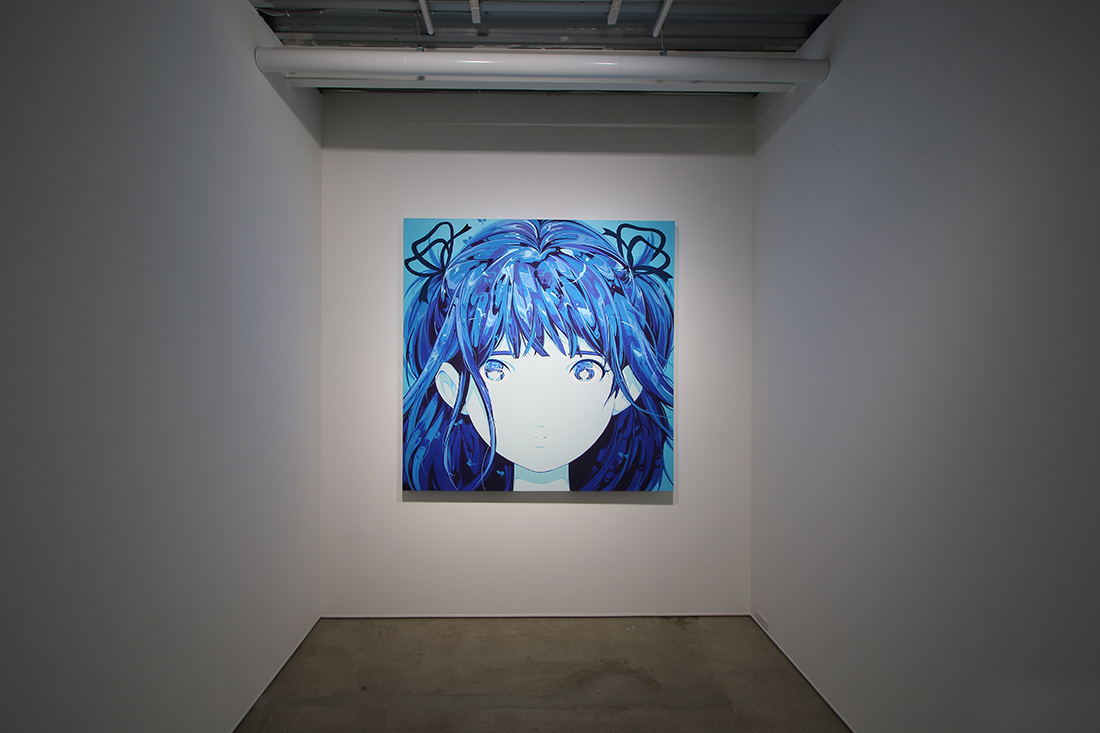 Born in Tokyo in 1984, Kato Ai graduated from AIDA Makoto’s Barabara Art Class in 2014 at Bigakko Art School, and has been performing live paintings as “AI ☆MADONNA” since 2007. Her activity as an artist has spanned wide range of field, not only exhibiting her works, but also collaborating with musicians, designing costumes for Japanese idols, and just last year publishing her very first manga called “HAKUA” (Publisher: Stoke, Inc.).

What has been the basis for Kato’s work, is from her childhood memories. As a young girl, she was attracted to bodies of girls either by admiration or sensually, remaining as vivid memories for her, and even now exists in an ambiguous boundary. Kato started to paint “beautiful girls” as having in times for example almost a goddess existence, to cheer herself up during her teenage years that was full of complexity and stress. Even after she made her debut and made the presence of her “beautiful girls” known to the public, she continued to engross herself, portraying “beautiful girl” as the ultimate expression of her emotions.

In this exhibition, she focuses on the series Can not recall her face which depicts girl’s face on the whole canvas. This series began in 2014 with the aim to preserve her “present face” to confront with after noticing that she has become distant from her own face: “When I close my eyes, I cannot remember my own face.” Now with six years passed, she is finally able to call it her true representing work, but even now continues to face herself in order to paint the face of her present self, with the same, unchanged feeling from the past.

In March of 2020, Art Fair Tokyo was cancelled due to the COVID-19 infection, which caused an unprecedented state of affair. Kato seeing her works (which were originally planned to be exhibited at this fair) had nowhere to go, and instead were left in a corner of her studio, now seemed as if to resemble the current situation and decided to title this exhibition “A room missing sunlight.”

The largest work from the series Can not recall her face, newly produced for this exhibition, is a work linked to the anxious and depressing atmosphere caused from the rampant force of the current “invisible terror” and one of the main reasons why is is painted in blue. After several months of silence, this will be a special exhibition in which all of her works are displayed simultaneously.